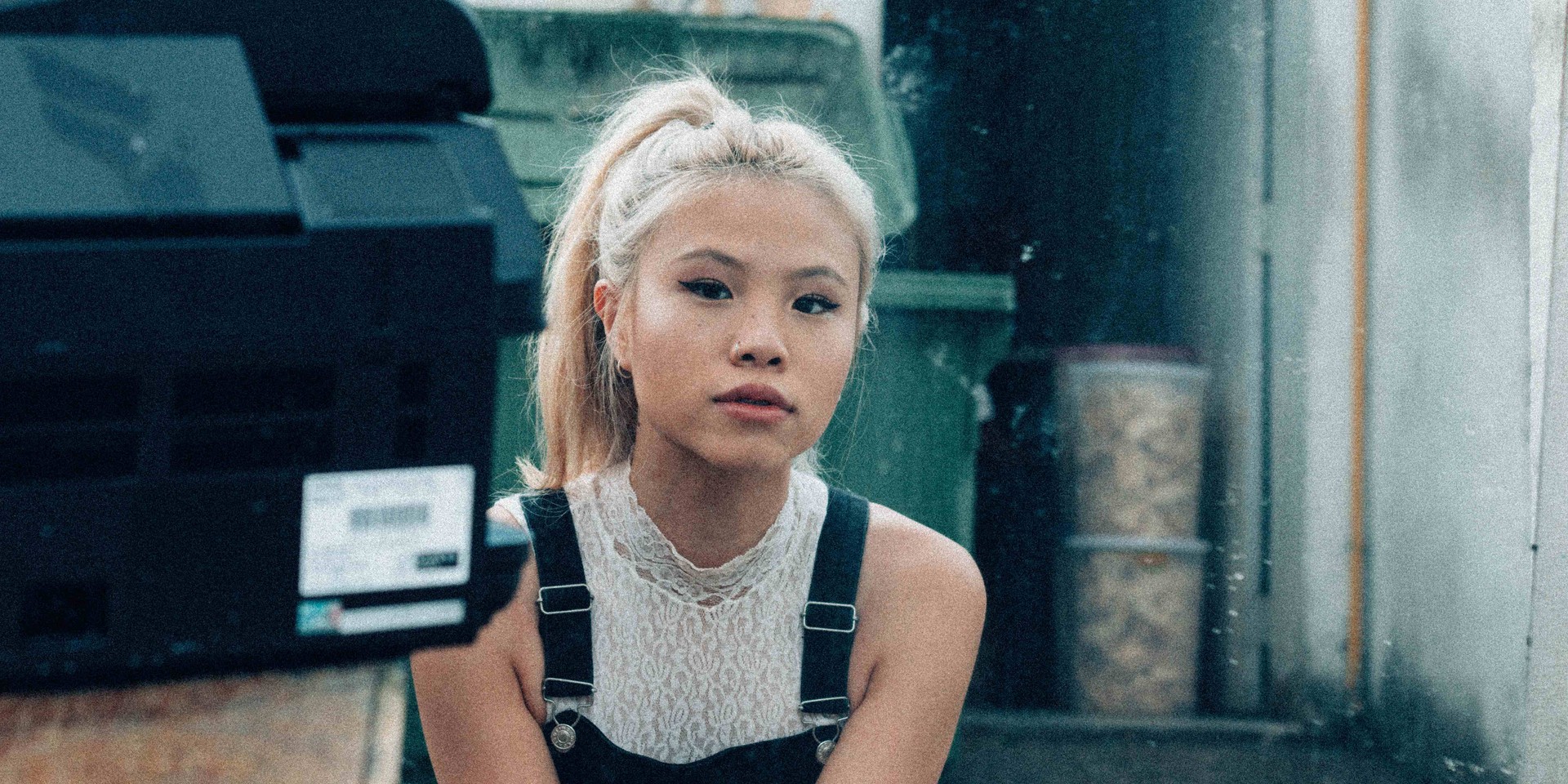 Today, Bandwagon is premiering a brand new song, 'How Long', from singer-songwriter Joie Tan's forthcoming debut album, Joie, which will be out 23 March.

It's a brand new track, but avid Joie fans will likely recognise it from a nine-month-old video Joie uploaded on her YouTube channel, the avenue where she embarked on her musical journey as a cover artist. In that video, Joie sits alone with her guitar in the sunlit Artify Studio, paint supplies and easels in the background, channeling her focus into the emotional lyrics, which speak to the pain of loving someone across distance.

The studio version of the song will no doubt please the numerous smitten fans in the YouTube comments. 'How Long' showcases Joie's voice, as still and clear as water, over smooth instrumentals adorned with the occasional synth or cymbal flourish. Sonically, 'How Long' is impeccable, which can be chalked up to Joie's sharpening skills and the musicians and collaborators she rallied for Joie: Bani Hidir (53A, LEW), Don Richmond (Mark Bonafide, 53A, Vanessa Fernandez), and Evan Low (Evanturetime, Zendyll Productions).

'How Long', Joie told Bandwagon, is a song she wrote after she met her boyfriend, whom she had gotten to know online, in person for the first time – and after a long-distance relationship ensued. "It's a song I never thought I'd write, because I was very clear about never wanting to be in a long distance relationship (LDR)," she says.

"But you know, when you meet someone and it feels right, it just happens. I hold this song very closely to my heart because it reminds me of how much effort goes into a relationship and how much this one in particular means to me."

Ever self-deprecating, Joie also says, "'How Long' is just a product of a very cheesy person needing to express her love for love – I am such a sucker for cheesy songs." There's something about the calmness of Joie's voice in 'How Long', though, that erases the corniness and cringiness that so often accompanies love songs. Here, there's only steady yearning.

Listen to 'How Long' by Joie Tan here: