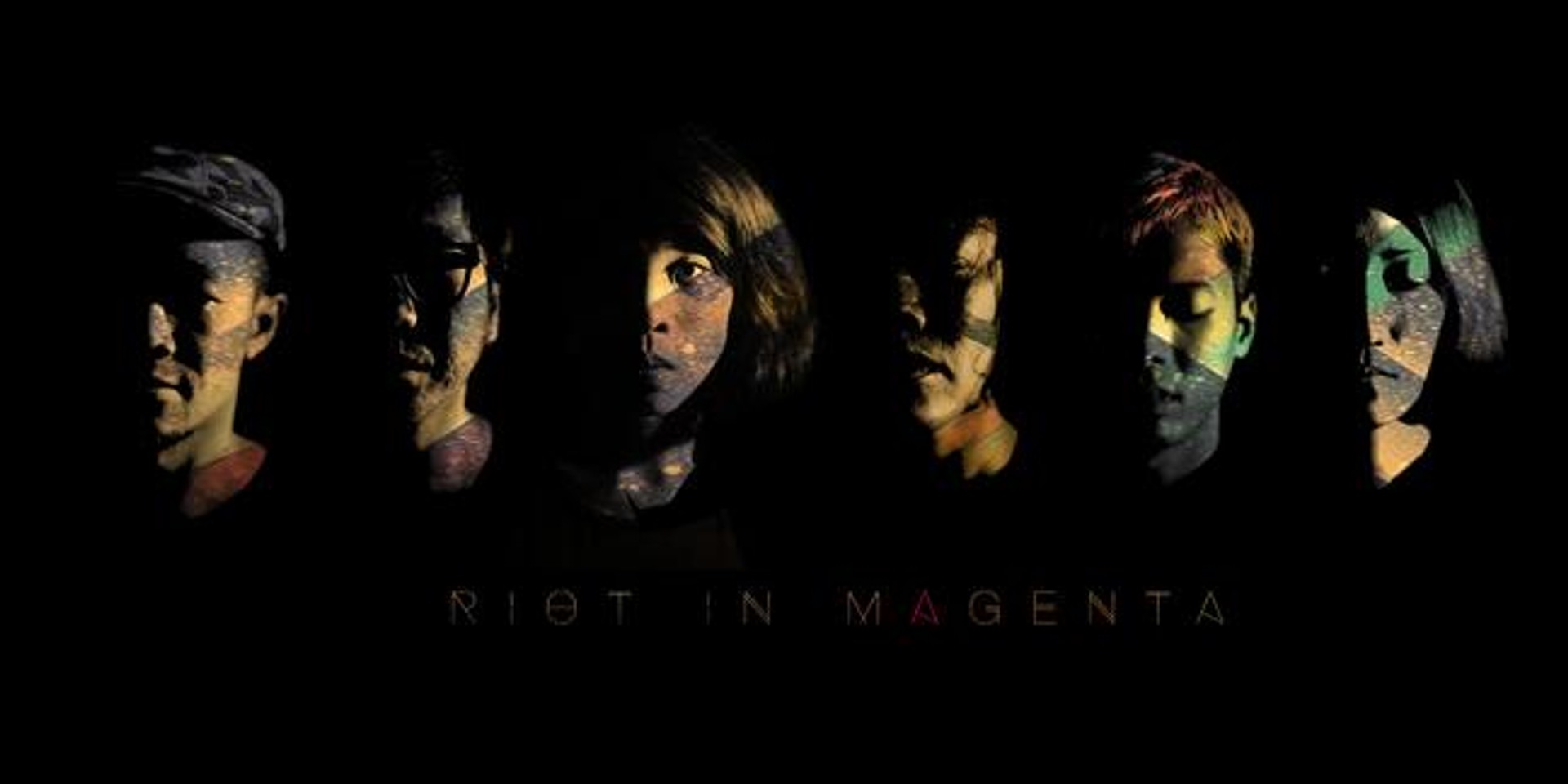 Riot !n Magenta's new single might be titled 'Five', but the biggest change for the electronic pop band in 2018 has to do with how they've grown beyond that number.

Ready to drop a self-titled debut album this month, a release that's three years in the making, Riot !n Magenta have returned with an additional member to make six: Ferry, a new guitarist. "She brings to the band another dimension which helps fill up the spaces in the band’s sonic palette," Hayashida Ken (synths) said over email.

Lead single 'Five' gives a sense of those new dimensions that Riot !n Magenta have been probing. The crystalline synths and guitar lines stream over the robust drums, while one-of-a-kind vocalist Eugenia Yip plumbs a yearning for connection and draws out the anxieties that give the song its momentum.

"Thematically, 'Five' is a giant what if," she said of the song. "WHAT IF the last laugh doesn't necessarily equate to it to being the best of them all? WHAT IF you wake up from a nightmare, relieved for a moment.. Before you see the clown standing by your bed? WHAT IF you taunt your fears to get closer to you in a bid to fight them off, but they don't end up leaving after? But no one really knows what happens to 'what if', 'cause they never get played out."

Riot !n Magenta fans should not miss the gig the band is putting on to launch said album. The setup will be different and more intimate than usual, Ken divulged: "The launch show is something to look forward to as we are in the midst of presenting it in a 360 degree format where the audience would be surrounding the band as compared to a traditional stage layout. Hopefully this will create an intimate and raw aesthetic which is aligned to our direction."

Riot !n Magenta's LP launch will be on Saturday, 23 June, 8 pm at Esplanade Annexe Studio. Tickets are on sale online for S$20 each.

Listen to 'Five' by Riot !n Magenta below: