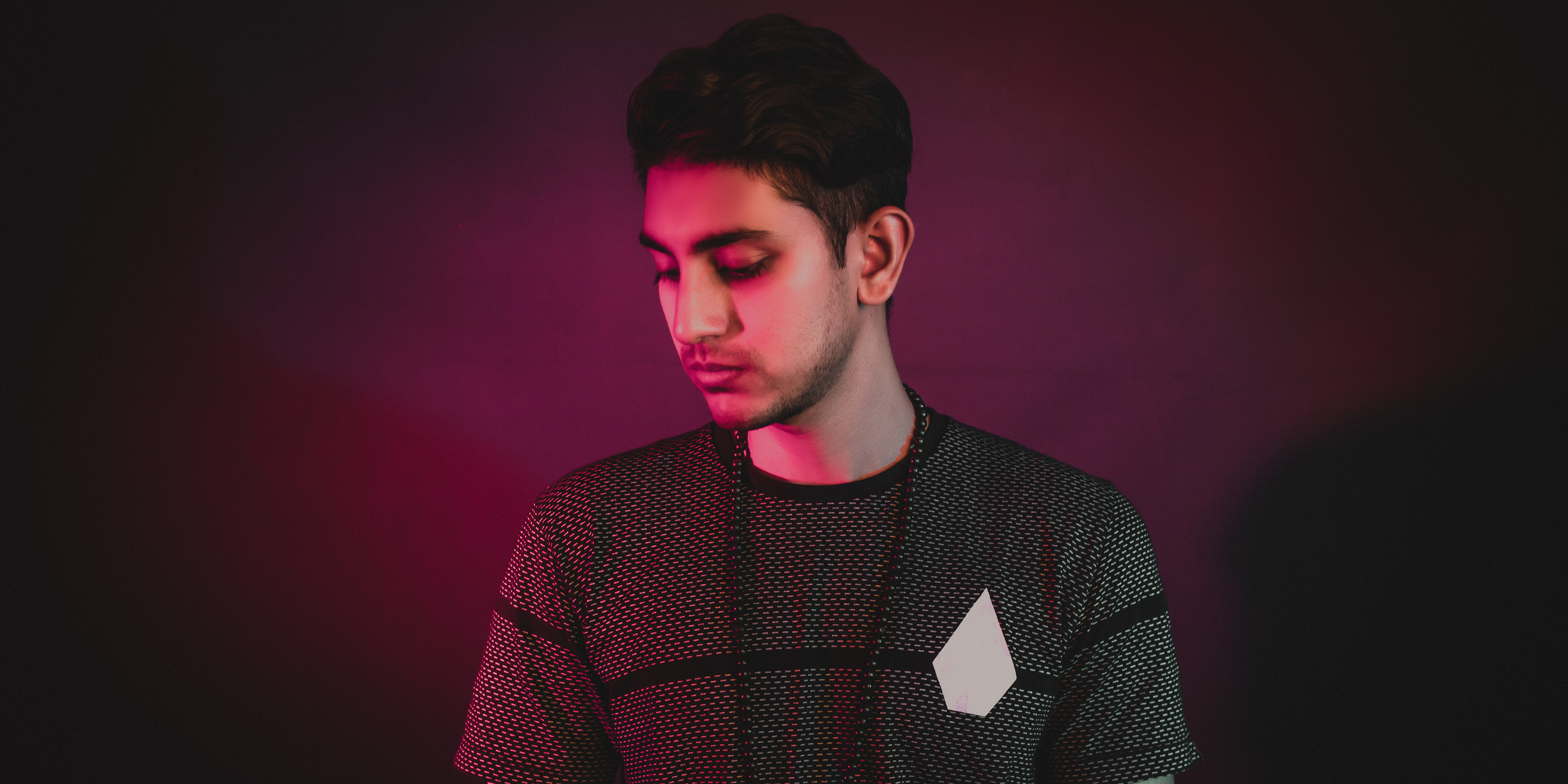 When it comes to dance music in Singapore, there are a couple of names that come to mind. One of those, is RedMoon. An established progressive house artist, RedMoon has amassed over a million streams on SoundCloud, and nearly 8 million on Spotify. But like all evolving musicians, RedMoon doesn't want to be tied to a single genre and as such, he created a new persona: SAYVERE.

The new name stems from the state of mind known as 'saviour complex', with which he aims to offer those who are feeling down the same emotional relief music has given him through the sub-genre of melodic/future bass. Now, SAYVERE is releasing a new track, titled 'Rewind'.

Of the track, SAYVERE said to Bandwagon: "It was first an idea started by local producer/singer Andy Gan when he wished he could rewind time to retake an important exam he was not able to get through. This song was then heard by Faiz Shamir of Unknown Radicals who put a future bass spin on it and sent it to me. What I heard inspired a whole new range of ideas and with the vocals of Erin Finlay from Australia, a singer sought after by many future bass artists, the song became entirely new. The song is now about reminiscing moments with your ex-lover so I decided to put it out on Valentine's Day."