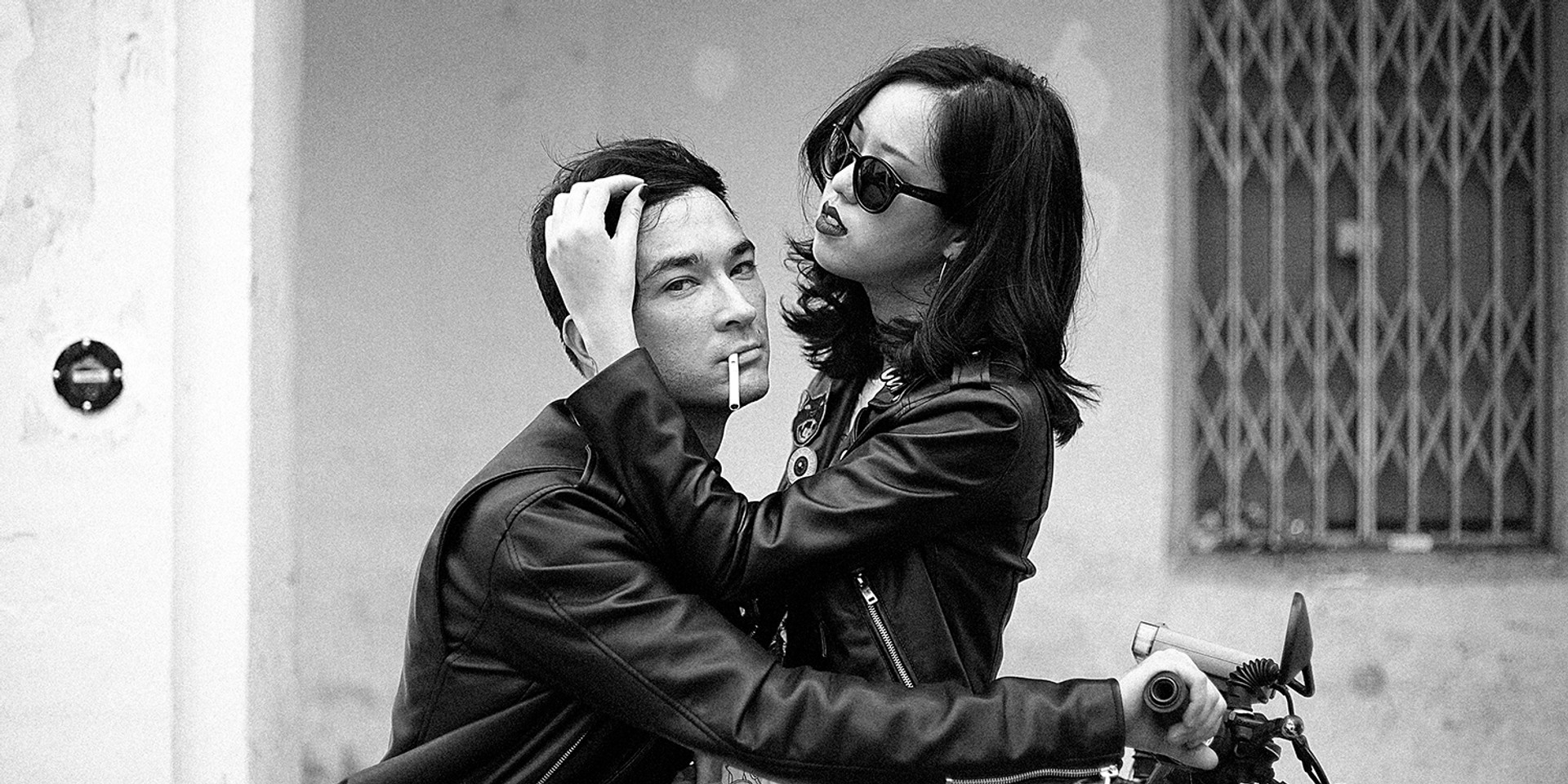 Words by Bandwagon
Photography by YAK

The stylish, cinematic brainchild of an unlikely duo, TOMGIRL is undoubtedly one of 2016's most idiosyncratic musical prospects in Singapore.

Singaporean singer-songwriter Cherie Ko and multi-instrumentalist Ted Doré, who form the enigmatic backbone of the new project, have everything set for them: a voguish noir-inspired image that complements the freewheeling, gutsy pop-rock that they conjure.

Their debut single, 'Darker Now', served as the primary encapsulation of TOMGIRL, and now their full-length album fleshes out their vision in stereoscopic, black-and-white glory.

For fans of Cherie Ko's past work, including the glistening indie pop of Pastelpower, TOMGIRL's volatile debut may come across as an absolute shock, but perhaps that's precisely what they intended it to be.

Listen to the album in full here:

The band's album launch is set to take place at Esplanade Recital Studio on September 4th as part of Mosaic Music Weekend.