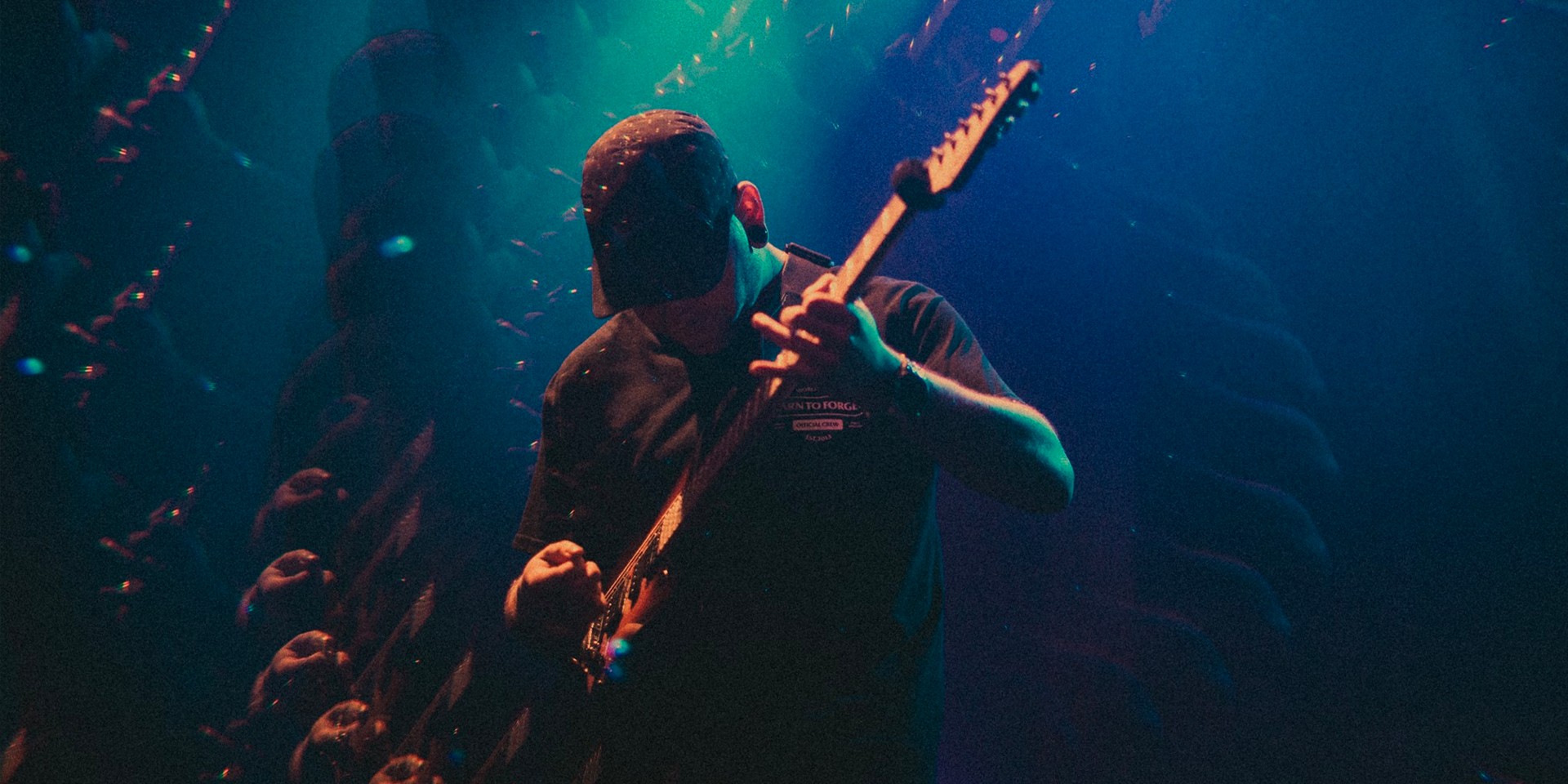 Later this year, Intervals will swing by Singapore when they embark on a tour of Asia, Australia and New Zealand.

They will kick off their tour at EBX Live Space on 8 September in a show promoted by Street Noise SG. Besides a stop in Thailand, the Singapore show will be their only gig in Southeast Asia.

Listen to 'Touch and Go' by Intervals below: