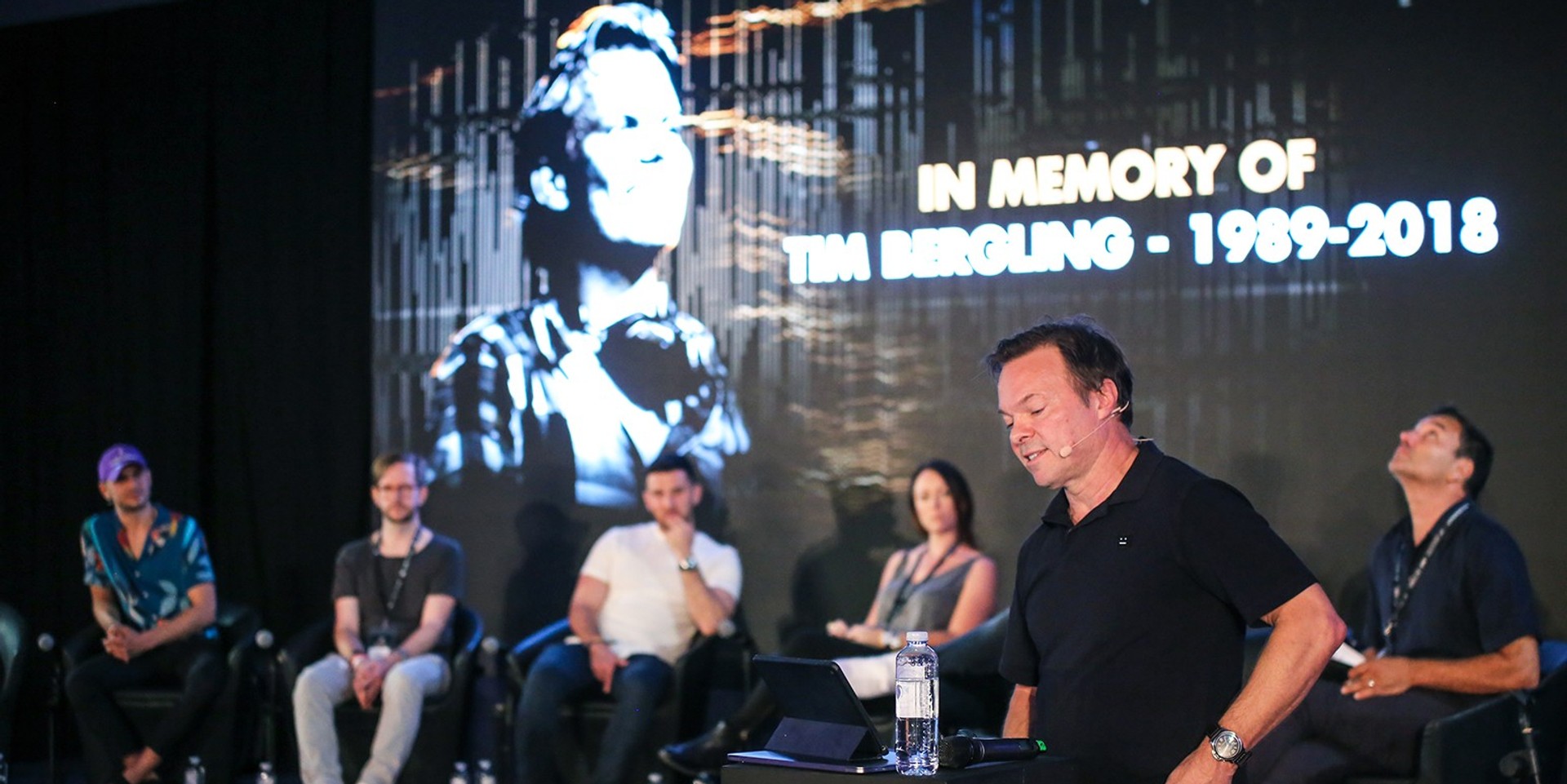 It's no secret that the touring schedules of musicians are incredibly demanding, and over the past years, there has been an influx of DJs and producers who have fallen victim to the hardships of chasing their dreams. The biggest example of this in recent years is unquestionably the tragic passing of Tim Bergling (AKA Avicii) last month.

Many EDM DJs and producers appear to live the dream while dealing with mental illness like depression and anxiety, exacerbated by jam-packed touring schedules and the hard partying lifestyle that comes with performing on a club circuit, which can lead to substance abuse issues.

The most recent act to admit that he suffers from depression is Andy Samin of Dutch duo Mightyfools, who announced the duo will be splitting up after ten years once they complete a final summer tour this year. With more artists stepping forward to reveal the true harrowing nature of the industry, it seems like the time has come for mental health in EDM to be taken more seriously and legendary DJ Pete Tong is leading the charge for the cause.

Key industry members converge every year in Ibiza for the International Music Summit. While mental health issues and substance abuse has always been a topic of discussion at the summit, prominent English DJ Pete Tong made sure to drive his point home this year where he voiced his ideas to "establish a support group or fellowship for those in the electronic music industry", as Billboard reported. He said:

Ten years ago when we started IMS, all the talk was about how electronic dance music was going to break in America and conquer the world. To a large extent that all happened and is still happening… but people were not supposed to die chasing the dream. I don’t come here today to say the party’s over – but this is a wakeup call to all those involved, to start looking around and see who might need help."

He went on to give insight on what really goes on behind the scenes that fans don't see.

You travel around the world at an insane pace. You collect all the money. You lap up the adulation and drink the free champagne and everything else that goes with it. After a couple of years the anxiety builds as the schedule and demands get more and more intense. The entourage grows and there are now vast numbers of people and companies relying on your business. The bar is constantly being raised. You now rely on the alcohol, the drugs and the pills, just to get you through each day. You're tired, constantly tired and sick, but you can’t stop."

Tong ended his speech by praising DJs like Moby and Luciano, who have successfully manged to sober up and speak out about their experiences and their decisions to lead healthier lifestyles, proving that DJing does not require drugs and alcohol. He also praised and thanked Remedy State, a health and wellness retreat following the summit, for their first run and involvement in the summit.

"What I hope for and encourage during the next few days at the IMS and beyond is that we get more of these issues out in the open, and that the DJs and those around them feel less shame and more encouraged to speak up and seek help when they are struggling," Tong said.