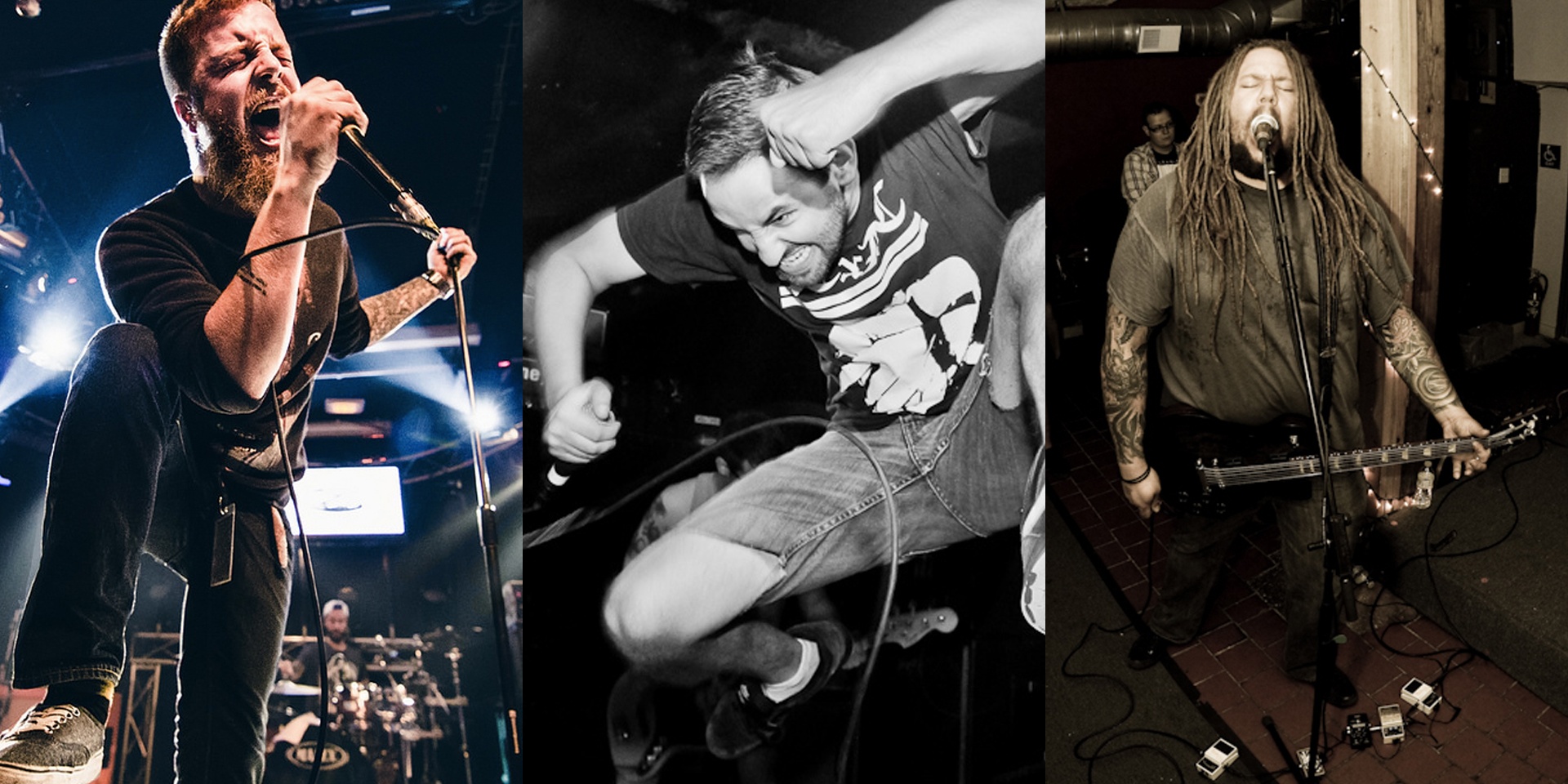 April just got a lot heavier.

Street Noise Productions, the underground promoter responsible for bringing in acts like The Ocean, Harm's Way and Revocation, has announced a packed April with two exciting gigs: one with hardcore punk band Weekend Nachos and blackened doom metal band Primitive Man, and the other with acclaimed progressive metal band Protest the Hero.

Weekend Nachos and Primitive Man, both hailing from the US, will be touring the region together, and for the Singapore show on April 17, they'll be supported by Singaporean bands Wormrot, Demisor, Abrasion, along with Tools of the Trade and Gymnastic Skull Whistling from Malaysia. Meanwhile, Canada's Protest the Hero are currently slated for a solo show the following week, on April 26.

Both gigs will take place at Aliwal Arts Centre, with ticketing details to be confirmed. This will be the first time all three bands will perform in Singapore, and will mark the last for Weekend Nachos, who are set to retire after this tour. The band will be releasing their final album, titled Apology, sometime in 2016. Stream their last album, Still, below.