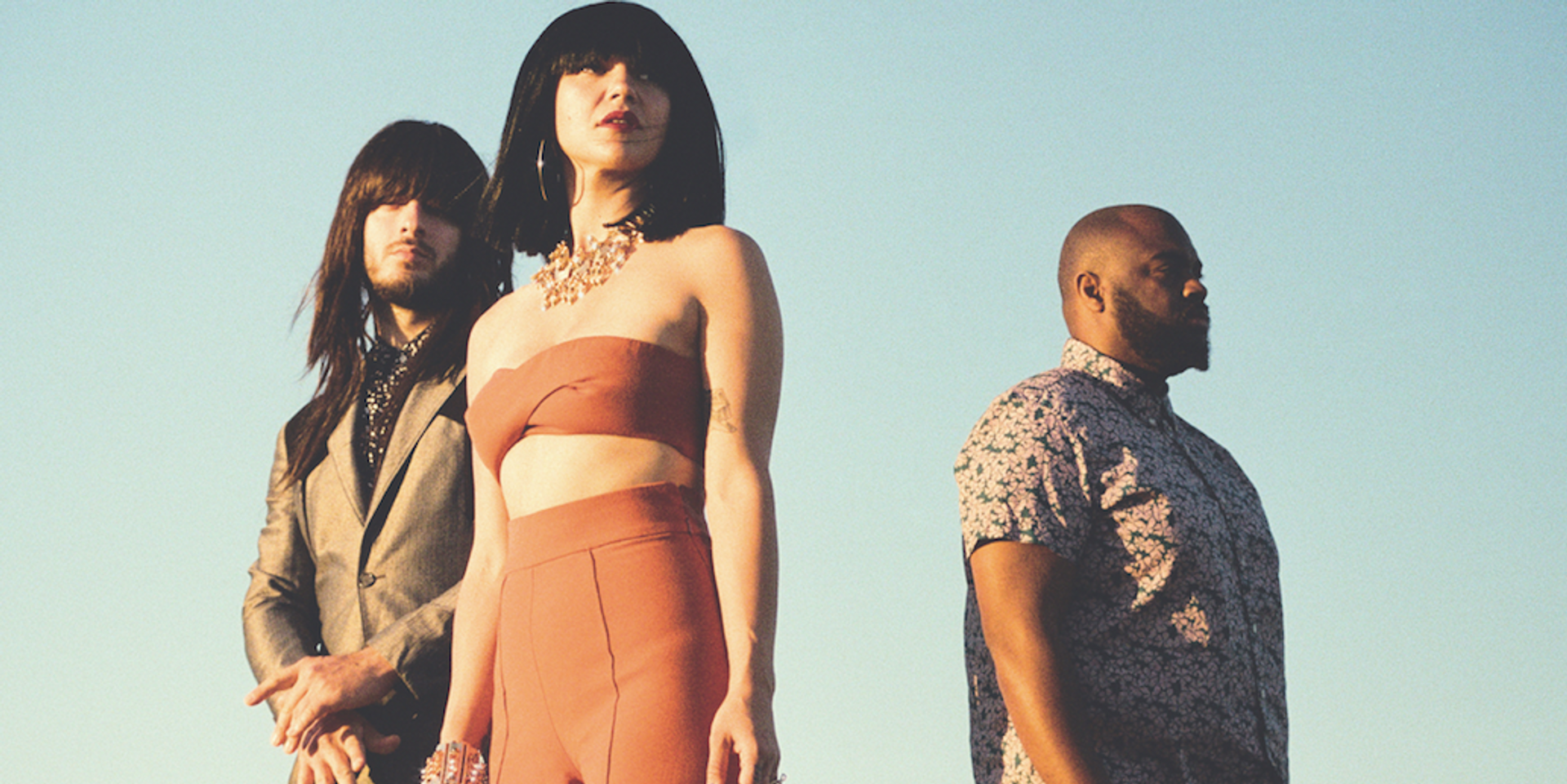 Khruangbin are coming to Singapore in May.

The American psych-funk trio, which consists of Laura Lee, Mark Speer and Donald Johnson, draw their influence from 1960's Thai funk. (The word "Khruangbin" means "engine fly" in Thai.) The band’s debut album The Universe Smiles Upon You was released in November 2015 to widespread acclaim. The trio have since supported Father John Misty on tour and have performed at globally renowned festivals like Glastonbury, Bonnaroo and SXSW.

Symmetry Entertainment have announced that they'll be bringing the acclaimed trio to perform an intimate set in Singapore on 21 May. Ticket prices have yet to be announced, although tickets are set to go on sale this morning.

Khruangbin is set to perform in Singapore on 21 May at The Projector. Tickets go on sale here at 10am on Tuesday, 3 April.

In the meantime, check out the music video for Khruangbin's 'Evan Finds The Third Room' below. 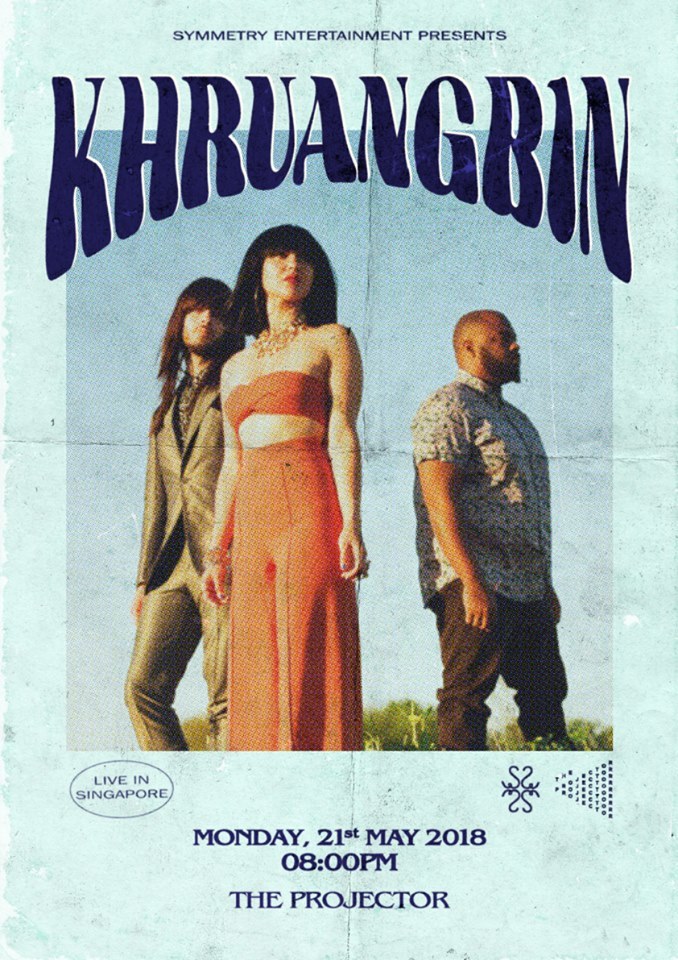