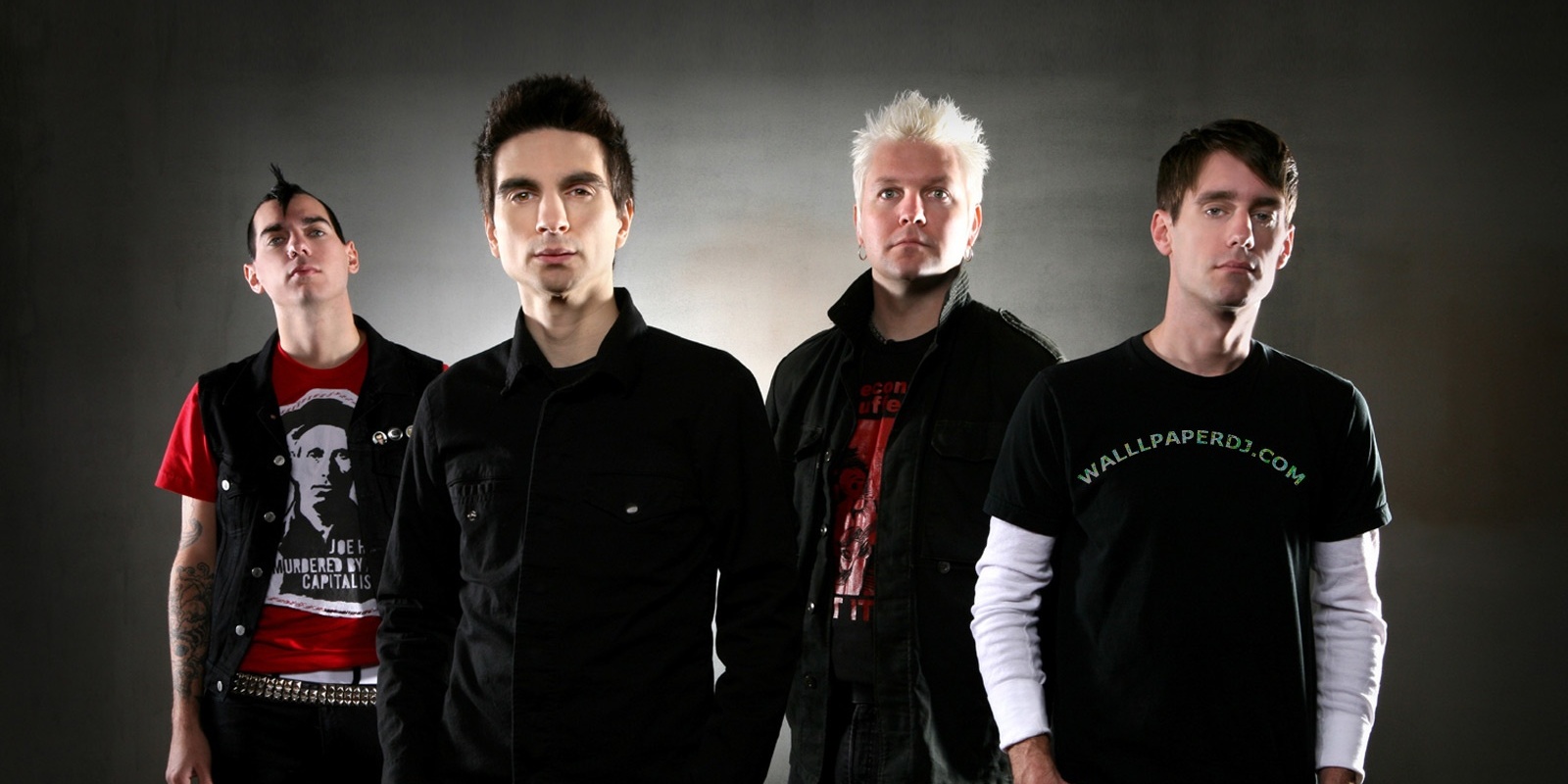 Undoubtedly one of the biggest punk rock bands in the past two decades, Anti-Flag will be making their live debut in Singapore before 2016 ends.

Known for their hardline political stances — as if their name isn't enough indication — and blend of jagged skate punk and catchy melodic hardcore, Anti-Flag will perform at Aliwal Arts Centre on December 13th, marking as one of the last rock gigs of the year. They will be joined by Indonesia's Joey The Gangster, along with Singapore's Generation 69 and Rejected Scums.

Their collective activism has seen them pair up with Amnesty International, PETA, Greenpeace and even the Occupy movement, and their ninth latest album, 2015's American Spring, shows no signs of slowing down as punk rock's eminent politically-charged band.

Advance tickets are currently on sale at SG$45 for the month of October, while standard tickets will be priced at SG$50. Any remaining tickets will be sold SG$60 at the door. Tickets can be purchased through Peatix.

Watch the music video for Anti-Flag's 'This Is The End (For You My Friend)': 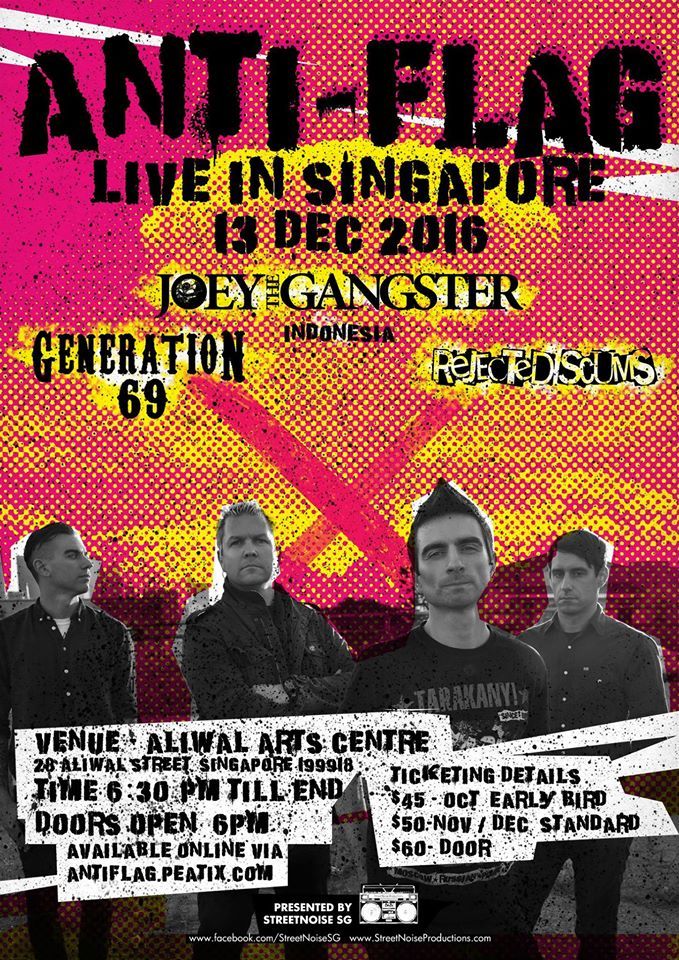