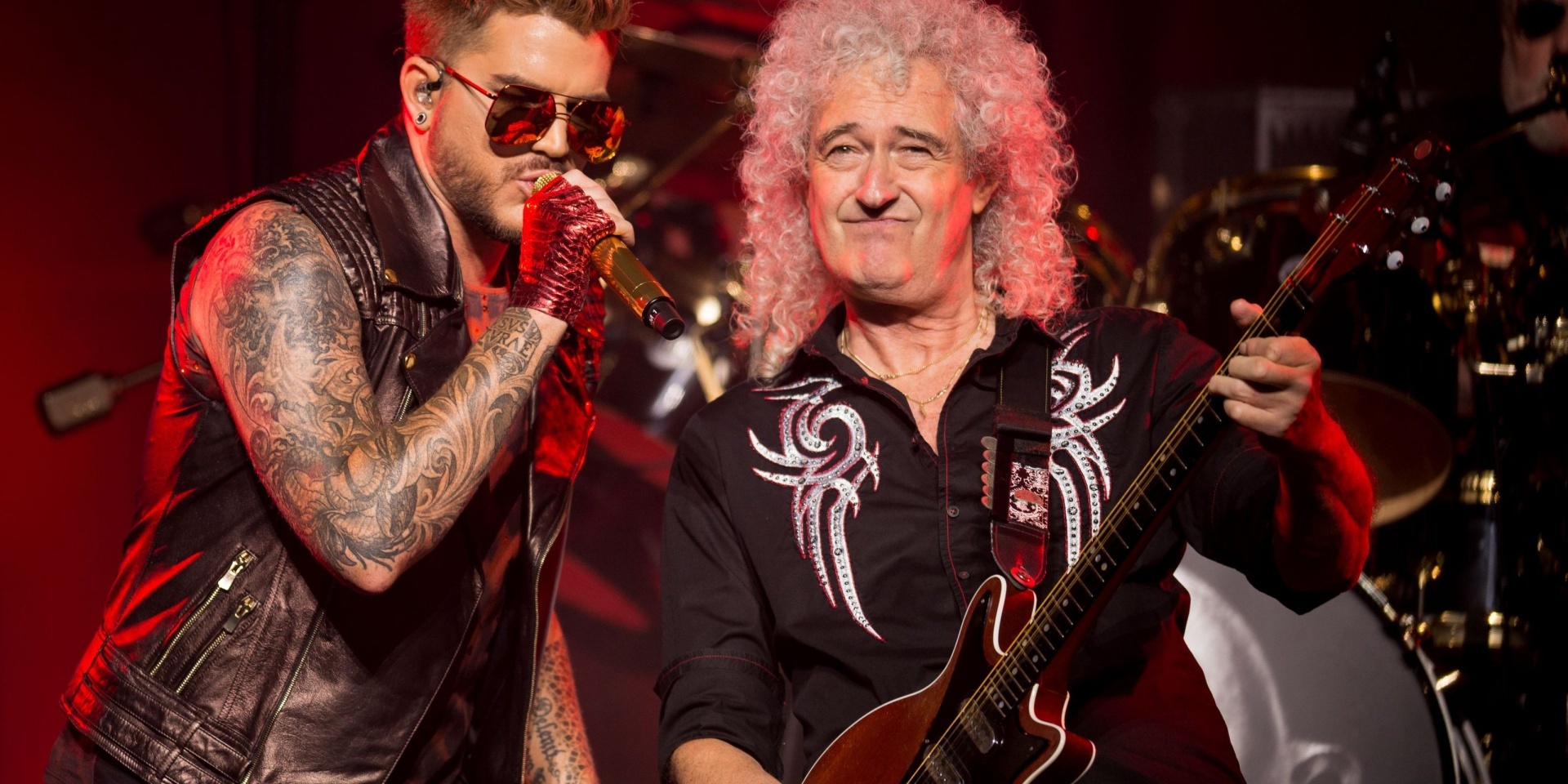 Today, Queen announced that it will be performing at the 91st Academy Awards, which will be happening this Sunday, 24 February at the Dolby Theatre in Hollywood. Original members Brian May and Roger Taylor will play together with Adam Lambert, who has been touring with the band under the name Queen + Adam Lambert, since 2011.

Bohemian Rhapsody, the Bryan Singer-directed biopic chronicling the band's ascent till its historic performance at the 1985 Live Aid concert.

The film has been nominated for five categories including Best Picture, Sound Editing, Sound Mixing, Film Editing and a Best Actor nod to Rami Malek, who played the iconic frontman, Freddie Mercury.

Other performances include: Lady Gaga and Bradley Cooper reuniting for their song 'Shallow' from A Star Is Born, Jennifer Hudson singing 'I'll Fight' from RBG, Gillian Welch and David Rawlings doing 'When A Cowboy Trades His Spurs For Wings' from The Ballad Of Buster Scruggs and a surprise guest performing 'The Place Where Lost Things Go' from Mary Poppins Returns.

Watch Queen's performance at the Live Aid Concert below.