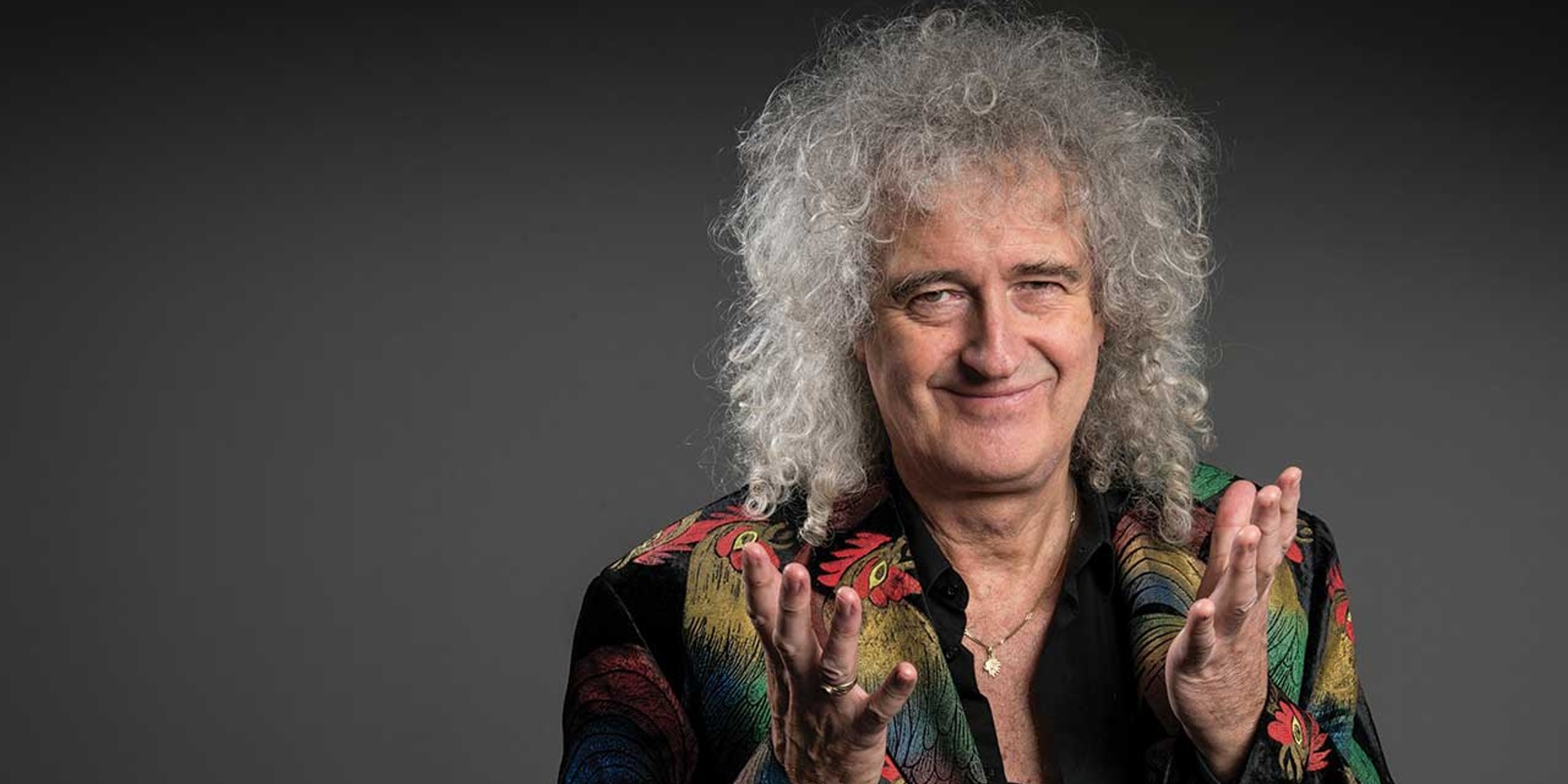 The track was released on New Year's Day from NASA's control centre. The track includes spoken words from the late Stephen Hawking. May commented on the track. Check out what he had to say below.

“This project has energized me in a new way. For me it’s been an exciting challenge to bring two sides of my life together – Astronomy and Music. It was Alan Stern, the Project Instigator of this amazing NASA Mission, who threw down the glove last May. He asked if I could come up with a theme for Ultima Thule which could be played as the NH probe reached this new destination.”

May continued: “I was inspired by the idea that this is the furthest that the Hand of Man has ever reached – it will be by far the most distant object we have ever seen at close quarters, through the images which the space craft will beam back to Earth. To me it epitomizes the human spirit’s unceasing desire to understand the Universe we inhabit.”