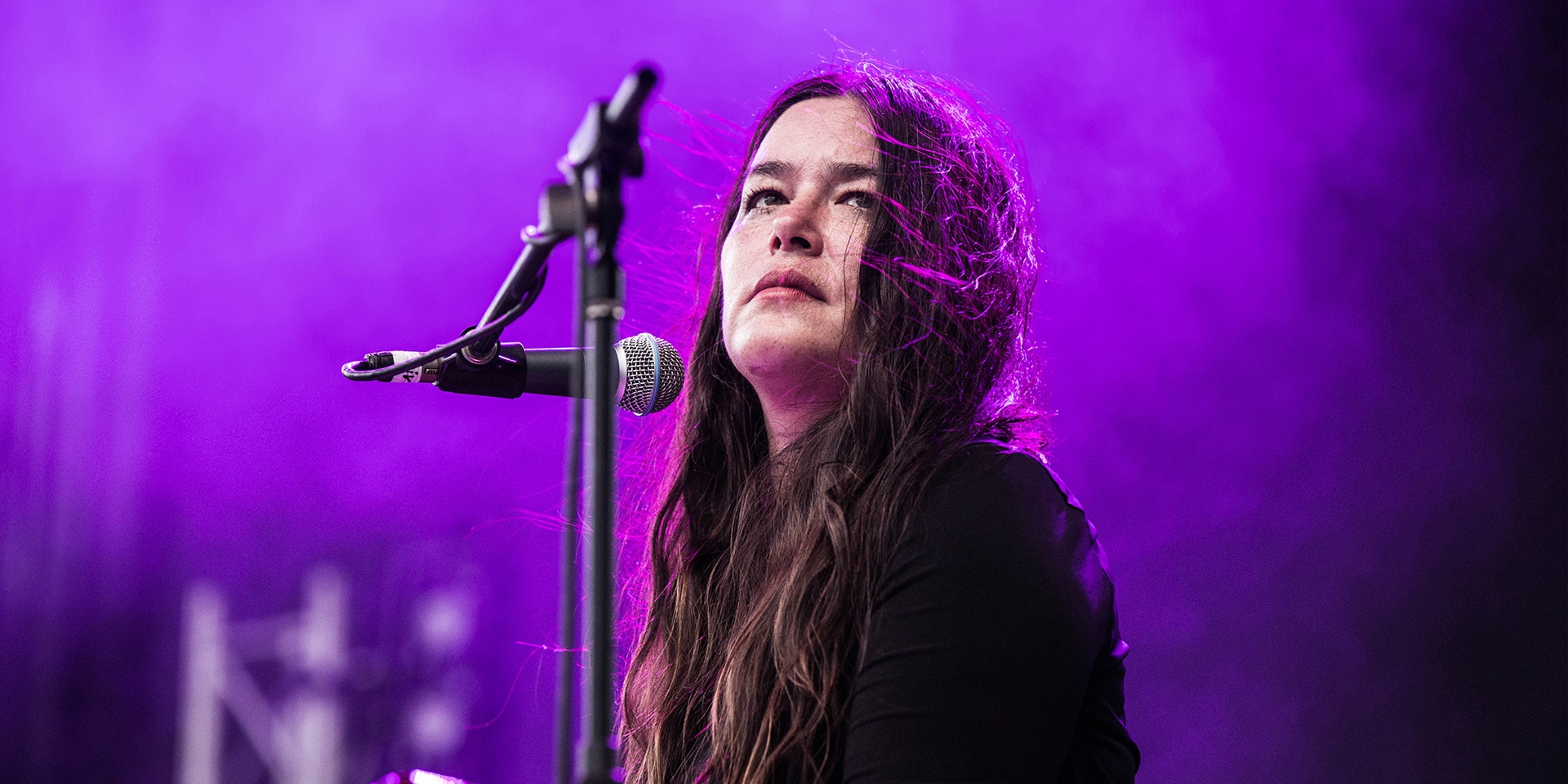 Words by Daniel Peters
Photography by Nor Asyraf

At this rate, we think the good people behind 100 Bands should consider adding her to the next one.

Marking her eighth time in Singapore, Rachael Yamagata will be, once again, performing in Singapore on June 2nd. The famed singer-songwriter is headed back to her almost-residential Esplanade Concert Hall, after a rare appearance at the outdoor (and very sticky) Neon Lights Festival last November.

Her frequency in local concerts, while unusual for an international artist, is definitely justified by the consistent amount of fans present at every show, and frankly we're not surprised if she continues that streak in June.

Honest to God though, if we were Rachael Yamagata superfans (Yamagatanauts? Yamagastans? Rachaellites?) we'd be over the moon. If you are, you can purchase tickets from May 11th over at SISTIC. Or if you can, maybe drop ICA an email about possibly acquiring citizenship for Yamagata — a residency at Esplanade doesn't seem too far-fetched now.

Watch our flashcard interview with Rachael Yamagata and several other artists when they performed at Neon Lights Festival in 2015: