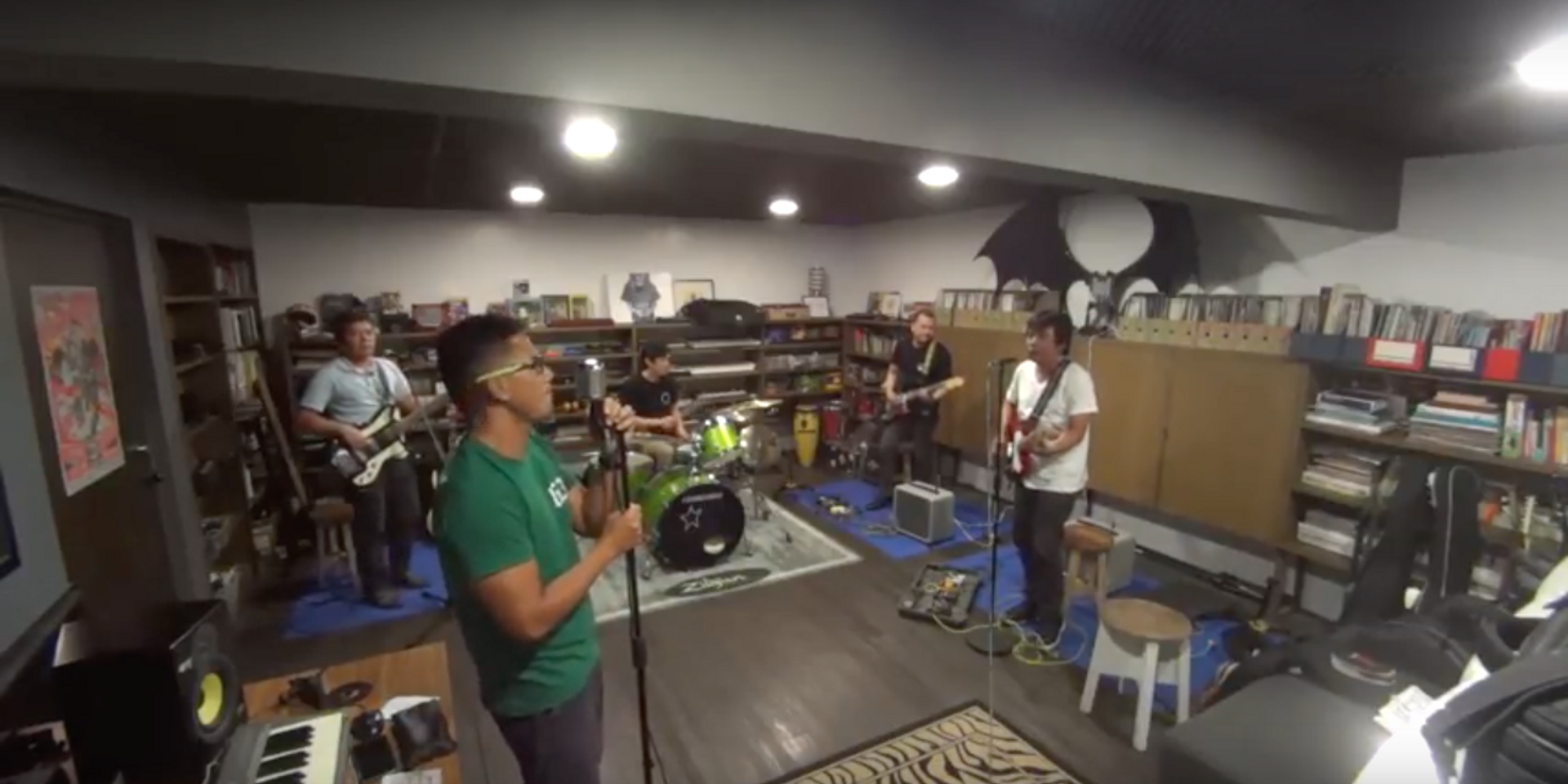 In what he calls his "gig video blog", Marasigan takes fans backstage with behind the scenes footage of his own bands' shows, from the rehearsals to the actual performances, to the journey back home. The first episode of Backstage Plus features the multi-instrumentalist's performances with his bands Basement Lung and Pedicab in Pablo's BGC.

Backstage Plus is my new gig video blog where i take behind the scenes footage of my bands' shows. check it out!https://t.co/2DCYHBf24m

Catch Raimund Marasigan in this weekend's premiere of Coke Studio PH on TV5 at 7 PM and every other Tuesday at 10 AM on Youpoundit's new talk show series, Palaman.