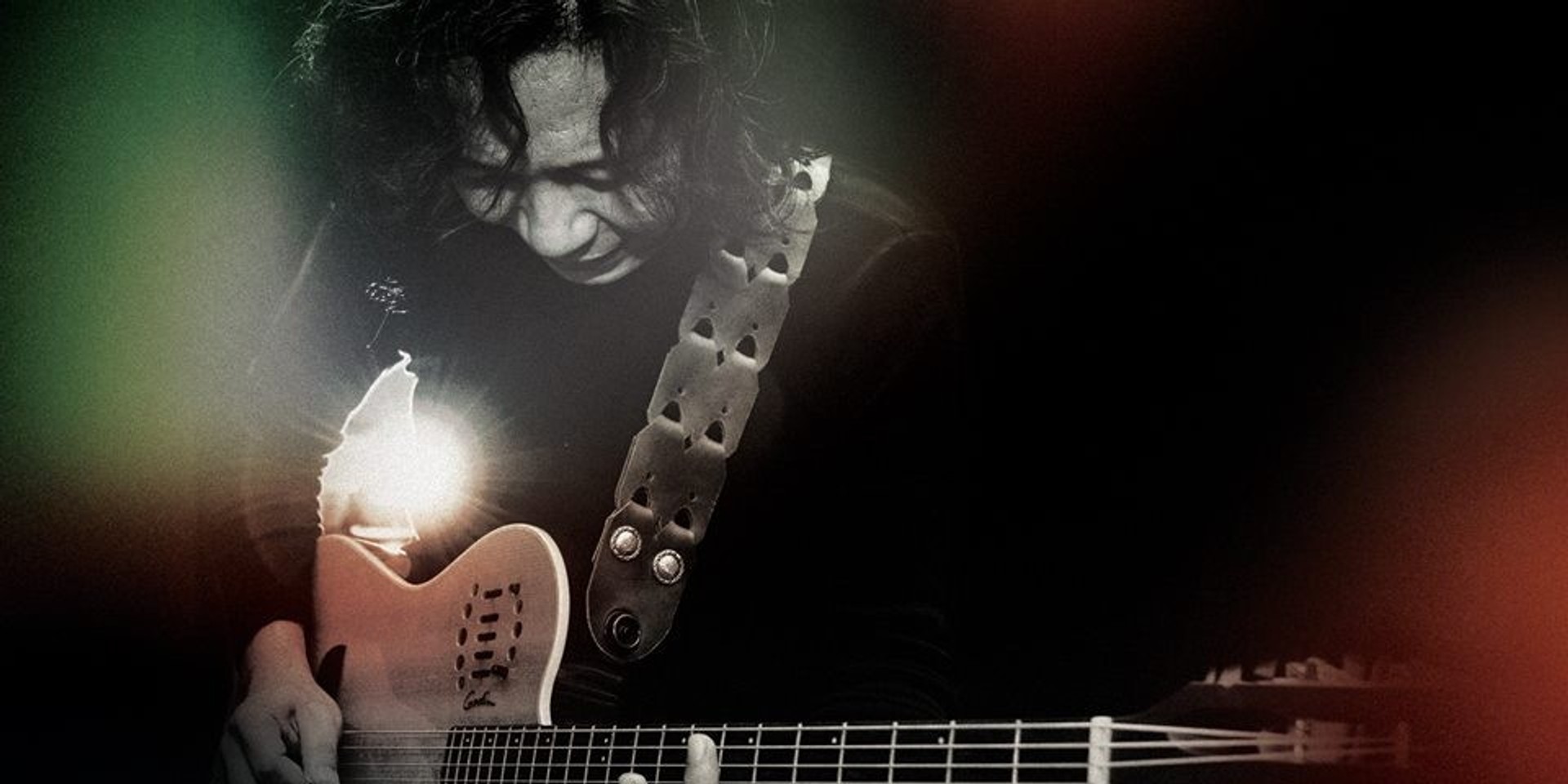 Singaporean live looping artist Randolf Arriola isn't just the premiere figure in the live loop scene in Singapore, he's internationally renowned as one of the very best in the world. And as the founder of the Live Loop Asia online community, Arriola is certainly the ideal man to be placed as the director of Y2K16's Live Loop Asia International Festival Tour.

Being a veteran of the Y2K circuit himself, headlining events everywhere from Santa Cruz, California and Santiago, Chile to London, England and Florence, Italy - he is indeed renowned as one of the faces of the festival around the world. And back in 2014, Arriola successfully held the first Y2K Live Looping Festival in Asia.

Building off the success of those virgin events, the sophomore edition of the Y2K16 Live Loop Asia International Festival Tour will now be expanding to four Southeast Asian cities, adding dates in Manila and Kuala alongside slots in its original host cities.

And as Arriola describes, this one is set to be bigger and better than before: "This year we’re proud to feature 34 local, regional and international artists. Lineups include everyone from professional performers to ‘weekend warriors’ and everything in-between, who span the gamut of musical genres from singer-songwriter, beat boxing, freestyle, ambient and experimental.”

Of course, the Singapore contingent for the festival is also really strong, featuring representatives such as artist and bassist Andy Yang, singer-songwriter Zeeaura and experimentalists Kai Lam and Lin Yee.

The dazzling and diverse list of performers will be key in helping the audience "experience a range of creativity, methods, styles, sounds and personal approaches explored through the use of live looping,” explains Arriola.

And best of all, since the tour and all affiliate performances are not-for-profit, admission to performances in all cities are free! Although kind donations are certainly welcomed to help offset event costs.

For a full lineup of performers, please visit Live Loop Asia's official website. The festival's exact dates locations and are listed below:

Saturday, 3 December: Bangkok Art and Culture Centre (From 10am to 9pm)

Sunday, 4 December: Bangkok Art and Culture Centre (From 10am to 9pm) 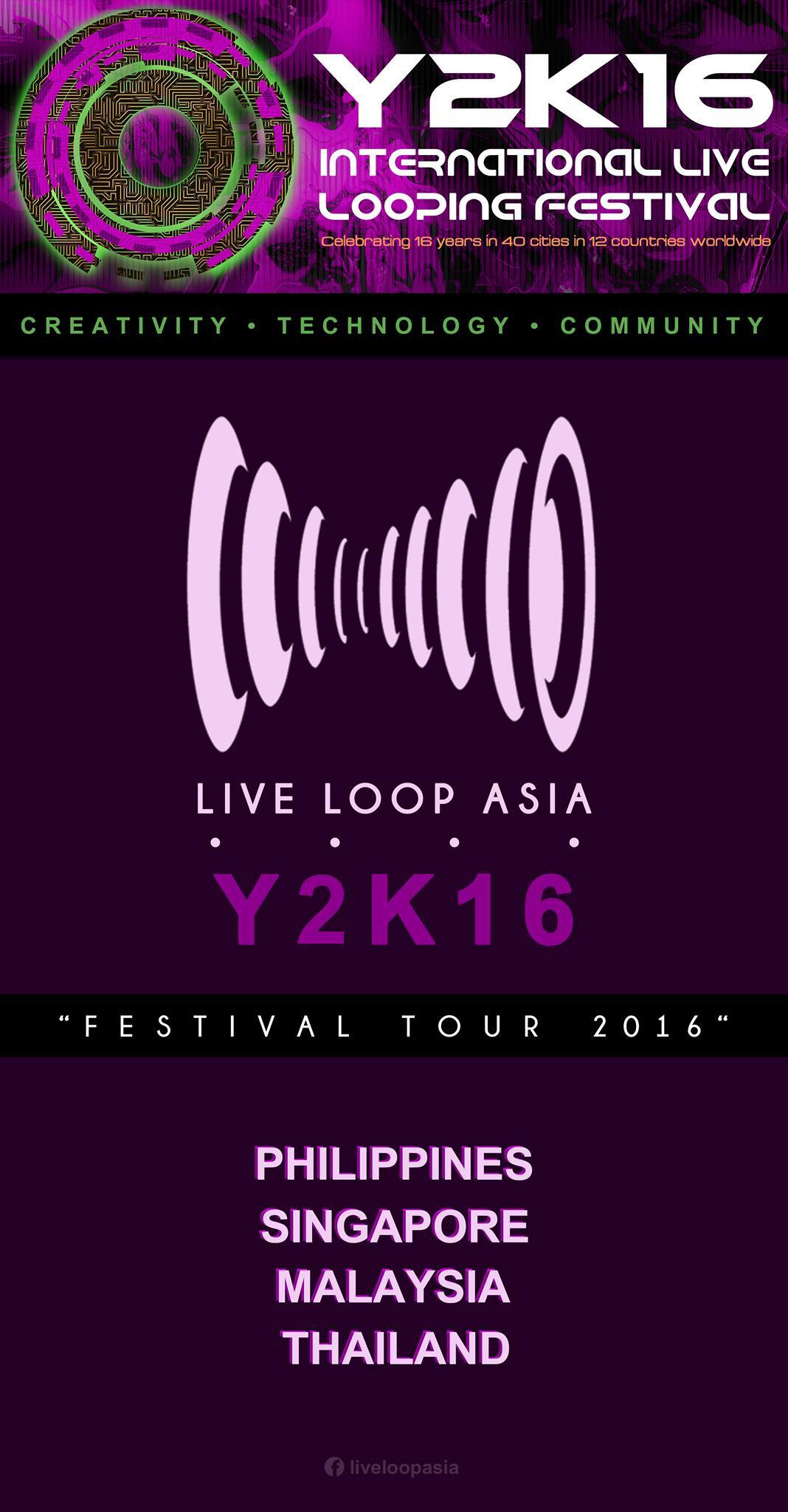