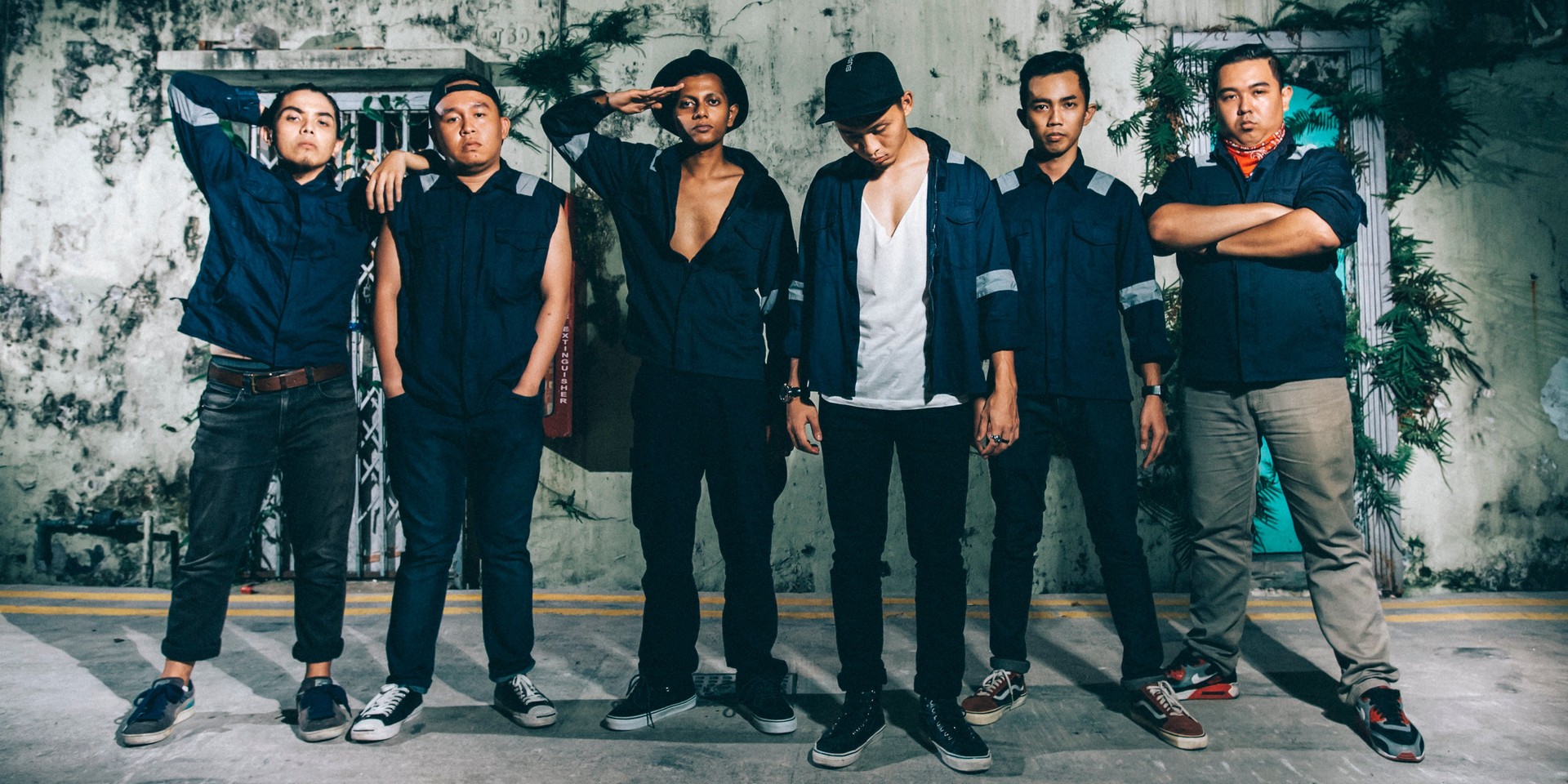 It's been three years since The.XS Collective's Young put out his debut self-produced album Love.Soul.Desire back in 2009 - and since then, a lot has changed for the rap-rock artist.

Formerly a solo MC rapping over his own productions, Young has grown now evolved into a full band that contributes to the live presentation of Young's music. The expansion has resulted in a fuller incarnation of Young, and its that combination of band's heavy rock instrumentation alongside Young's grounded poetry that forms the basis for this brand new LP entitled Full Circle.

The explosive new album is set for release on Saturday, 9 April 2016 on various digital platforms alongside a limited edition physical release on CDs and USB drives. But for those of you who can't wait, the album is actually available for pre-order today! For further details and purchasing information, please visit the Full Circle microsite.

In the meantime, you can stream the album via Spotify.