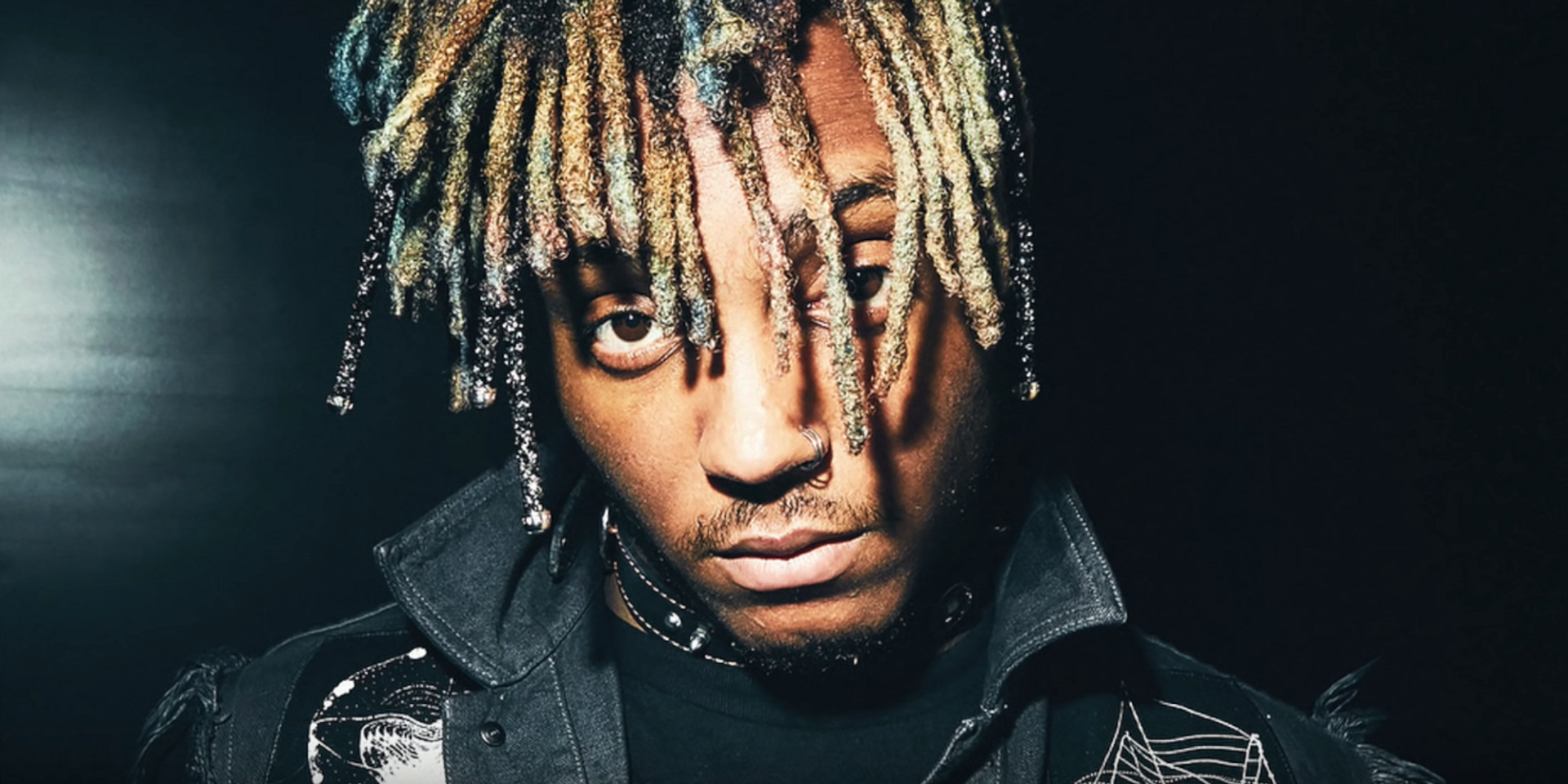 It is with a heavy heart that we announce the unfortunate and untimely death of American rapper Juice WRLD. He was just 21 years old.

The rapper is said to have suffered a seizure at Chicago’s Midway airport on Sunday morning shortly after arriving at the airport on a flight from California. According to TMZ, police sources said the rapper had suffered the seizure while walking through the airport and was bleeding from the mouth when paramedics arrived.

Juice, real name Jarad Anthony Higgins, was still conscious when he was taken to a hospital but was pronounced dead shortly after. The cause of the seizure is not yet known.

The talented rapper first burst onto the scene last year when his single 'Lucid Dreams' shot to No. 2 on the Billboard Hot 100 list. The track originally featured on his mixtape 9 9 9, but was also included on his debut album Goodbye & Good Riddance.

The rapper conquered the same chart earlier this year with his second solo album Death Race for Love, which ruled for two consecutive frames in March.

Our thoughts and prayers go out to Juice WRLD's friends and family.