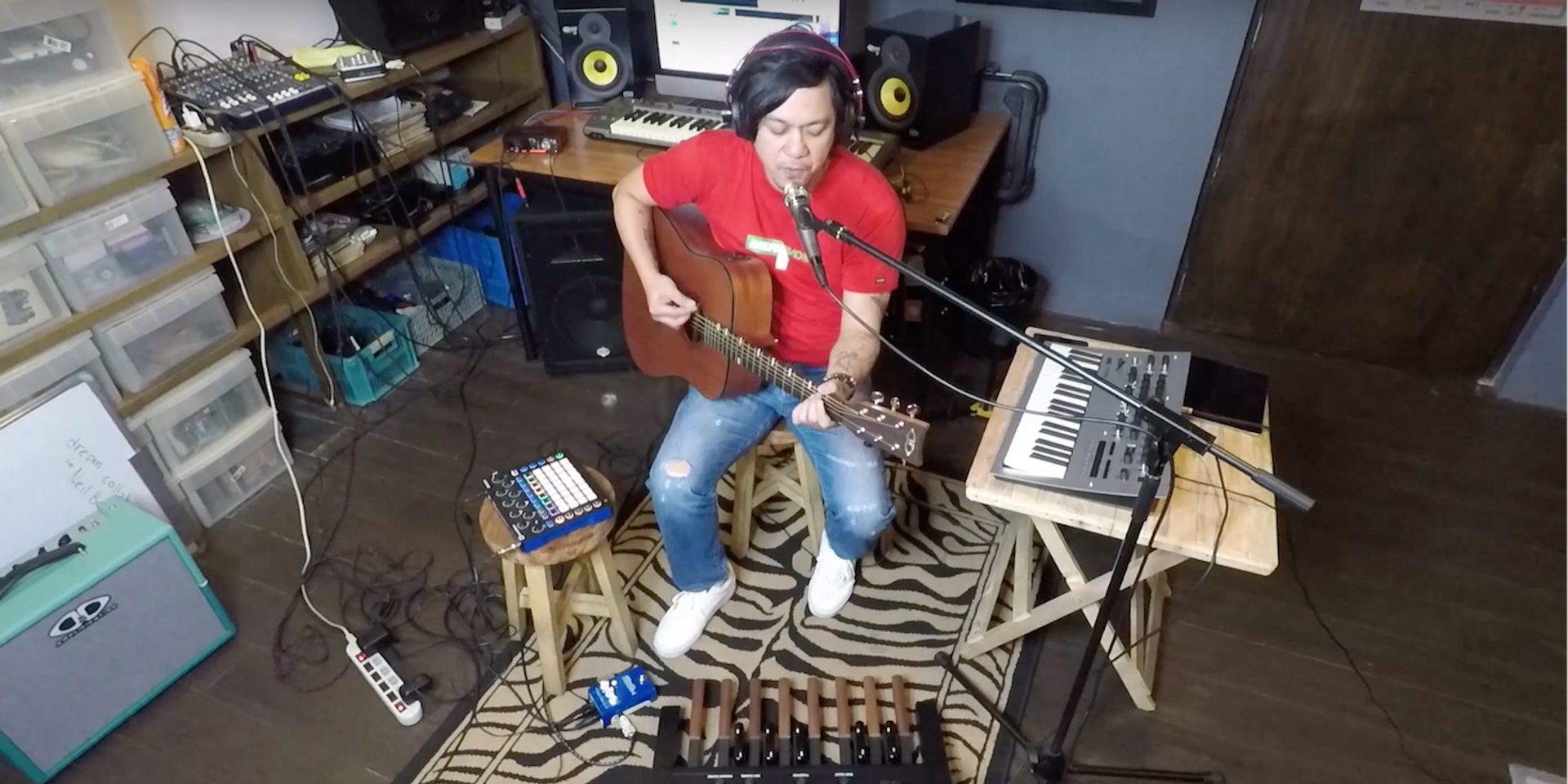 We're a week away from Christmas Day and Raymund Marasigan has gifted fans with his take on the Eraserheads classic, 'Fruitcake'.

Marasigan played the drums on the original version with his band and the track was released in 1996 as part of the Eraserheads' fourth studio album. Fruitcake (the album) is number 6 on our ranking of every Eheads album.

In the clip below, Marasigan uses the Candelaria, his D&D Signature Acoustic Guitar.