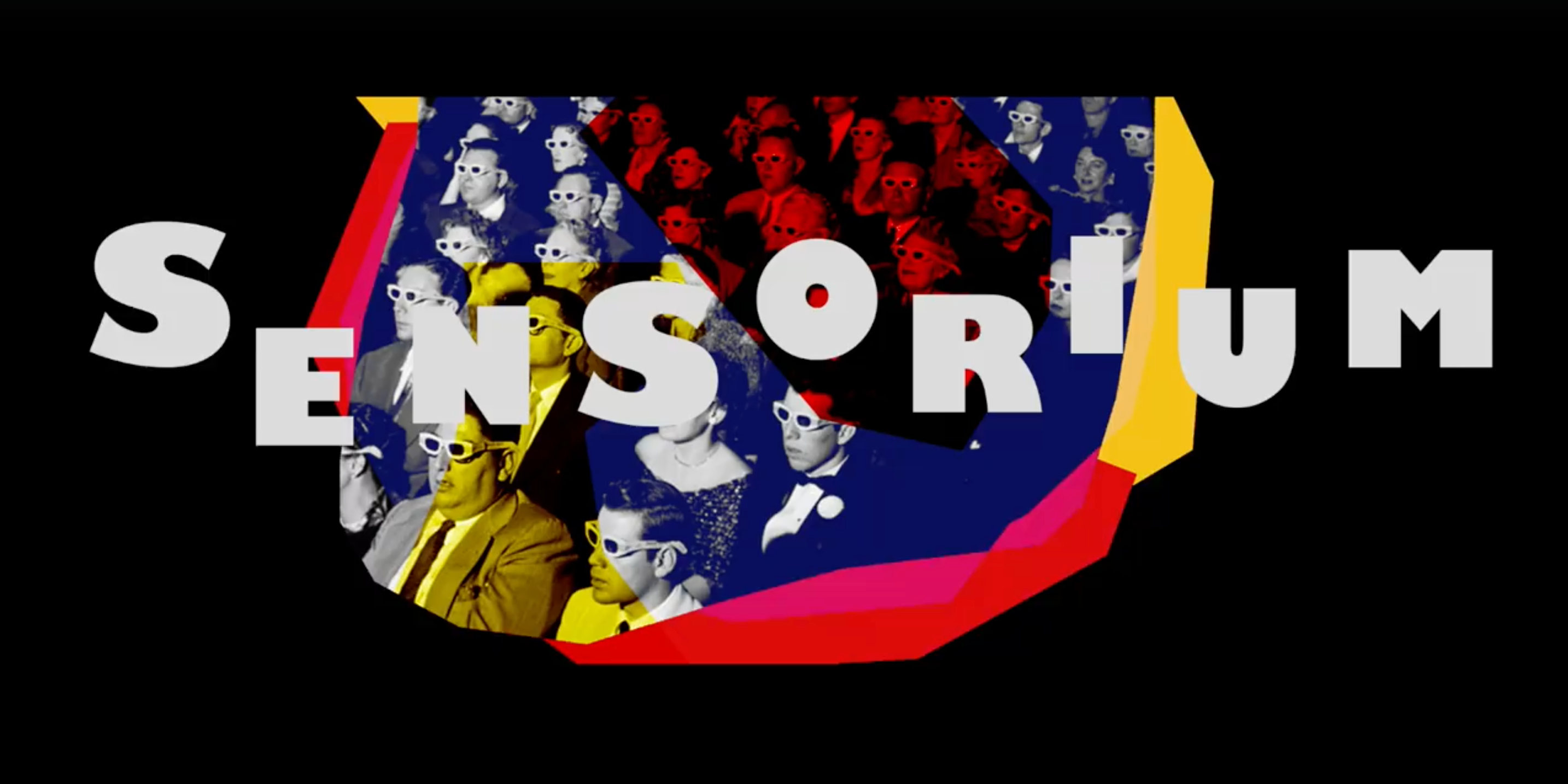 Say goodbye to the month of May in a memorable way by celebrating the indie music, art, AND film scene with Caravana’s Sensorium at STKD Zeppelin this May 31st.

Enjoy performances from Ourselves the Elves, Yūrei, EAZYHEAD, Identikit, and Halina all night long, from 7 PM to 12 AM. While bopping to their music, you might want to go around and check out the art exhibitions of Jao San Pedro, Yuji De Torres, Assi Abogado, Sara Rivera, Ches Gatpayat, and Sophia Andres which will be featured in the event as well. 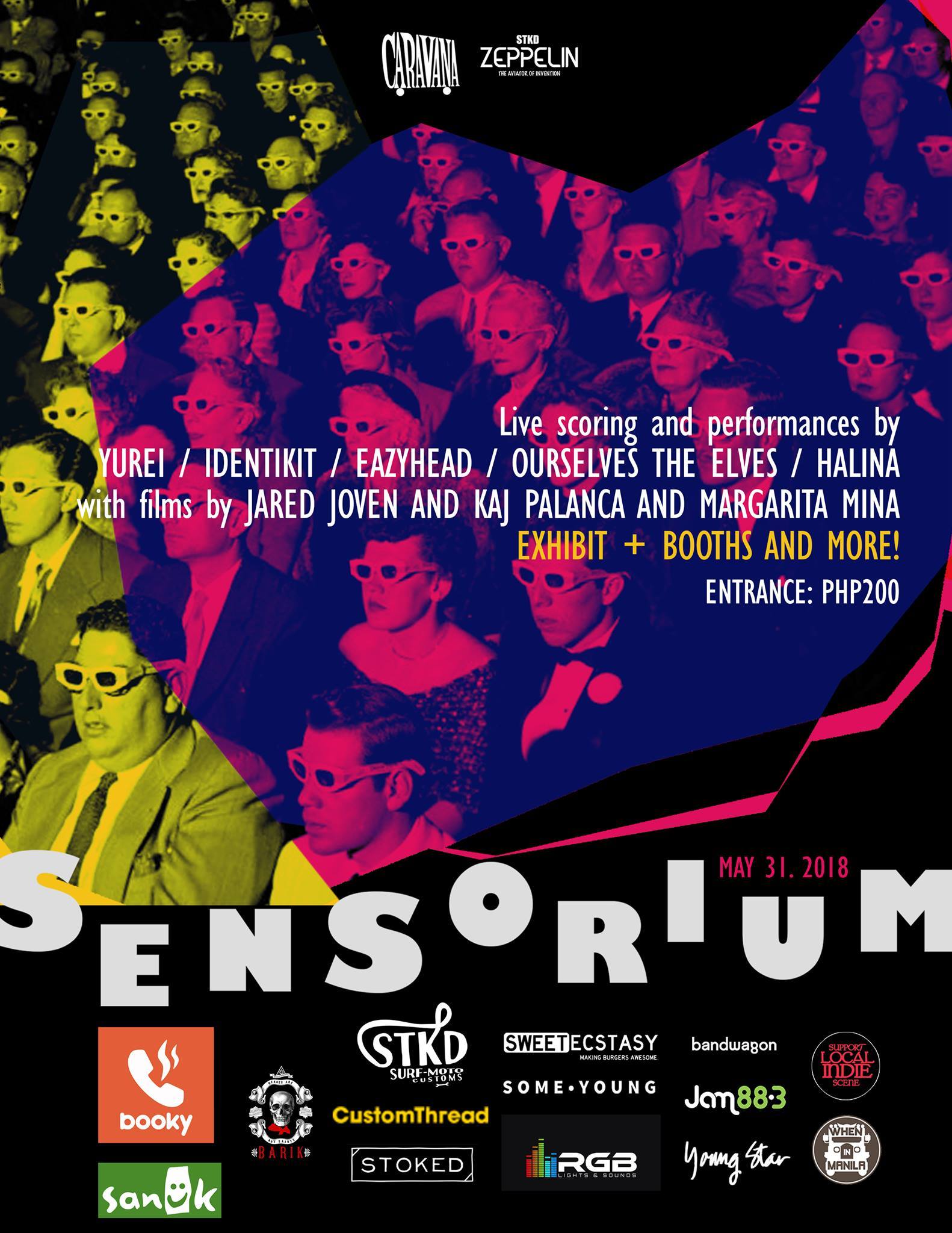 Contestant #4, which was directed by Jared Joven and Kaj Palanca, has taken home the Best Short Film award in the 1st Shanghai Queer Film Festival and the Audience Choice Award in the QCinema International Film Festival. The story revolves around an old man who ends up viewing a dated clip with a young boy which brings about the remnants of his forgotten past.