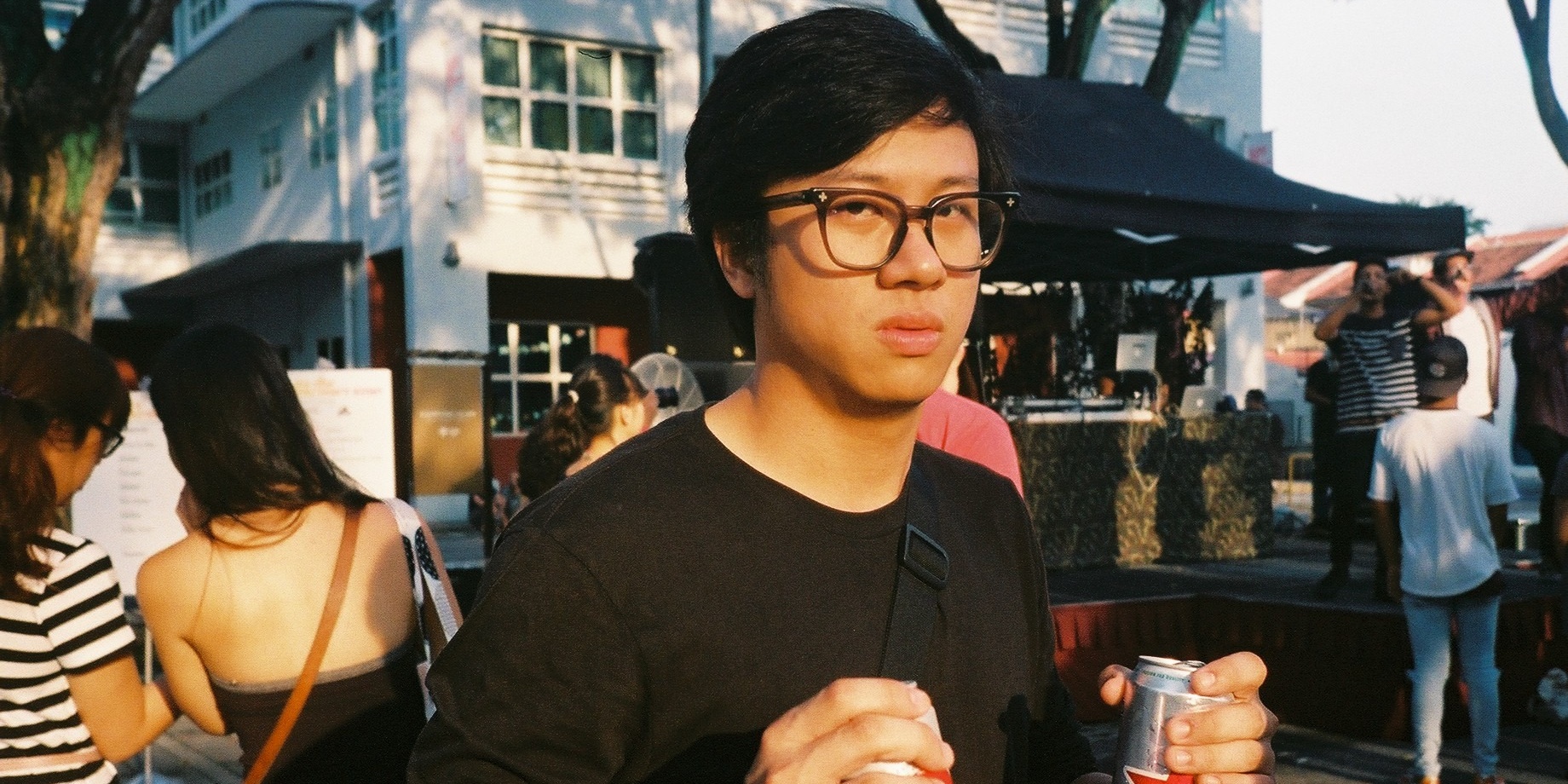 Calvin Joseph Phua is the guitarist of indie rock band Stopgap (currently Lush99.5's artist of the month), and also an avid record collector.

"My Amazon cart is currently full of records, although I'm still hesitant to pull the trigger," says the 25-year-old guitarist. 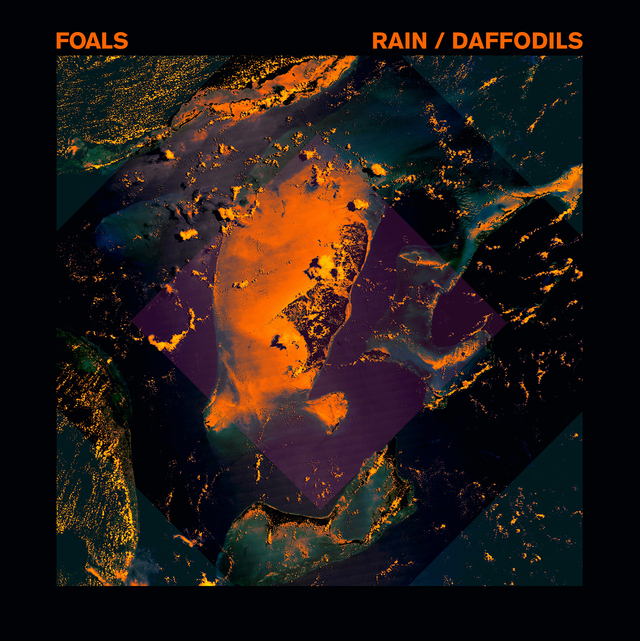 Foals is definitely on the top of my list this RSD. I just want to hear their version of 'Daffodils' so badly. 'Rain' is also a great choice for the A-side! The poolside session demo was amazing. Can’t wait to hear what they’ve done with it! 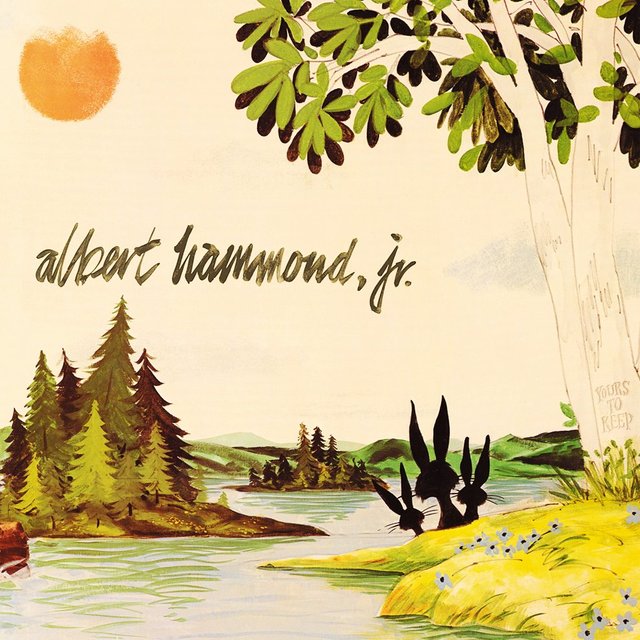 Albert Hammond Jr. | Yours To Keep

AHJ is one of my greatest inspirations for my guitar playing. It’ll be great to hear this album on wax finally! This album pretty much filled the void of new Strokes material for me before their 2011 album Angles. 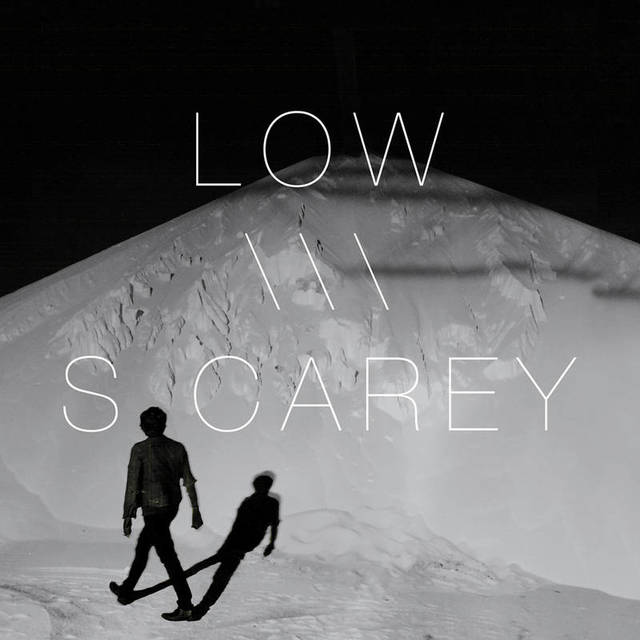 I’ve loved Sean’s music since his debut album All We Grow. Getting to hear this collaboration with Low, finishing each other’s uncompleted songs, would be a treat for sure. 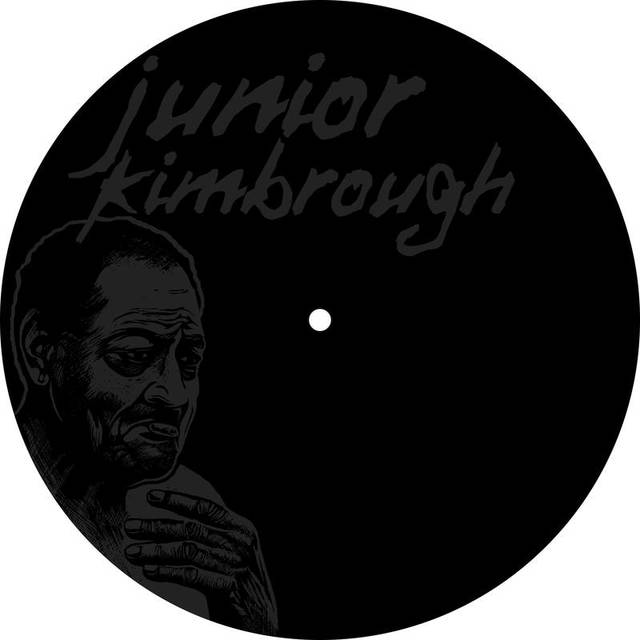 I’ve always had a soft spot for the blues. I heard of Junior Kimbrough through The Black Key’s cover album and I was blown away by his music. Can’t imagine what Daft Punk would do in this remix. 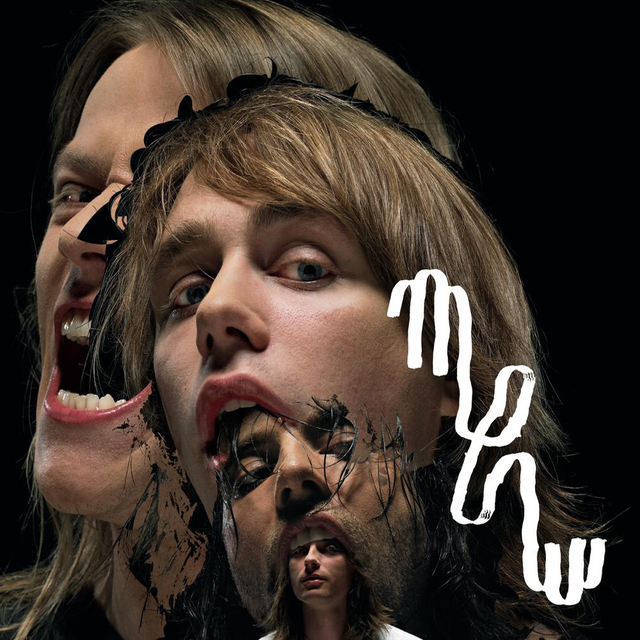 Mew | And The Glass Handed Kites

The kings of indie stadium rock! I'm just excited because this is finally getting released on vinyl. I will never forget the 'Apocalypso'/'Special'/'Zookeeper’s Boy' plot.

For this year's Record Store Day in Singapore, Vinylicious Records and The Analog Vault will be bringing in a limited amount of exclusive titles from the official RSD catalogue.

Stand a chance to win a Bandwagon goody bag with vinyl, CD and merch (worth $150) when you purchase RSD titles from either store and sign up for our mailing list there.