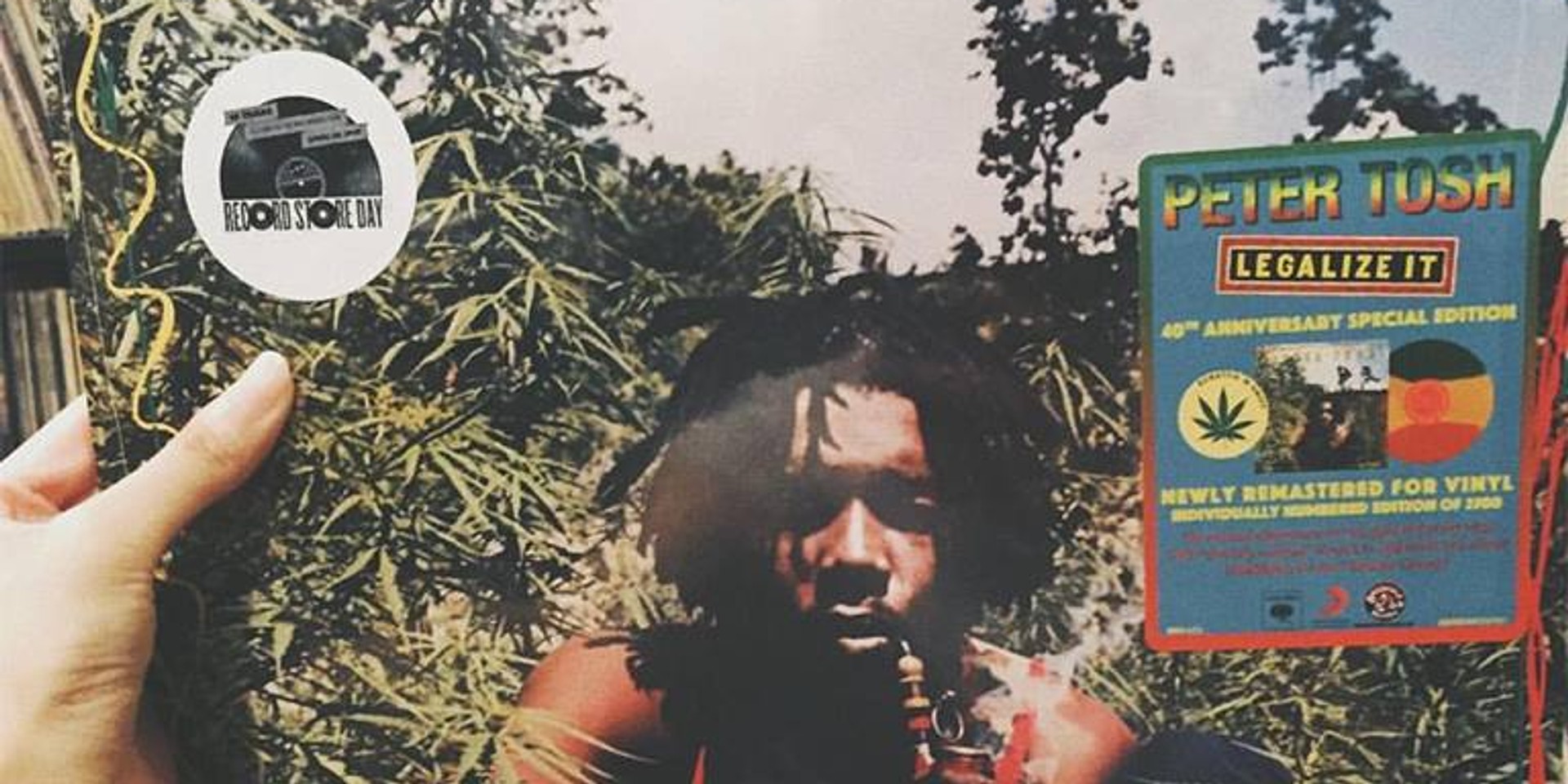 Words by Daniel Peters
Photography by The Analog Vault

Record Store Day 2017 is happening in Singapore, and local record stores are celebrating the day in style.

While we'll get to that in a separate piece, Vinylicious Records and The Analog Vault have revealed some of the titles that will appear in their stores on April 22nd.

Each store has shared a few of the many hotly-anticipated records that will be on shelves — at least, until collectors grab them first once doors open.

Along with the two stores, Retrophonic Records has revealed their own eclectic selection on their Facebook event page, which includes:
- a picture disc reissue of Avenged Sevenfold's Waking The Fallen,
- a live recording of Motorhead's final concert,
- The Smiths' classic single 'The Boy With A Thorn On His Side' on 7" vinyl
- Indie rock band The Wombats' celebrated second album This Modern Glitch
- a 7" box set of Sex Pistols singles, among many others.

Some of these titles will be available across all three stores, but either way, this Saturday will be a great excuse for you to indulge a day of record shopping, if your usual weekends are packed.

Elsewhere, Singaporean label Ujikaji Records will also be commemorating Record Store Day by releasing a new album by Australian sound and visual artist Marco Fusinato titled Spectral Arrows: Singapore exclusively on vinyl, along with a CD release of Crows that have no eyes, a collaborative effort by Yan Jun and Yuen Chee Wai. Both albums will be available for purchase on Ujikaji's Bandcamp page.

Both Vinylicious Records and The Analog Vault open at 1pm, while Retrophonic Records open their doors earlier at 11am.

You can find the locations of these stores, and other great record stores, in our vinyl guide here.