Record Store Day is coming up! The event, which began from humble beginnings in the US back in 2007, has since exploded into a worldwide day of celebrating music and the art of vinyl. For the first time ever, Singapore will be giving the day the full treatment, from RSD-exclusive titles being released here to vinyl exhibitions, performances in record shops and groovy analog parties at night.

RSD has a long history of amazing exclusive releases but the most interesting ones have always been the many records which feature collaborations from many different artists. From remixes, splits to all-out collaborative affairs, here are some classic picks from past RSDs along with some that you need to get this year. 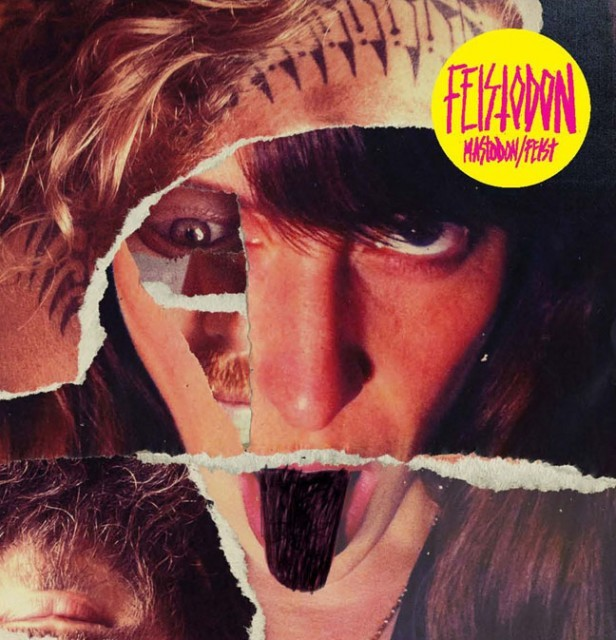 This unlikely pairing set the curiosity of both fanbases alight. After all, one’s an indie rocker and the other's a modern metal juggernaut. Borne out of a meeting backstage after performing on music program Later…with Jools Holland, they flirted with collaborative ideas while on the road. The result was a 7'' split that featured each act covering a song by the other. Feist gave 'Black Tongue' an odd folksy twist while Mastodon cranked up the sludge to 11 with a blisteringly heavy cover of 'A Commotion'. The release caused a commotion (ha), especially within purist metal fans, but was overall received warmly. Copies were sold out quickly and now go for pretty exorbitant prices (for a 7’’) on eBay. Good luck finding one below US$20. 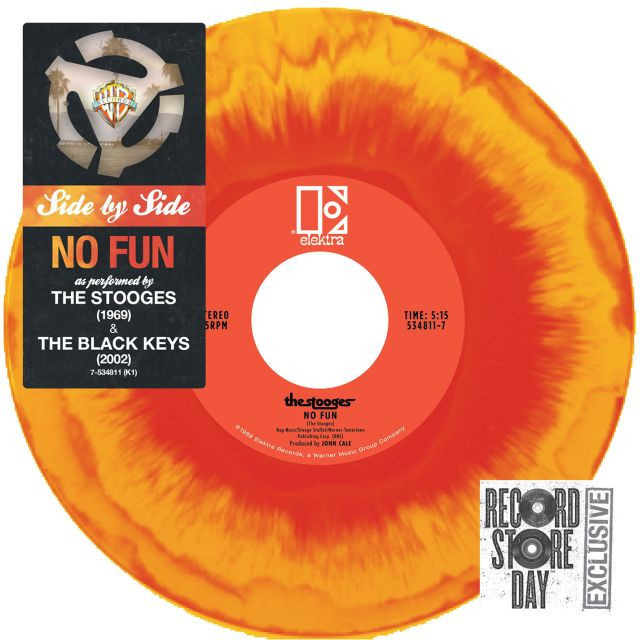 The Black Keys/The Stooges - No Fun

The classic song by the incomparable proto-punk legends The Stooges got a cool makeover courtesy of The Black Keys, back in 2002 when they were still fresh on the scene with their debut ‘The Big Come Up’. Now, both the original and cover will be pressed on orange and red sunburst vinyl, with only 7,000 copies. One kick-ass song. Two kick-ass bands. No further explanation needed. You know what to do. 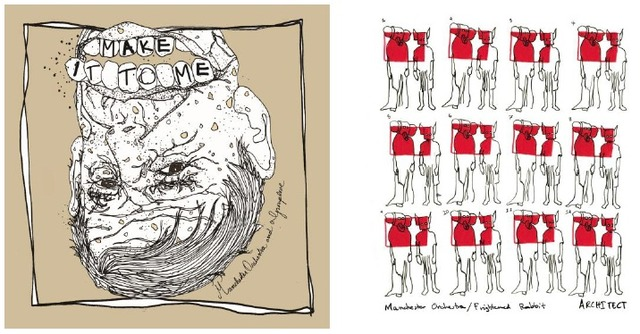 Moody alt-rockers Manchester Orchestra have decided to release a 12’’ split, releasing two song collaborations with Scottish folk-rockers Frightened Rabbit and US indie quintet Grouplove. The two songs could not be more different; one’s an intricate acoustic track while the other is lavished with electronic synths, which makes this release only more fascinating. Judging from the online stream, the end result is nothing short of delightful! Add in some beautiful hand-drawn art, along with a limited run of 2,300 and you’ve got yourself a no-brainer purchase. 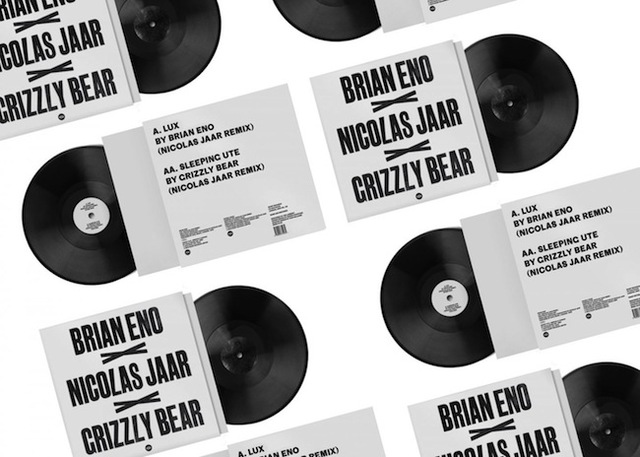 Remixes have become almost part and parcel of new releases lately, but with Nicolas Jaar at the helm you know it’s going to be special. He was recently enlisted by not only US indie-rockers Grizzly Bear but also legendary electronic music maestro Brian Eno to give their songs his own unique touch. Nico takes on Sleeping Ute, the opening track from GB’s latest (amazing) effort Shields while also reworking Eno’s 75-minute opus ‘LUX’. There haven’t been any streams available for the songs so we’ll have to wait patiently until 20th April but we know it’ll be nothing short of fantastic. 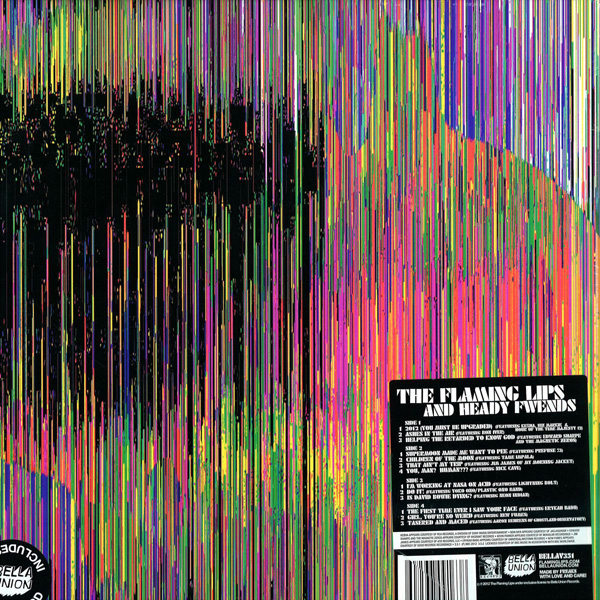 Of course, how can we not include this? Definitely the most ambitious collaborative project in recent memory, The Flaming Lips went all out on this one. They picked out an array of artists from a breathtakingly wide spectrum; from Bon Iver, Edward Sharpe & the Magnetic Zeros, Tame Impala to Erykah Badu, Chris Martin and even Ke$ha to name a few (yes I’m serious). The end result was a whirlwind of impressive tracks that surprisingly flowed together well. For Record Store Day, the album was released in a limited quantity of 10,000 with each vinyl disc sporting a unique coloured pattern. Frontman Wayne Coyne even gathered blood donations from some of the artists on the album, which he used to press into the records in limited edition sets of the album. These sets were sold to fans willing to shell out the extra bucks (costing a cool US2,500 per set) and the proceeds were donated to various causes in Coyne’s hometown, Oklahoma. What a nice guy, Erykah Badu controversy aside.

Record Store Day will be happening right in Singapore on 20th April. Vinylicious Records will be selling many RSD-exclusive titles so be there early to secure your hands on them.

DJ collective #vinyloftheday will be holding their signature party event Wax On Wax Off at Loof. RSVP on their Facebook page for free entry.

Fashion brand Fred Perry will team up with both #vinyloftheday and Vinylicious Records to present an exhibit of unique exclusive vinyl editions at their Laurel Wreath Collection Shop before it’s closed for relocation.