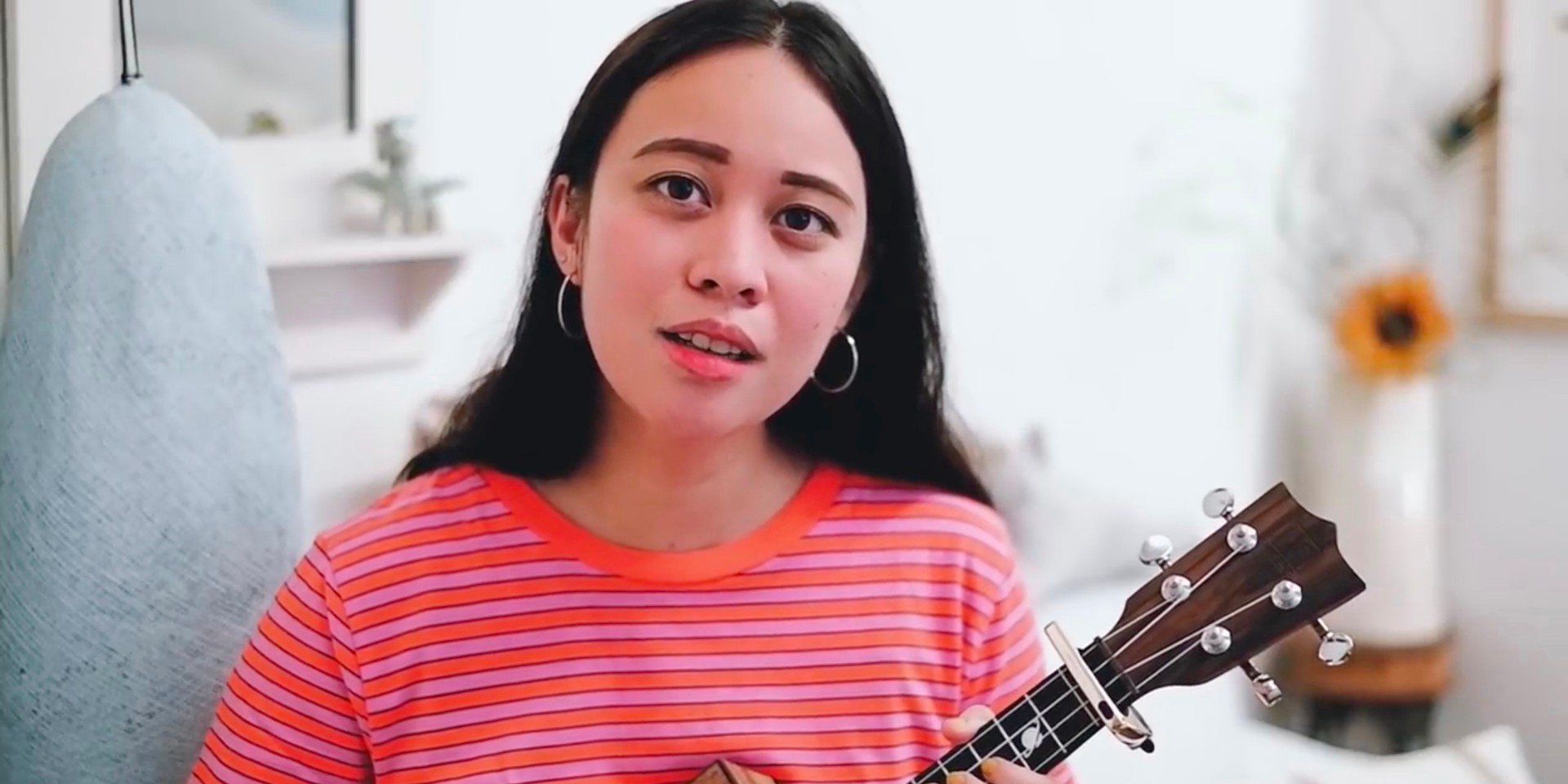 Reese Lansangan has been on a break from the live gig circuit since the holidays, but is back with her first new song of 2018! The singer-songwriter unveiled the new track on her social media pages and official newsletter (sign up for the mailing list here) last night (01/24).

Lansangan revealed on her YouTube page that she has written a lot of new material in 2017 and is now in the process of editing and polishing her new songs.

Over the course of 2017, I’ve been writing a lot of new material - enough for (hopefully) a 2nd album in the near future! I have accumulated quite a number of new stuff, which I’ve purposely hidden away from people because I’m still in the process of editing and polishing them.

I think there’s always a fear of putting out “raw” content on my Youtube channel, as there is a certain finality that comes with having to upload things online. However, I wanted to make you guys a part of my journey, so I’m sharing with you this brand new song I finished last night.

The first verse of this has been written last October 2017, but I’ve lost interest in pushing it after a few minutes of fiddling with my ukulele and just left the song snippet in the back burner."

Lansangan is set to perform alongside the likes of Hale, Mayonnaise, Leanne and Naara, and more at Maligayang Naarawan! on February 8 at Route 196.

Reese Lansangan's latest EP, Of Sound Mind and Memory is now available via her online store.