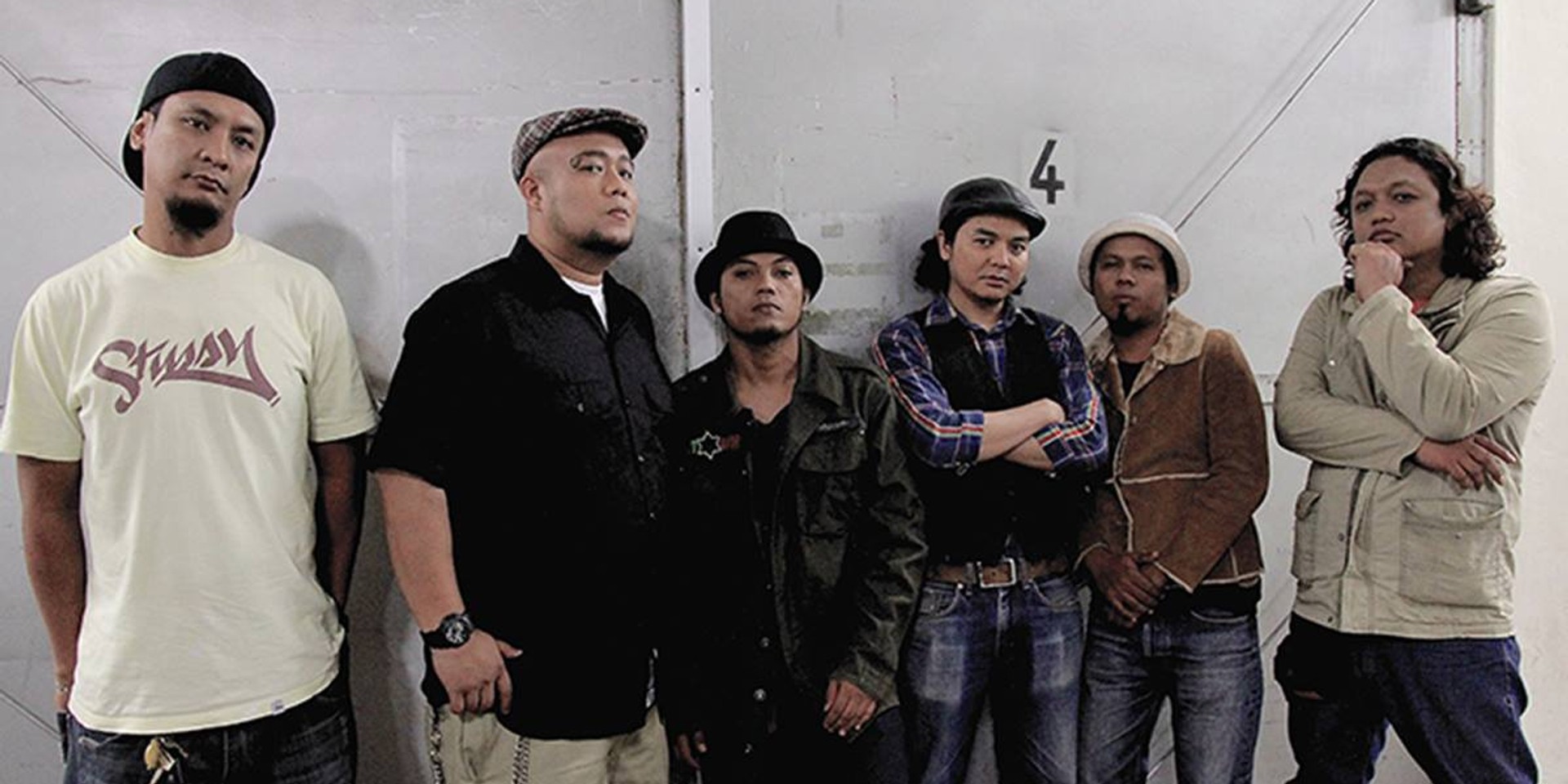 Put together by Singaporean DIY label Prohibited Projects and Swinging Robot Productions, the annual Fun & Laughter Fest is a free-spirited celebration of reggae, ska, rock 'n' roll and Oi music. First started in 2013, the festival has featured prominent acts such as Instigator Afrebeat Orchestra, Comic Strip and The Zozi (among many others) in previous editions.

But as wonderful as past years have been, 2016's installment looks to set to be their biggest to date. Billed as the "Grande Edition", this year's iteration is an up-sized one, headlined by one of Singapore's finest and most influential reggae bands - Bushmen! The irie heroes are slated to their first DIY show in a long while alongside an outstanding roster of acts from around the region.

International headliners include Zion Way and Eastern Oi who'll be making the trip down from Indonesia to provide some Bintan-brand good vibes. Other acts also include homegrown heroes like Temasek Ska Dansa, Masia One & Reggae Remedy, The Full Pledge Munkees, The Bois and Obstreperous Within.

The event takes place on Sunday, 11 December, at The Substation, from 5pm onwards. Tickets are priced at $20 at the door while The Substation Gallery will also be open for distros. 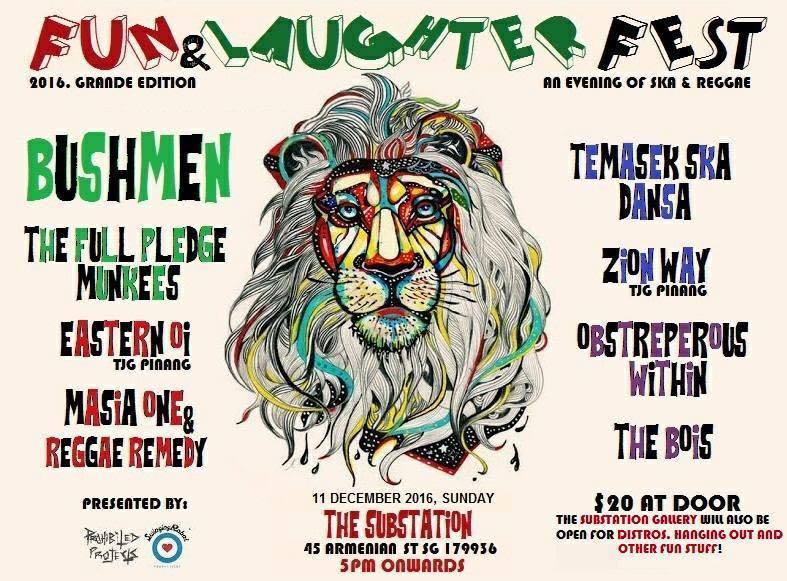 Watch this insightful behind-the-scenes feature on The Bushmen directed by Wilson Yip.