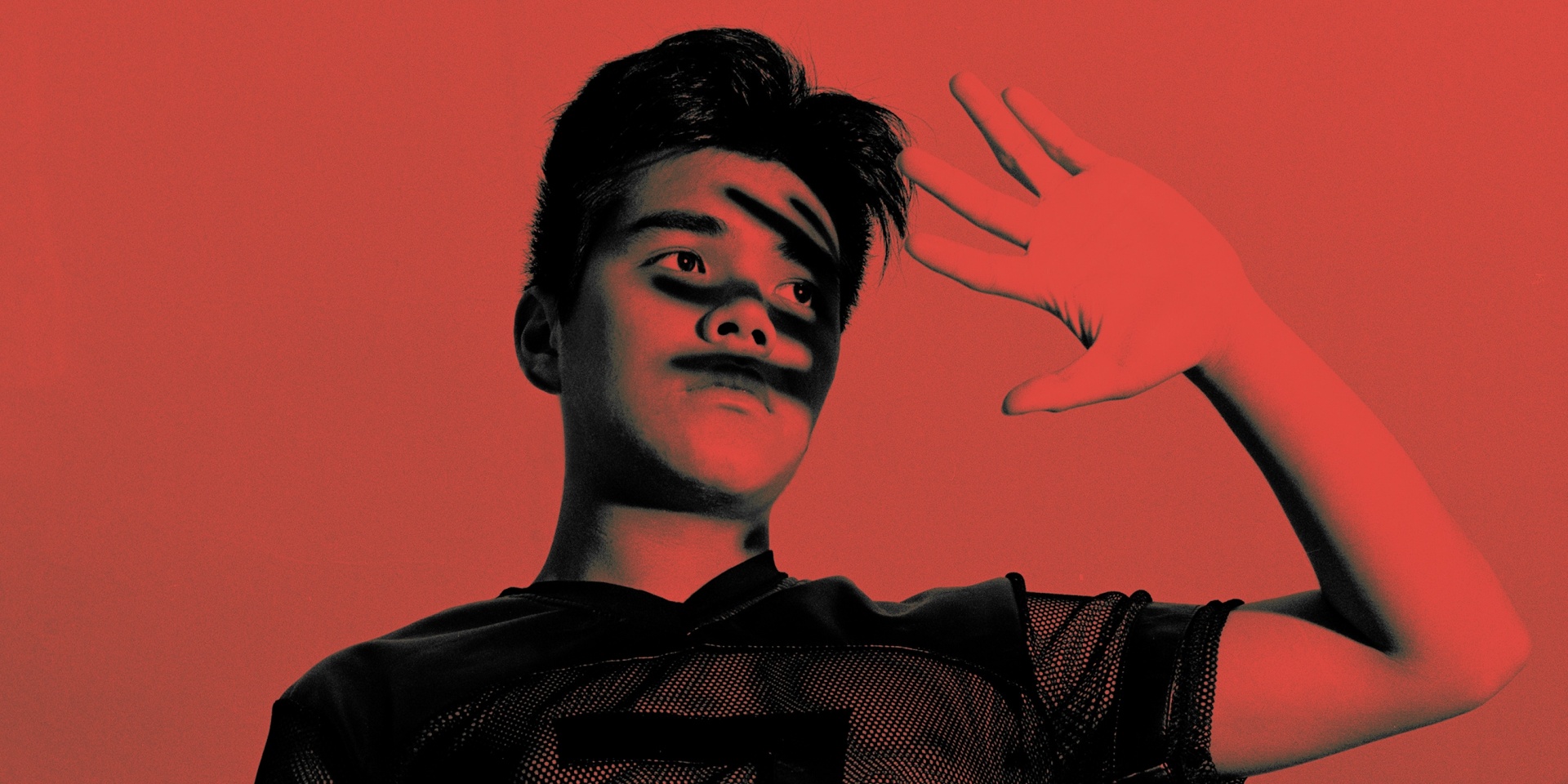 Christmas – ’tis the season to be happy, grateful and positive. But since real life isn’t an Instagram caption, it doesn’t always work out that way. The fact that this “festive” period is the time of year when society enforces its feel-good imperative the most, one can’t help feel more alone than ever. And that’s the season Of Methodist’s new single ‘Bayfront Stn’ evokes in mood-perfect, devastatingly sincere flourishes.

The Singaporean singer-songwriter-producer has always made it a point to go for the jugular. In his oeuvre, the very infrastructure that questions one’s freedom to love while at the same time institutionalising violence, has been taken to task and pressed for answers, just as much as the side of love that brings one to one’s knees has been evoked with starkly accurate, feverish beauty. He spares nothing – especially himself. ‘Bayfront Stn’ reprises that but makes it all feel closer to home by giving it a time and place.

The fact of the matter is that the song chronicles a Christmas breakup. But that fact only demarcates its bloodless clinical dimensions. Its essence is infinitely more poignant than that. When he coos the words, “How do I let you go?”, he’s in the grip of an existential conflict that unfolds in the all-too-familiar setting of the Bayfront Station, not too far from the site of the most heart-wrenching memory revealed in the song: “I miss all your kisses on the roof of MBS”. It’s this writerly flair for the here-and-now that, compounded with the romantic’s cosmological ache, makes ‘Bayfront Stn’ Of Methodist’s most powerful song.

Pink-hued synths, echoing swells of voice and bass and a take-no-promises thump form the song’s musical ballast. Collectively, all those parts are powerfully emphatic of the words the song conveys. Just like a final kiss, it’s reverberating and self-defining.