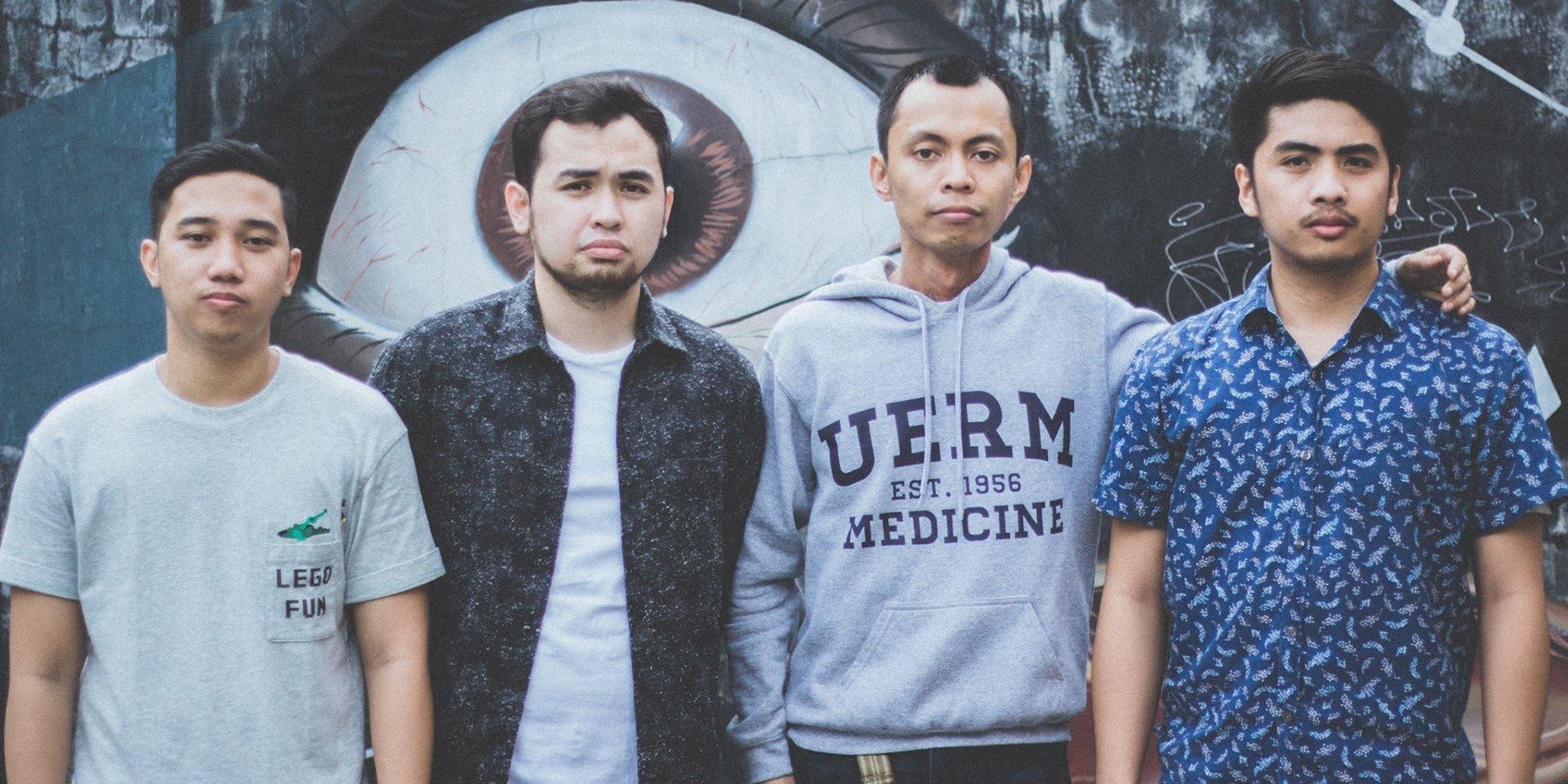 It looks like Rob & the Hitmen are ready to turn a live fan favorite into their next single.

The Filipino R&B-funk act took to social media with a vague announcement involving doughnut emojis, ending their post with the date June 8, 2018. For fans of the 'Burn to Ashes' band, it's clear that their live staple 'Favorite Donut' will finally debut on music streaming platforms in two weeks, following the release of their 2017 offering 'Don't Be Shy.'

Check out the teaser announcement below.