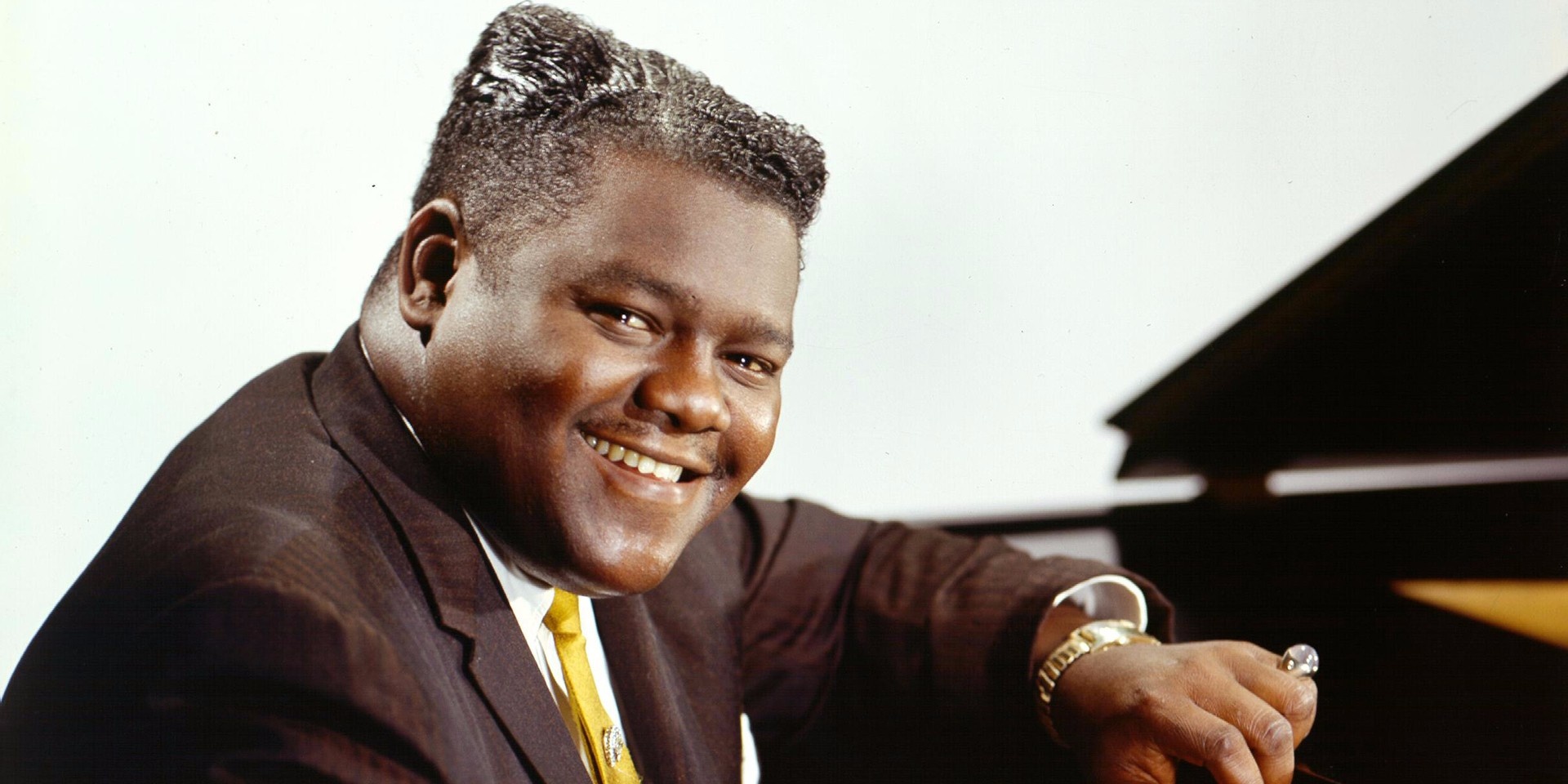 The world lost one of music's greatest innovators when Antoine "Fats" Domino passed away in New Orleans on Tuesday at the age of 89, as first reported by CNN.

Domino was one of the pioneers of the rock genre when it first emerged in the 1950s, with his signature jazz and R&B influences. Domino was the highest selling rock artist of the era outside of Elvis Presley. Domino released his first single, 'The Fat Man', in 1949. The single has since gone on to be helmed as the first rock single ever, and was the first rock song to sell over a million copies.

Domino helped pave the way for future rock and roll hall of fame alums such as Elvis Presley and more. Though Domino was hugely popular, he and his band were denied lodging and were forced to use segregated facilities when he was touring the '50s due to racial issues in the era.

Domino's released his final major-label record in 1993, titled Christmas Is A Special Day. He received the National Medal of Arts from former president Bill Clinton in 1998 and the Grammy Lifetime Achievement Award in 1987.