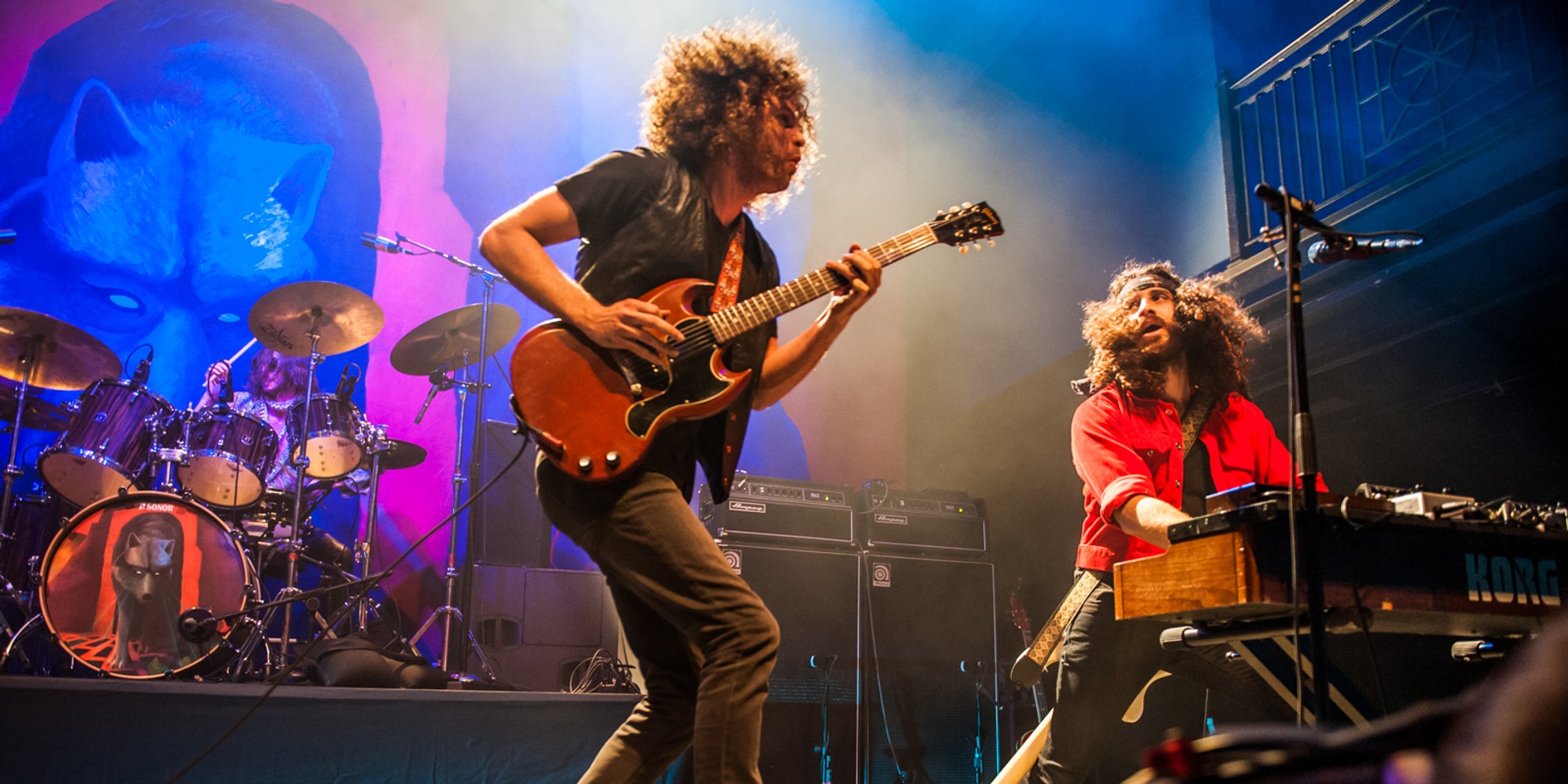 Words by Bandwagon
Photography by Rockaway Festival, Lisa A. Walker

While popular rock festival Rockaway will not be following the standard one/two-day festival format, they will still be hosting an amazing selection of rock acts on different dates.

Kicking off the three-part madness is a headlining show by German rock band Scorpions, who will be sharing the stage with Wings — a band who arguably holds an equal status of rock stardom with the former in Malaysia — and Muzza's Mayhem. The show is set to happen on October 29th.

The second show, happening just the day after on October 30th, will feature Australian garage rock band Wolfmother in a comeback show that will also feature a variety of Malaysian bands. Both shows will be held at B Hillstand Sepang International Circuit.

While the first two shows will satiate even the biggest classic rock diehards, the third show, to be held at Bukit Jalil Extreme Park on November 19th, is one for the 90s kids. Headlined by legendary Malaysian college rock band Butterfingers, there will also be a triple threat of pure teenage feels with Third Eye Blind, Taking Back Sunday, and perhaps the most surprising, pioneering emo band The Get Up Kids.

The line-up will also host legendary Malaysian acts Alleycats and Zainal AbidinAbidin, along with a host of bands like Dirgahayu, Killeur Calculateur, Singapore's The Summer State, and a special collaborative set between Hujan and OAG. No doubt, this is officially the alternative rock line-up of the year.

Early bird tickets are now available through Galactix, and by the looks of it, it may just sell out very soon.

Watch the teaser video for Rockaway Weekender, which promises more acts to be announced later on: 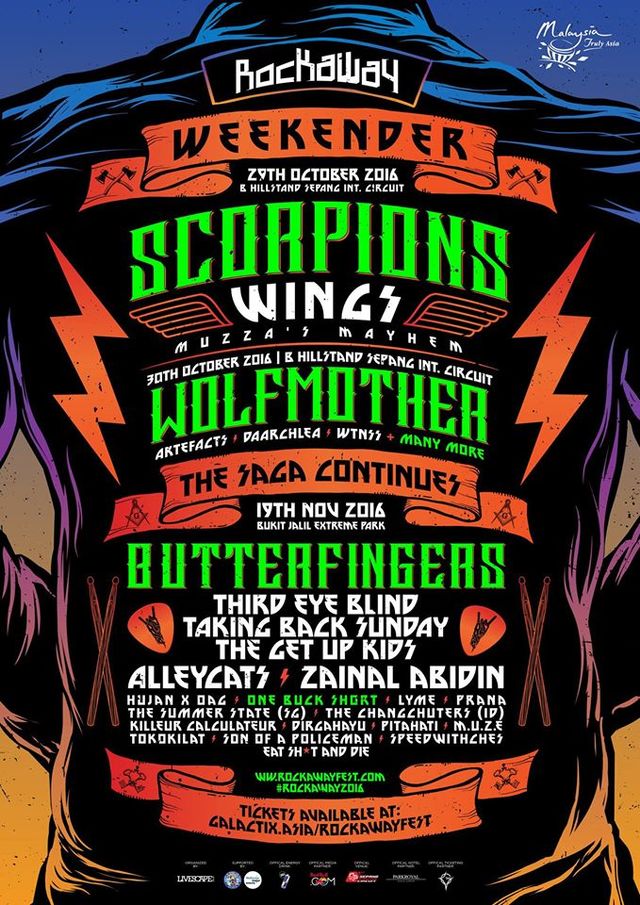