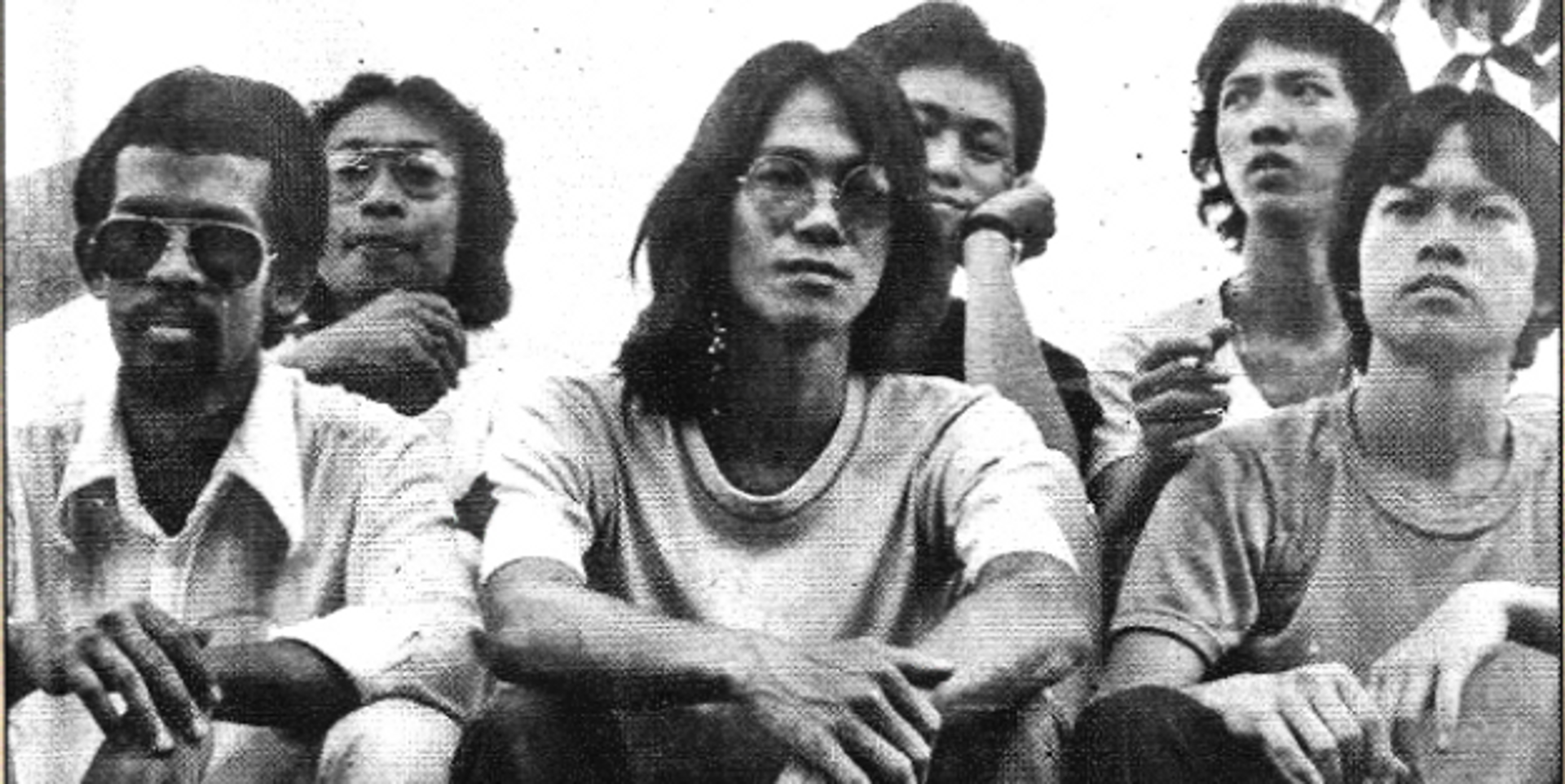 Three Singaporean bands from the '60s will be performing for Rocking Good Times on September 10th.

Presented by Silver Arts 2017 and commissioned by the National Arts Council (NAC), the seminal throwback showcase looks to highlight and pay tribute to the bands who broke ground during a fertile time in Singapore's music history. The Straydogs, Pest Infested and The Trailers will take the stage at SOTA Concert Hall from 4.30pm, and local radio veteran Brian Richmond will serve as host of the event.

The Straydogs are arguably the pioneers of the blues and psychedelic rock scene in Singapore during a time where most, if not all local bands were trying their hand at the classic rock 'n' roll genre. Their song 'Repent' is absolutely beautiful and was briefly reissued in the 1990s as part of former music magazine BigO's CD Singles Club.

The Trailers were a popular pop band that emerged in the mid-60s and had a string of hits while Pest Infested, fronted by Ernie Koh, were one of the raunchiest R&B bands to come out of Singapore, and played frequently alongside The Straydogs.

Tickets for the event are currently sold out, but in any case of availability, check the event page on APACTix.

Check out The Straydogs' 'Repent' below: