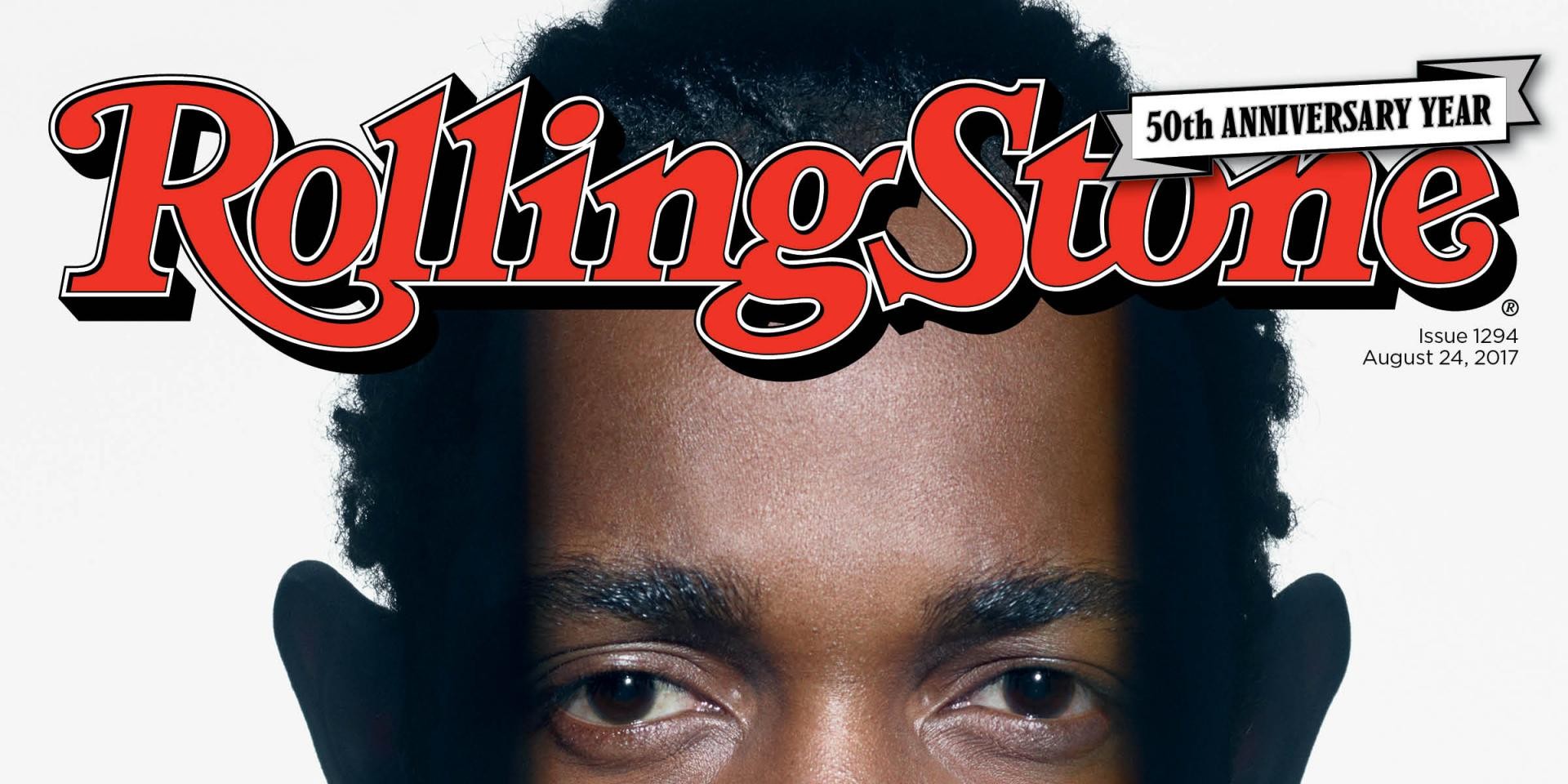 Rolling Stone has revealed that it is due to launch its own music chart and aggregator system.

Come 13 May, the publication will lift the veil on multiple charts that will compete with the long-reigning Billboard Hot 100 and Billboard 200.  According to Vareity, the new “Rolling Stone Charts” will define and spotlight the top 100 singles and the top 200 albums in the US and will update the singles chart on a daily basis, rather than weekly. Besides including more information about streaming statistics, Rolling Stone's system will also aim to be more transparent about how the rankings are arrived at.

Three other weekly charts that are set to launch are the Rolling Stone Artist 500, which ranks the most-streamed artists; the Rolling Stone Trending 25, a list of the fastest-moving songs based on various metrics; and the Rolling Stone Breakthrough 25, which will look at artists who have entered the charted for the first time.

In an official release, Jay Penske, CEO of Penske Media Corp, which owns Rolling Stone, had this to say of the new developments: "What’s imperative and exciting about our new Rolling Stone Charts is that it will present a transparent, granular and real-time quantification to accurately reflect listeners’ evolving interests and give insight into worldwide trends".