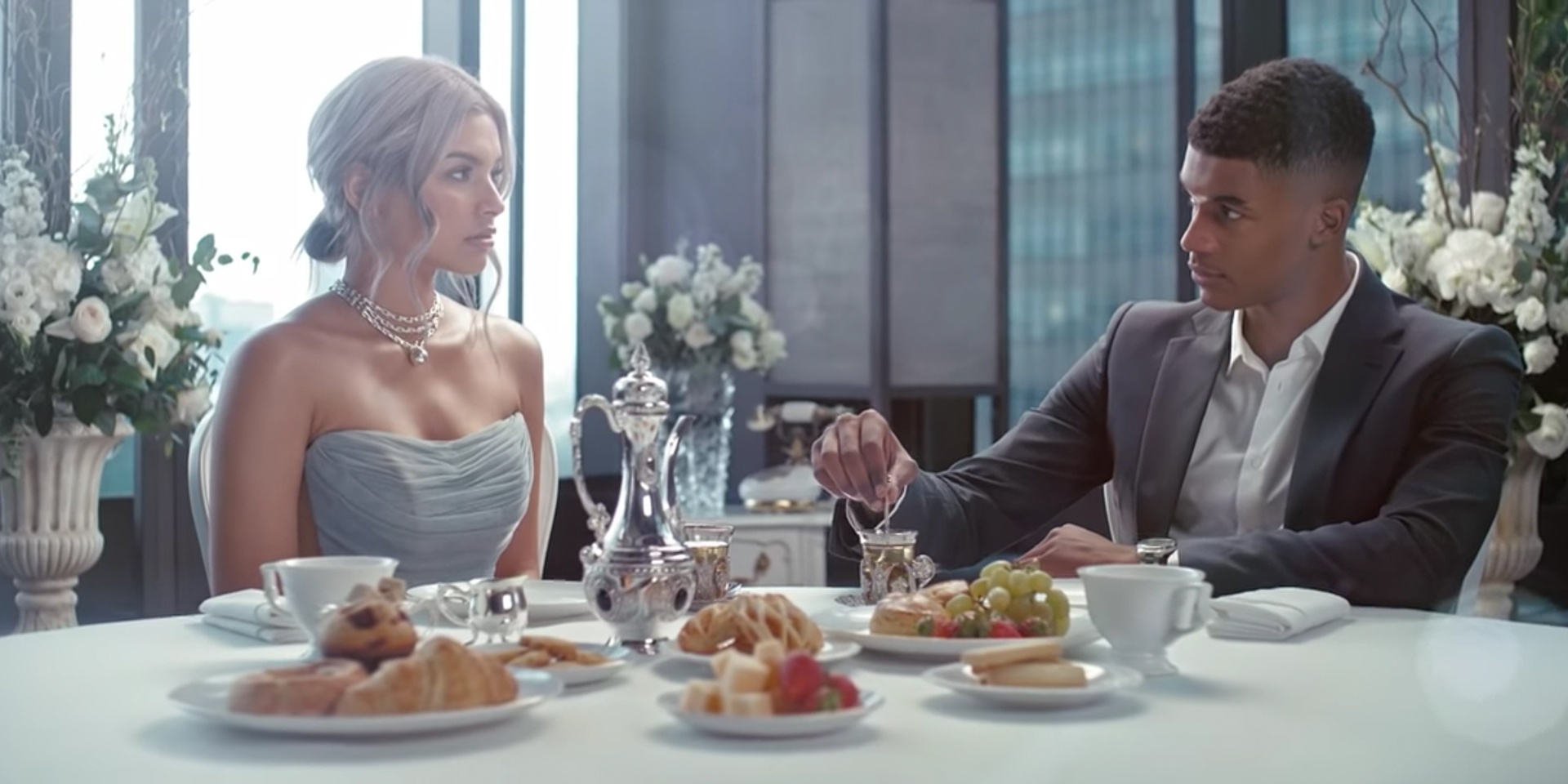 Directed by Martin Hong, the video shows Nauser facing off against a handsome, would-be lover (played by Gyles Coker) in multiple tense situations. We won't spoil the outcome for you, but it's pretty unexpected.

The power play in the video aligns with the message of 'Rules', as Tabitha explained in an interview Bandwagon did with her last week:

'Rules' is... about being in control of your life, your decisions and the feeling that you can do whatever you want to do. I just really wanted that to come through and if it can empower someone out there, if they can find something in the lyrics that they can relate to, that's what I wanted and that was the goal of the song.