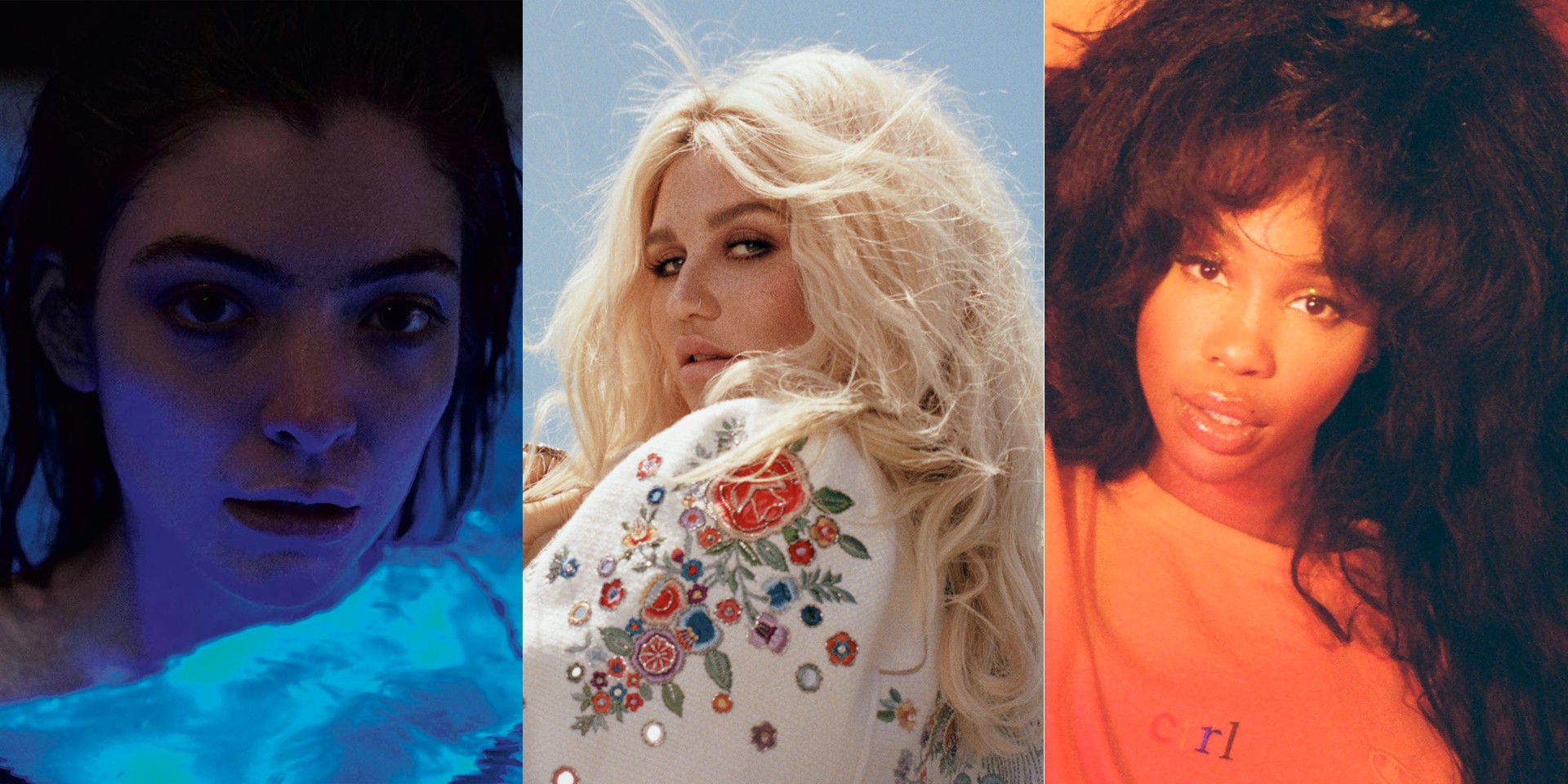 This morning marked the 60th Grammy Awards, which with a hot line-up of performances, including Childish Gambino, Rihanna and Kendrick Lamar, turned out to be one for the books – but not necessarily the good books.

But the Grammys awarding Album of the Year to Bruno over Kendrick shows that the awards show still continues to misfire. It was supposed to be Kendrick’s year, plain and simple. While Bruno Mars is obviously a talented musician, and 24K Magic was a good, polished album, it doesn’t come close to DAMN. in terms of substance, message and impact. And the worst part is that it isn’t the first time that Kendrick has been robbed at the Grammys. Back in 2013, Good Kid, M.A.A.D City was nominated for both Album of the Year and Best Rap Album, and it lost both categories. And let's not forget the text message Macklemore – who won Best Rap Album that year – sent Kendrick, which, in an embarrassingly self-congratulatory move, the "Thrift Shop" rapper then posted on Instagram.

Another artist who was snubbed at the Grammys was SZA, who was up for five nominations and as a result the most nominated woman this year. Other than bragging rights of a solo performance on the Grammy stage, SZA left empty-handed. The Best New Artist accolade, which we were certain she would win, instead went to Alessia Cara.

.@SZA giving us everything we wanted and more during her #GRAMMYs performance. Earpiece problem? No sweat for #SZA. pic.twitter.com/1KUBJ3cfFC

Unfortunately, SZA isn’t the only woman who was short-changed. If you’re a fan of Lorde, you would have noticed that she didn’t walk the red carpet or perform at the ceremony – because she was reportedly only offered a performance slot in tribute to the late Tom Petty, while all the other (male) nominees in the Album of the Year category were offered solo performances of songs off their albums. It's also worth noting the aforementioned Alessia Cara was the only woman who won a gramophone.

To add insult to injury, Recording Academy president Neil Portnow told Variety that gender parity in the industry “has to begin with… women who have the creativity in their hearts and souls, who want to be musicians, who want to be engineers, producers, and want to be part of the industry on the executive level… [They need] to step up because I think they would be welcome."

These slights, dismissals and calls to "step up" despite the industry barriers keeping women out all add up, and are especially aggravating in this moment, when celebrities and people of public stature are speaking up on sexual assault and gender pay gaps in the entertainment industry. They dressed in black with ‘Time’s Up’ pins at the Golden Globes, and at the Grammys musicians followed suit with white roses as symbols of solidarity. James Corden, Camila Cabello, Sam Smith, Kelly Clarkson and many others were spotted with a white rose incorporated into their ensemble.

The all-white motif was most obvious during Kesha’s statement performance of ‘Praying’. Given her harrowing ordeal with producer Dr. Luke, her public comeback was more than just a performance. Kesha's open display of strength and endurance, and Janelle Monáe’s powerful introduction, sent the message that women will not be silenced.