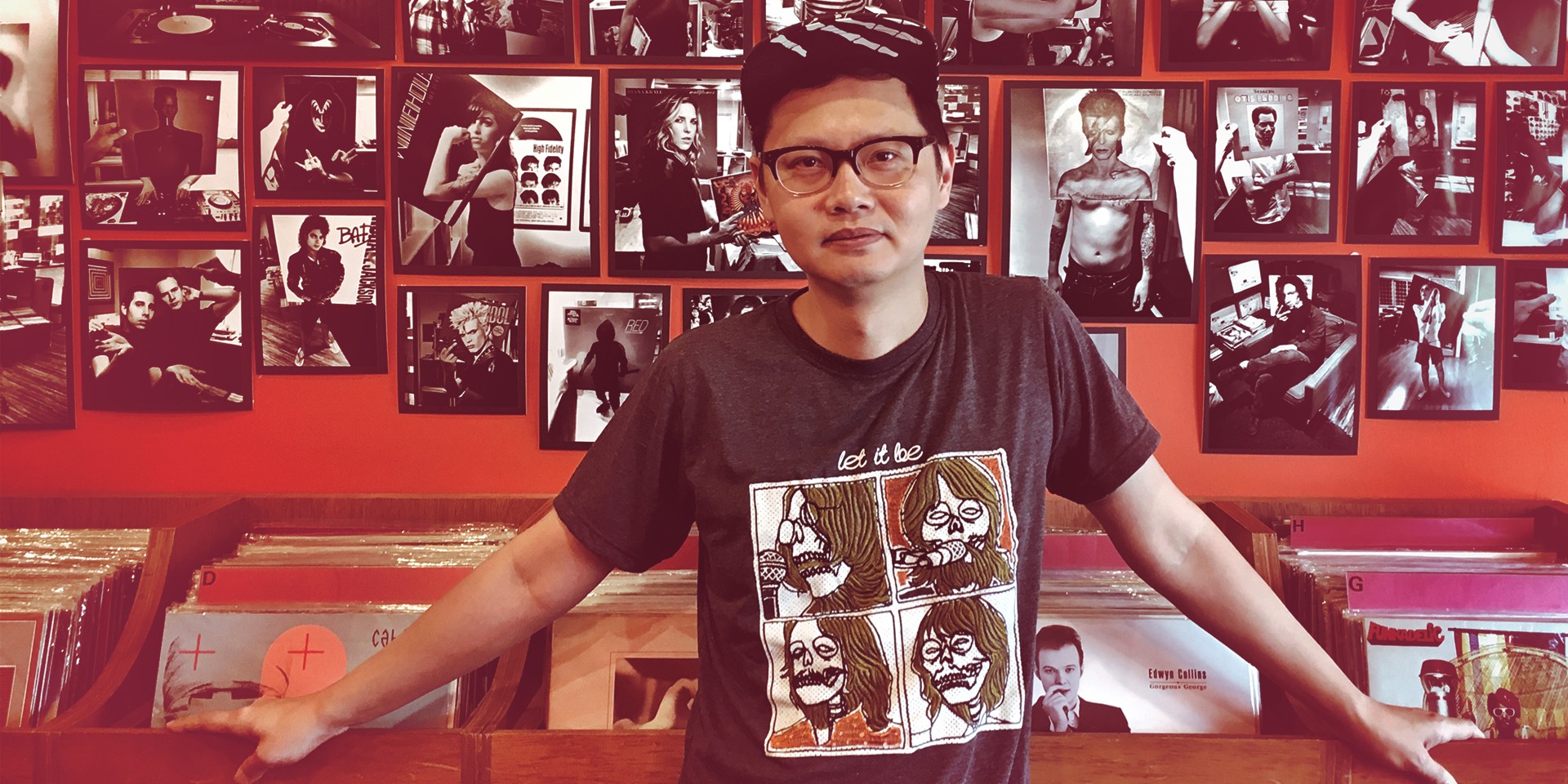 On this episode of RRR, we invite Hear Records' own Robin Chua over to our office to geek out over — what else — records!

The long-time wax enthusiast gives us some in-depth insight into the life of a record store manager, his epic sourcing sojourns to Japan (or as he calls it "vinyl boot camp") and Hear's friendly approach to turn customers into a community.

The industry veteran (you may also know him a member of Livonia, Shelves and currently Typewriter) also delves into experiences as a music fan to discuss Singapore's gig scene in the 1990s — where he caught seminal acts as Fugazi, Buzzcocks, Rollins Band and many more.

And as you may already know, Robin is also a key part of popular indie-rock club night Poptart as DJ KiDG. In that capacity, Robin also talks about Poptart's new monthly night LoveLive, which debuts this weekend at Montreaux Jazz Cafe.

Similarly, Daniel and Hidzir go into the many, many events happening during this bustling weekend including Symmetry Entertainment's exciting Unknown Mortal Orchestra and Explosions in the Sky double-bill, Choice Cuts' takeover of Good Times, Fur Coat and Vonda7's highly-anticipated Singapore debuts with The Council, i Light Marina Bay 2017's impressive lineup and much more.