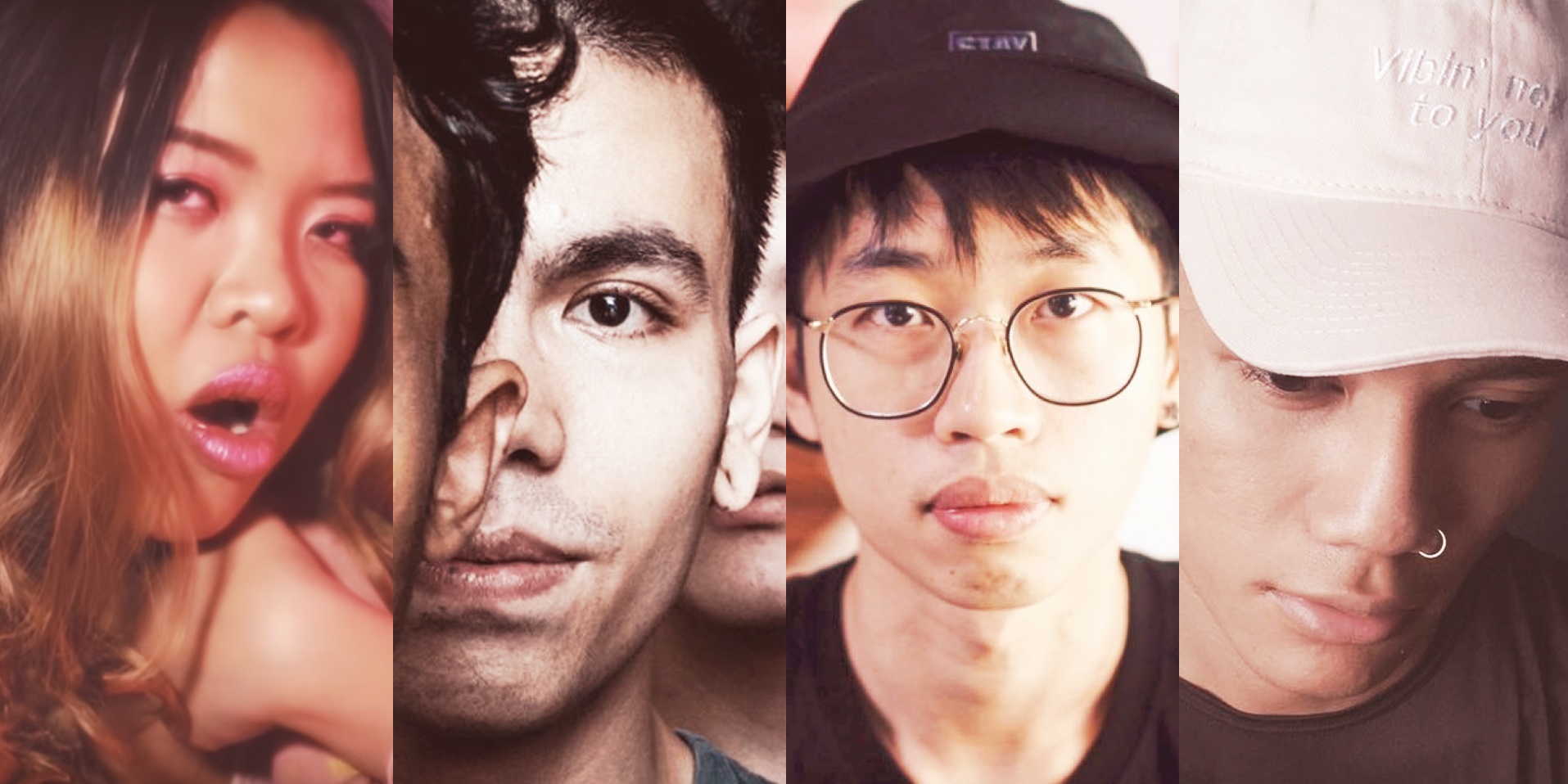 New time slot, but same ol' RRR! Bandwagon's fledgling podcast series will be coming to you on Mondays from now on so you'll have our informative voices to keep you company during the work week (and help you plan for the weekend).

This week's episode finds Daniel and Hidzir discussing surprising songs that Coldplay fans are requesting for their concert, and some of our earliest concert memories (ranging from Michael Jackson to Good Charlotte).

But outside of those two major topics, this was a less structured conversation with plenty of interesting digressions, including detours into the definition of emo music, and even a discussion about the evolution of R&B from its African-American blues roots to its modern-day electronic incarnation dubbed as alt-R&B.

And as always, we look forward to this weekend's happenings such as The Henderson Project's 50-piece orchestra ode to Zouk, The Observatory's performance with a 30-piece guitar orchestra, the EP launch for Singapore's first all-girl hardcore band Obstacle Upsurge, the return of Revision Music's drum & bass night Sub City, and plenty more!