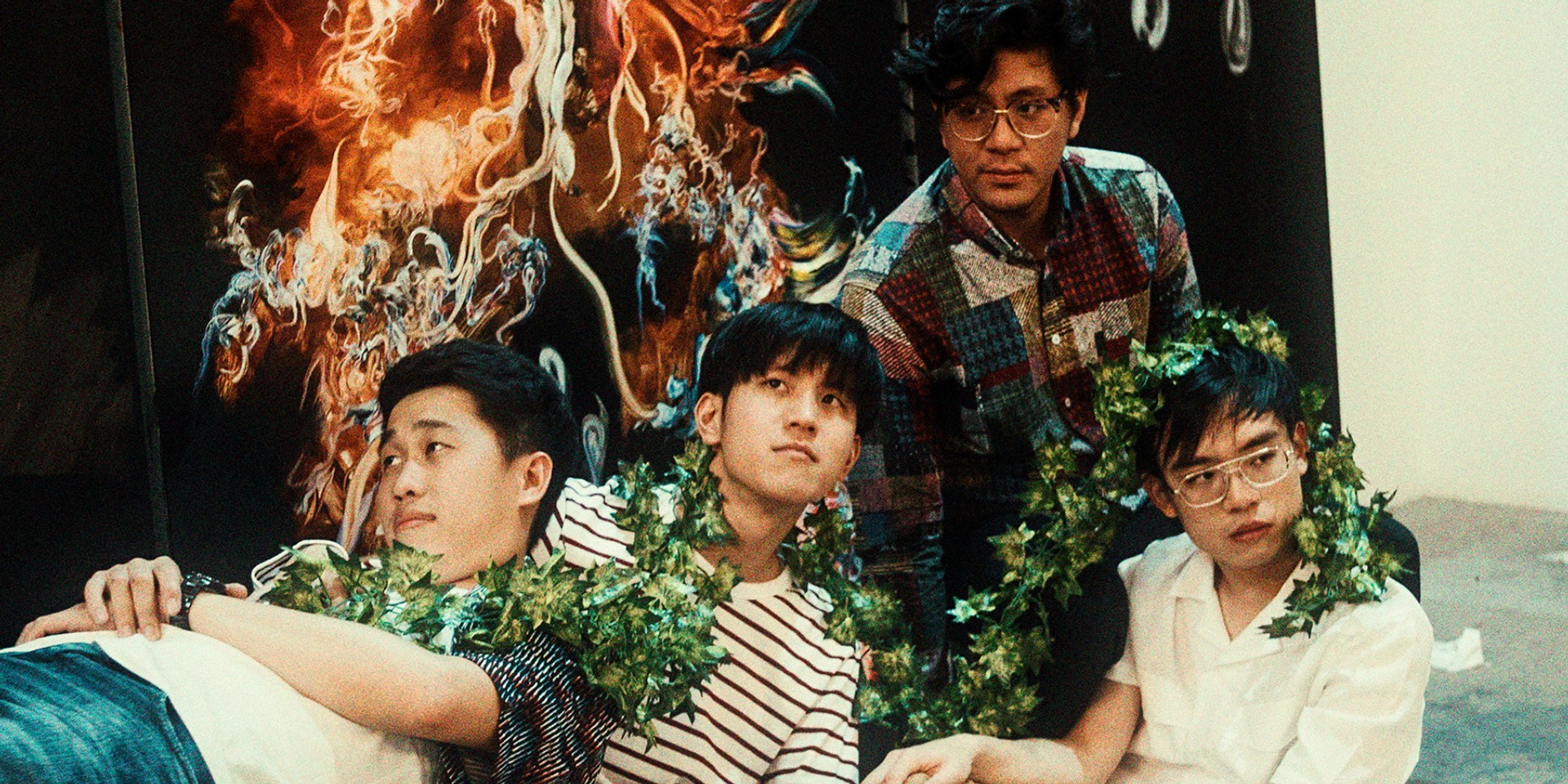 When asked about the one thing they'd like to hear from Singaporean music, M1LDL1FE guitarist Tan Peng Sing admits that he would like to hear an honest-to-God rock band attempt a pop song without losing their foundational appeal — by "singing to the audience", as he puts it.

M1LDL1FE have remained resolutely focused since their debut as Take Two. But it's their new identity that has presented their strongest — and catchiest — songs yet, and despite sporting traces of their old selves, their self-titled EP shows them as fun, ruminative and eager to try new things.

In a new episode of RRR, we bring on two members — Peng Sing and vocalist Paddy Ong — to talk about M1LDL1FE, writing songs without a key member, and evading cops during a music video shoot.

We also play new music by IYAAD, Jasmine Sokko, along with special picks by Paddy and Peng SIng.

Recent Record Reviews used to be a video series where the Bandwagon editors talked about records (that are recent). RRR was previously a weekly series, but it will now be published on occasion.