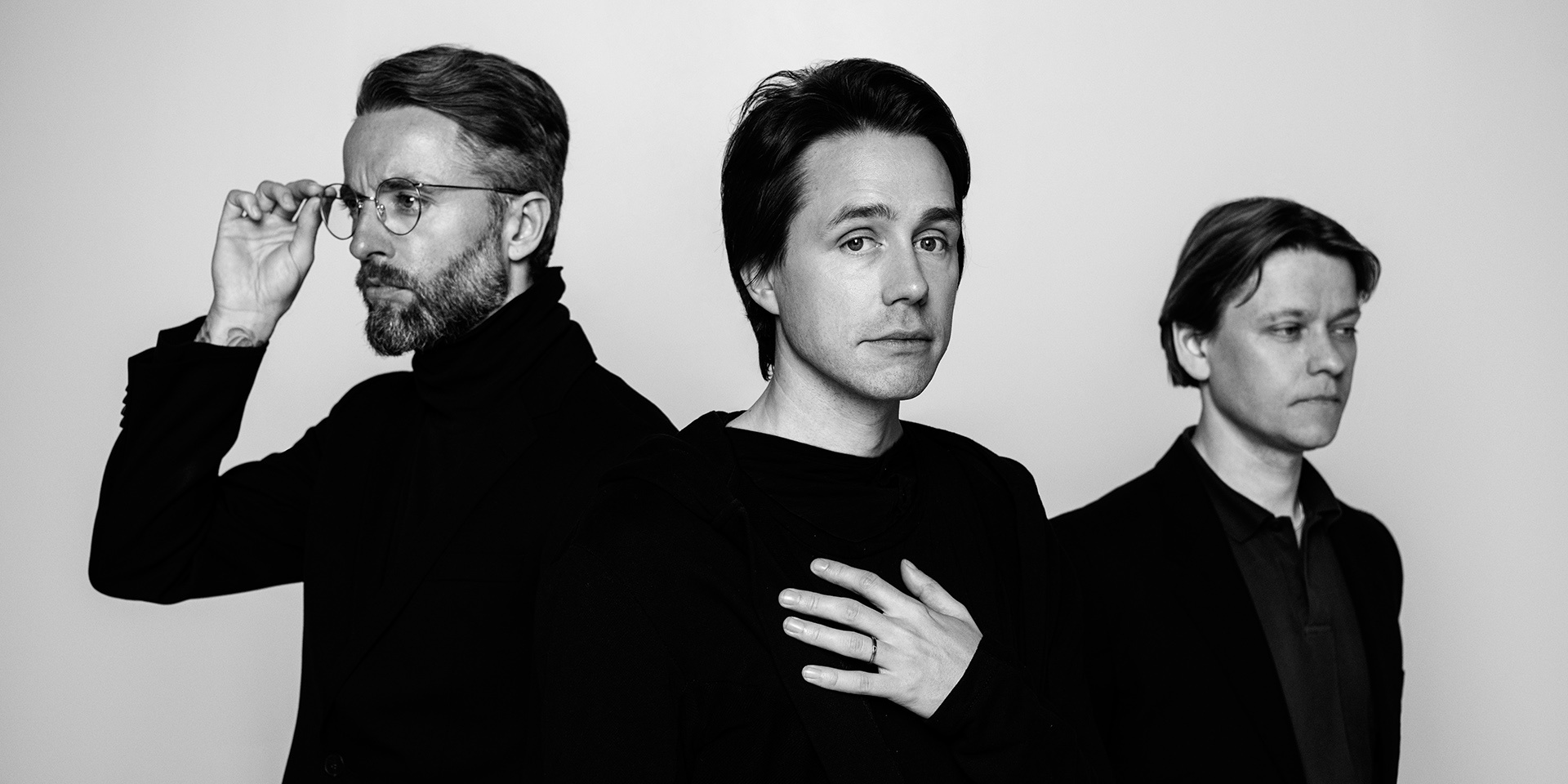 Mew's new album is splendid and concise, a logical progression from the twinkly soundscapes of 2015's +-. Before the release of Visuals, we spoke to the band's bassist Johan Wohlert about touring, varied influences and that classic Mew sound.

When our editor and RRR co-host Daniel caught the band's concert, as part of the Urbanscapes 2017 line-up, the laid-back and receptive crowd was a standout, and he discusses with Hidzir if smoking indoors had a part to play in that.

They also talk about their concert pet peeves — shoutout to all the obnoxious iPad users — and look upon this week's slate of events, from Crystal Castles to Johnny Osbourne.

Listen to the podcast below: