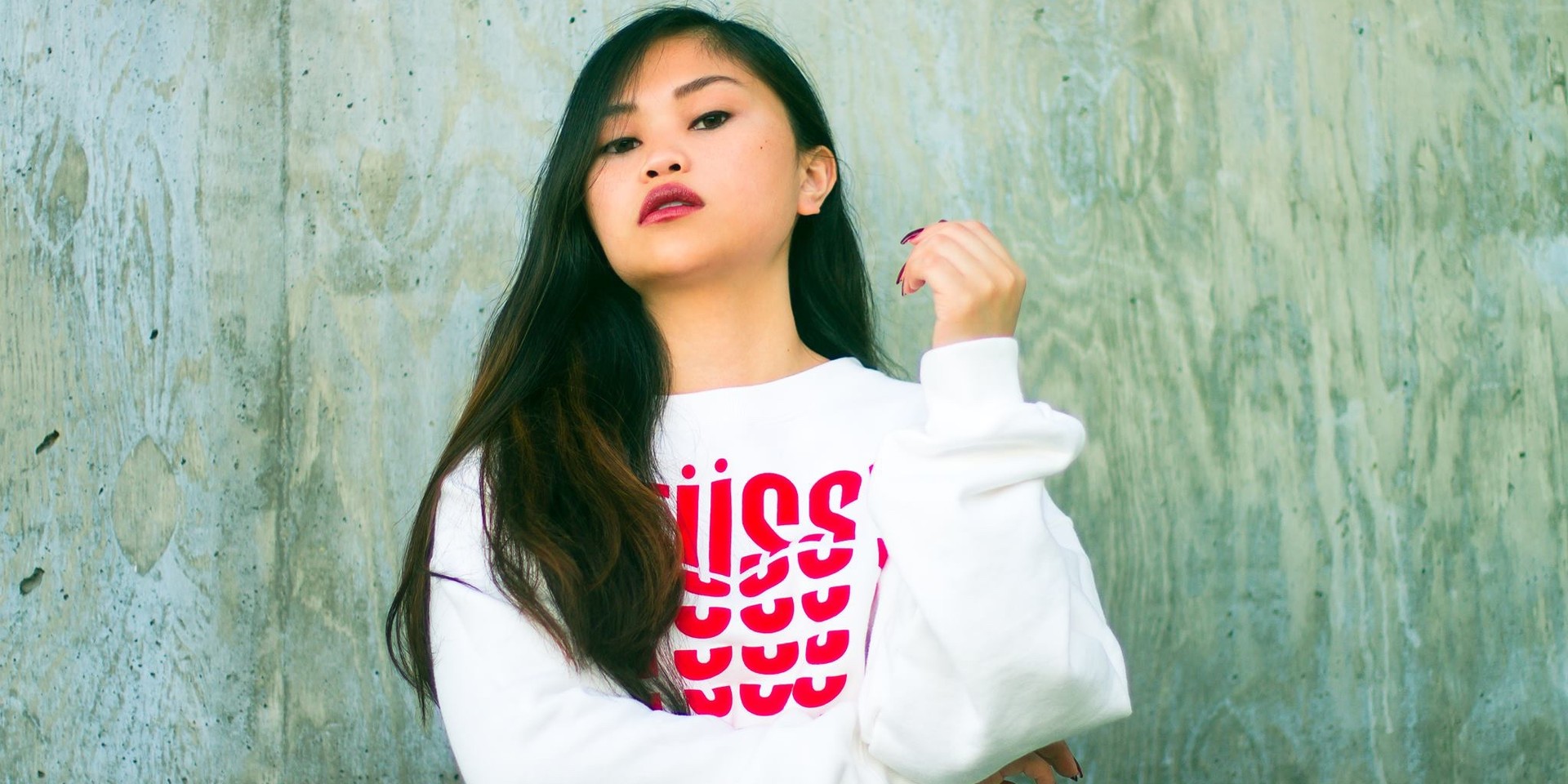 Ruby Ibarra just dropped the first music video from her new album, CIRCA91.

The video, directed by J. Estacio, was filmed in both Manila (one may recognize popular basketball spot, The Tenement, which Lebron James visited in 2015) and San Francisco.

Both places are of significance to the lyrical rapper who was born in the Philippines and eventually moved to the Bay Area in San Francisco with her family. Ibarra considers herself lucky to grow up in a place with a melting pot culture, where she was introduced to different types of people and got to learn about their stories. 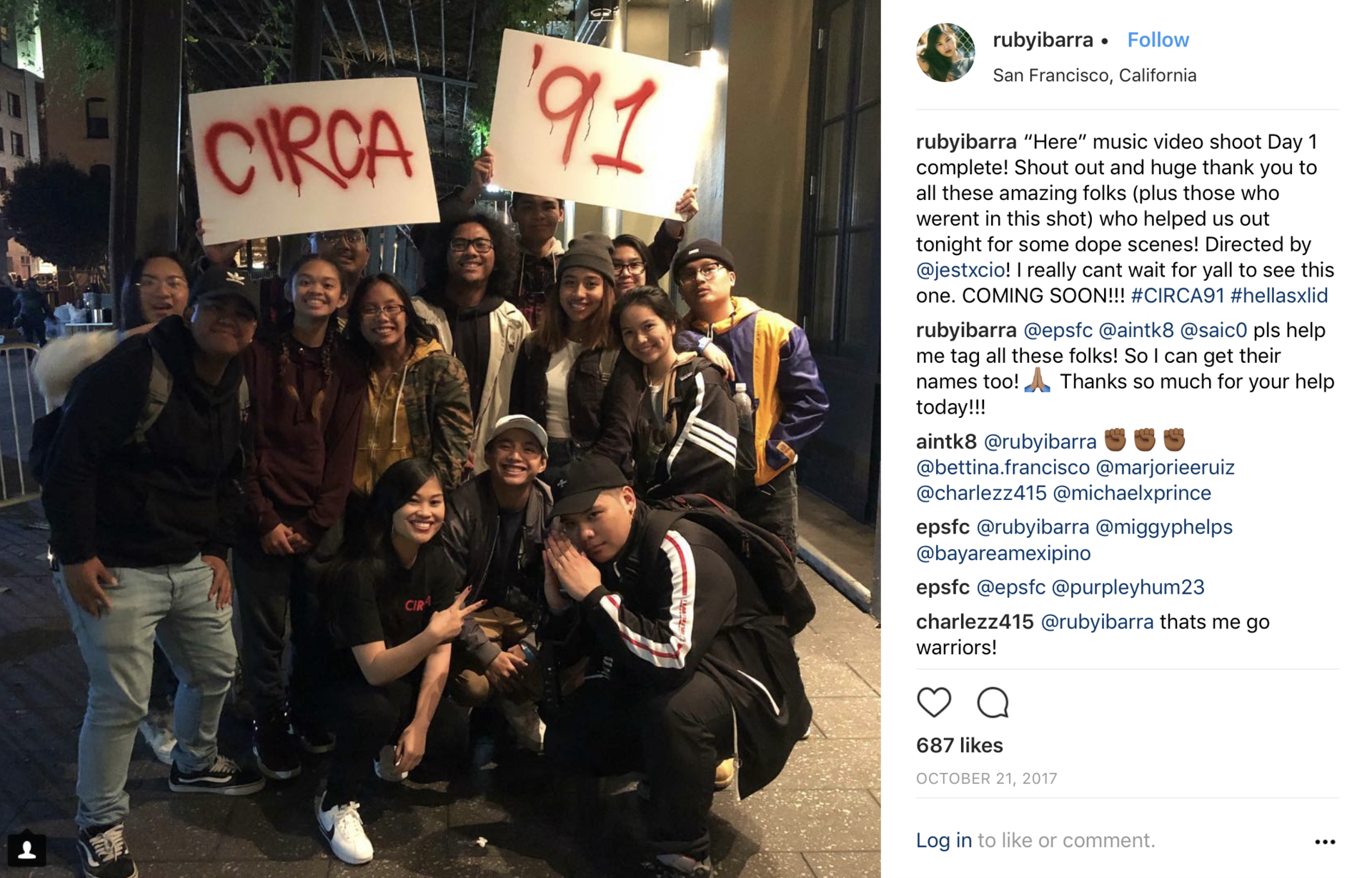 Being a woman of color in the US hip-hop scene can be challenging at times.

Visibility and representation is still a struggle for Filipino-Americans in the mainstream media. I think people still don’t expect to hear an Asian-American woman spit rhymes— it is still not considered normative behavior or a typical career route, so often times, people still have a very shocked response when they hear my music.

I am hoping I am contributing to combatting those notions even at the most minuscule level;

Diversity in stories are important and I hope the audience continues to appreciate and accept the different stories and perspectives that women have to offer."

Ibarra recently co-starred in a new music documentary with Grammy nominee SZA and is also featured on the track, 'Can't Judge A Book'.