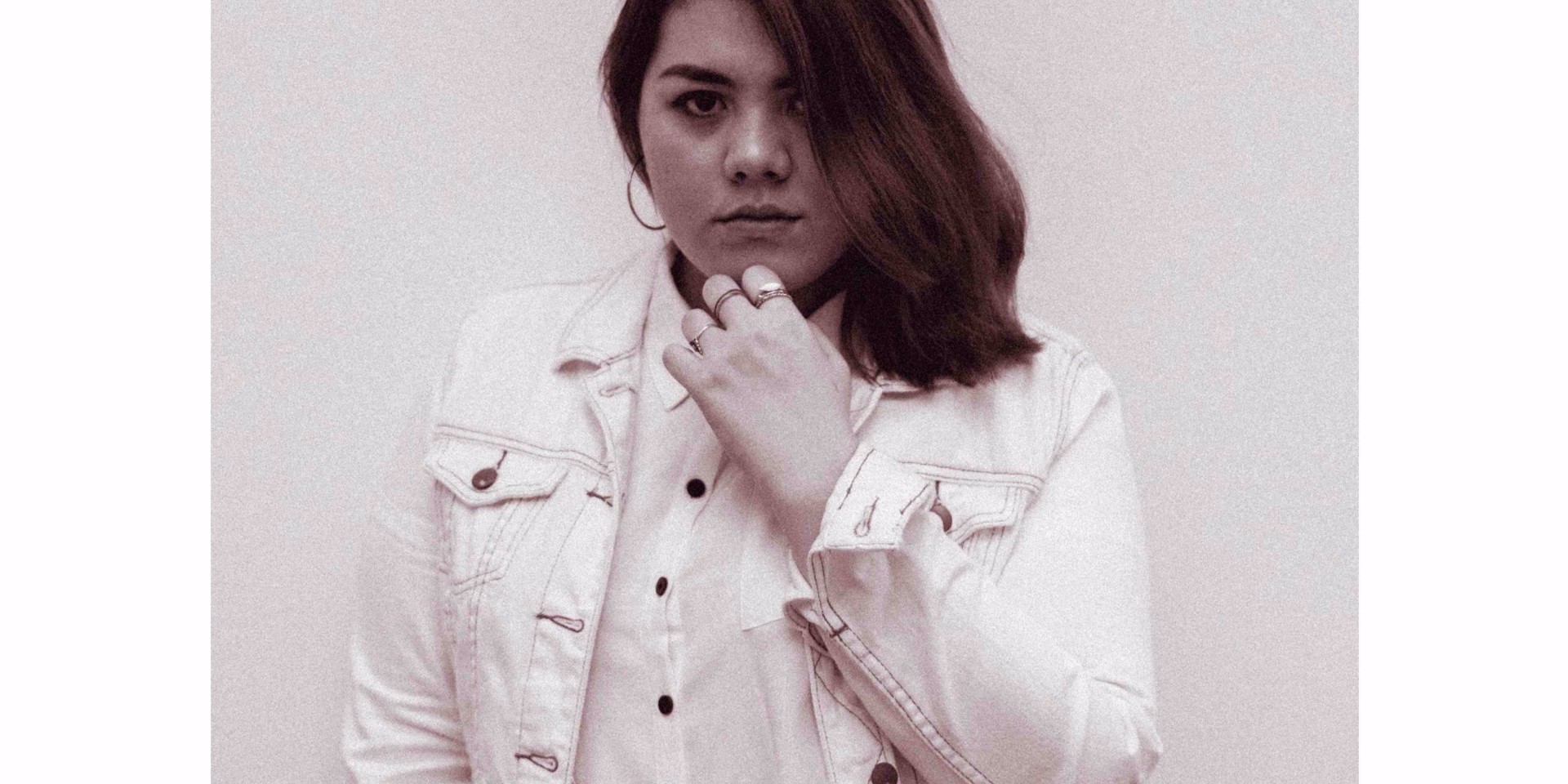 We've covered downtempo R&B songstress Ffion plenty before, thanks to sterling releases such as 'Over' (featuring Jeff Hue) and 'I Got You' over the last few months.

Recently, her sophomore single ‘I Miss U’ was even included in Spotify’s Early Noise 2017 playlist, which is a compilation of artists to look out for in the coming year.

Following up on that building momentum, Ffion has just unveiled her most emotional track thus far - ‘Rumours’.

Said to be about a past relationship and the rumours that surrounded her life, Ffion engages in a tough examination of the very core of her being. This introspection lands her in a sort of catharsis, crystallized by the last line of the song which says it all: "So fuck you." 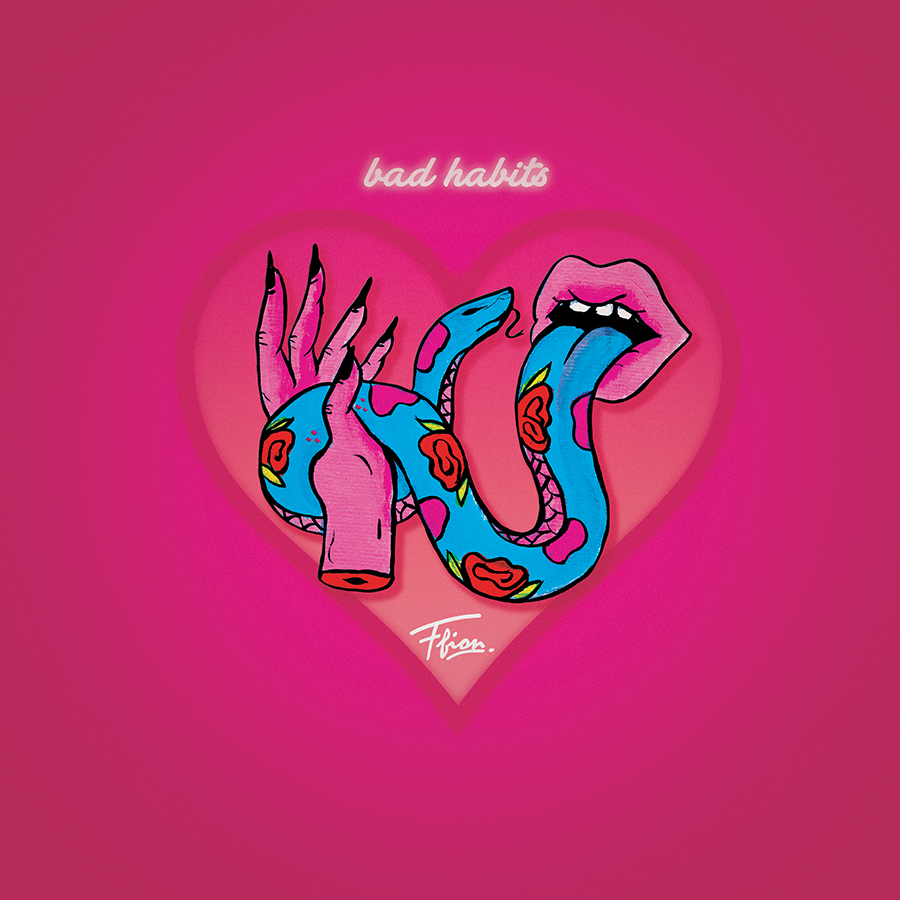 Produced by frequent collaborator GROSSE, the lyrically and vocally raw single is also representative of the kind of introspection she does on her upcoming six-track EP, Bad Habits (pre order here), set for release on 22 June.

Reflecting on the whole album production process, Ffion confesses, "I felt a lot of my songs were based on relationships that had gone, and it got me wondering if it was my fault things never worked out, or if I was just innately attracted to things that were toxic."

To commemorate the release of her long awaited EP, she’ll be playing The Substation on the 23 of June. Get tickets for the show here.

'Rumours' is now available Apple Music and Spotify, but you can also stream it via YouTube below.