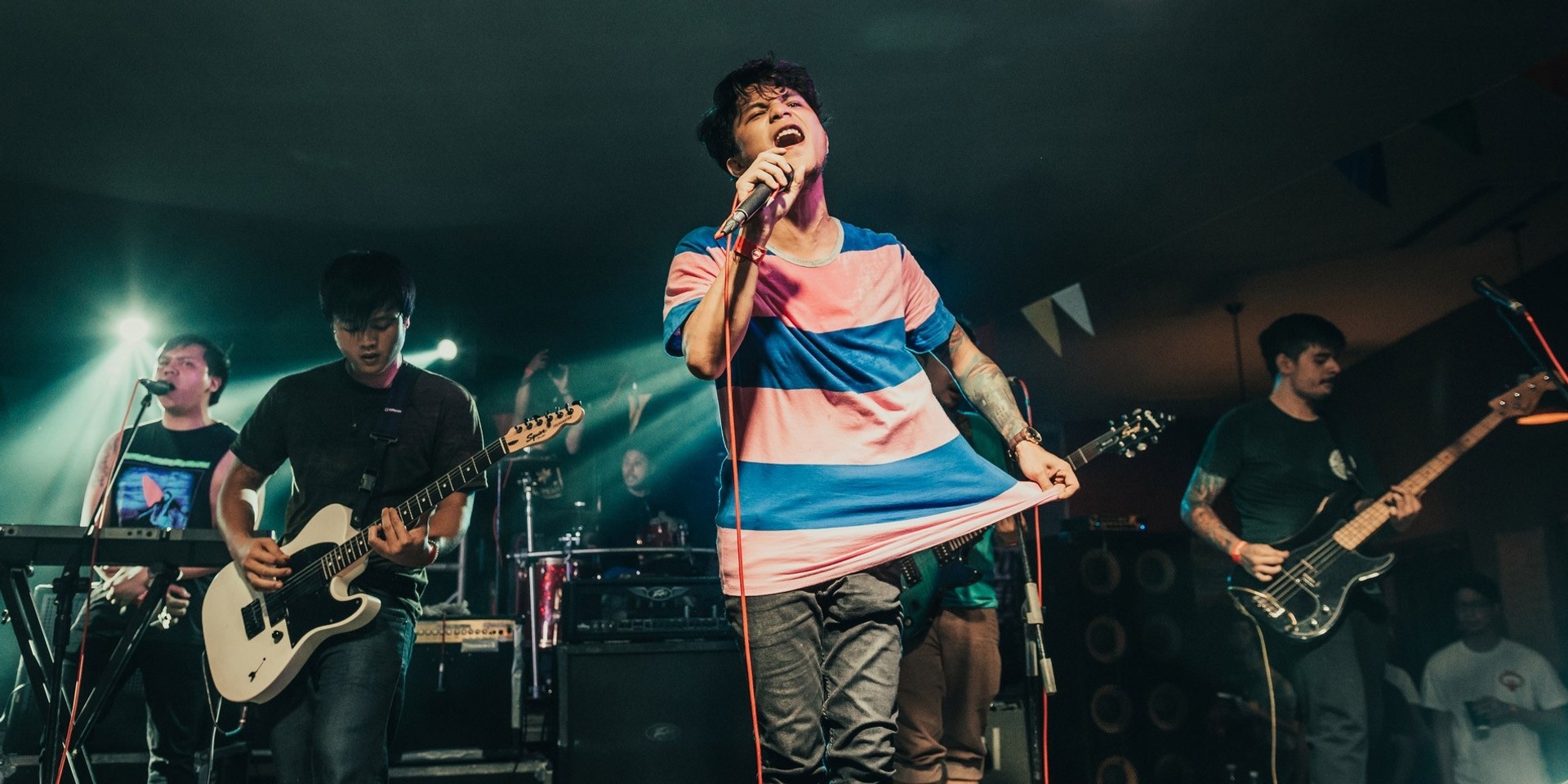 On Monday (06/17), the Filipino post-hardcore act unveiled the lyric video for their track 'Strangers' off their independently released debut album Familiarity.

https://t.co/odPQ1IdsZL
We just released our first ever lyric video. Check it out and share it if you'd like! :) -- Another one coming out next week

Runway Crimes announced that they will be releasing another lyric video later this week. The '2600' act previously released their music video for their album's lead single 'Identity' in September.