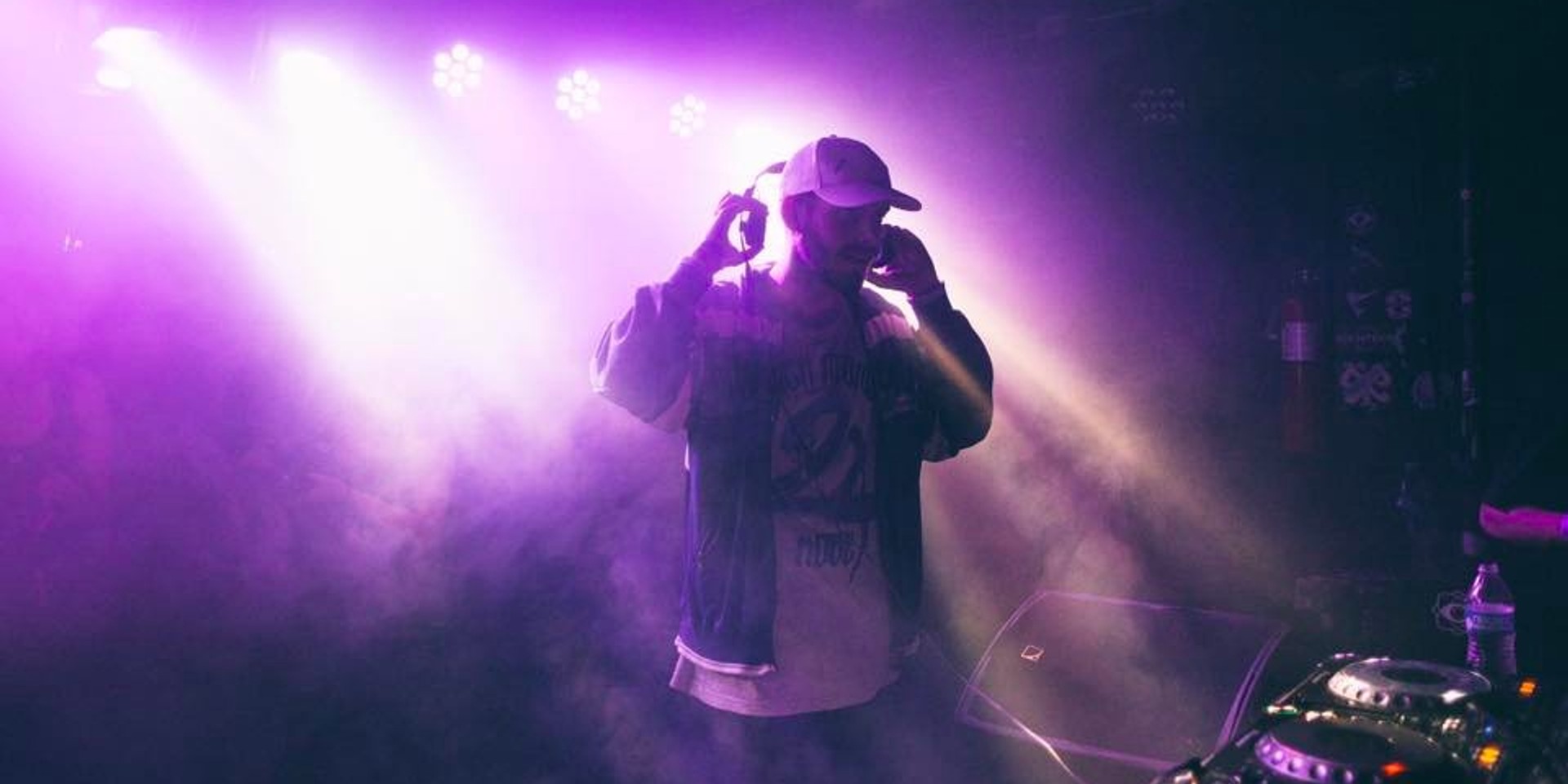 Dutch DJ San Holo will be making his return to Zouk, Singapore on Saturday, October 7th.

San Holo took to Instagram on Friday to announce an upcoming Asia tour with supporting act Droeloe. The DJ/producer last played in Singapore in 2016 at the old Zouk headquarters to a full house.

San Holo got his start after he gained international recognition for his remix of Dr Dre's 'The Next Episode'. Since then, the DJ has exploded onto the EDM scene releasing hit singles like Light and Still Looking. He has also released a slew of music under Yellow Claw's independent label, Barong Family like a collaboration with label heads titled 'Old Days', which has since gone on to be an anthem for several EDM festivals. The 26-year-old has played at world-renowned festivals like Tomorrowland and Amsterdam Dance Event (ADE).

San Holo's upcoming show at Zouk is bound to be yet another stellar night for future bass lovers. Ticket details to be confirmed soon. 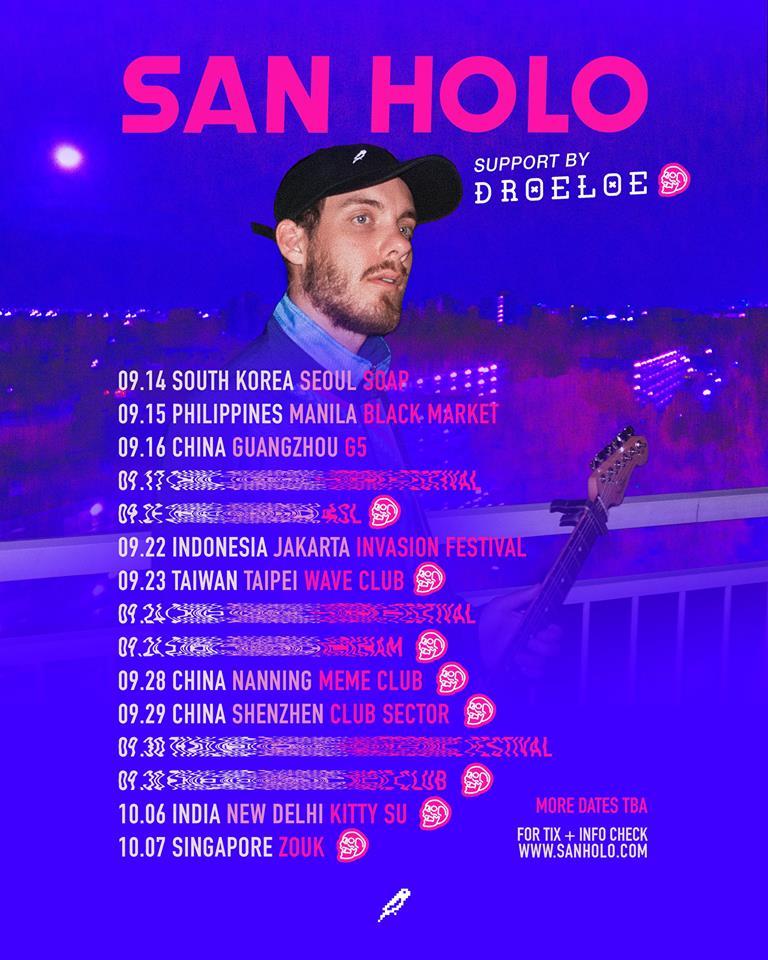