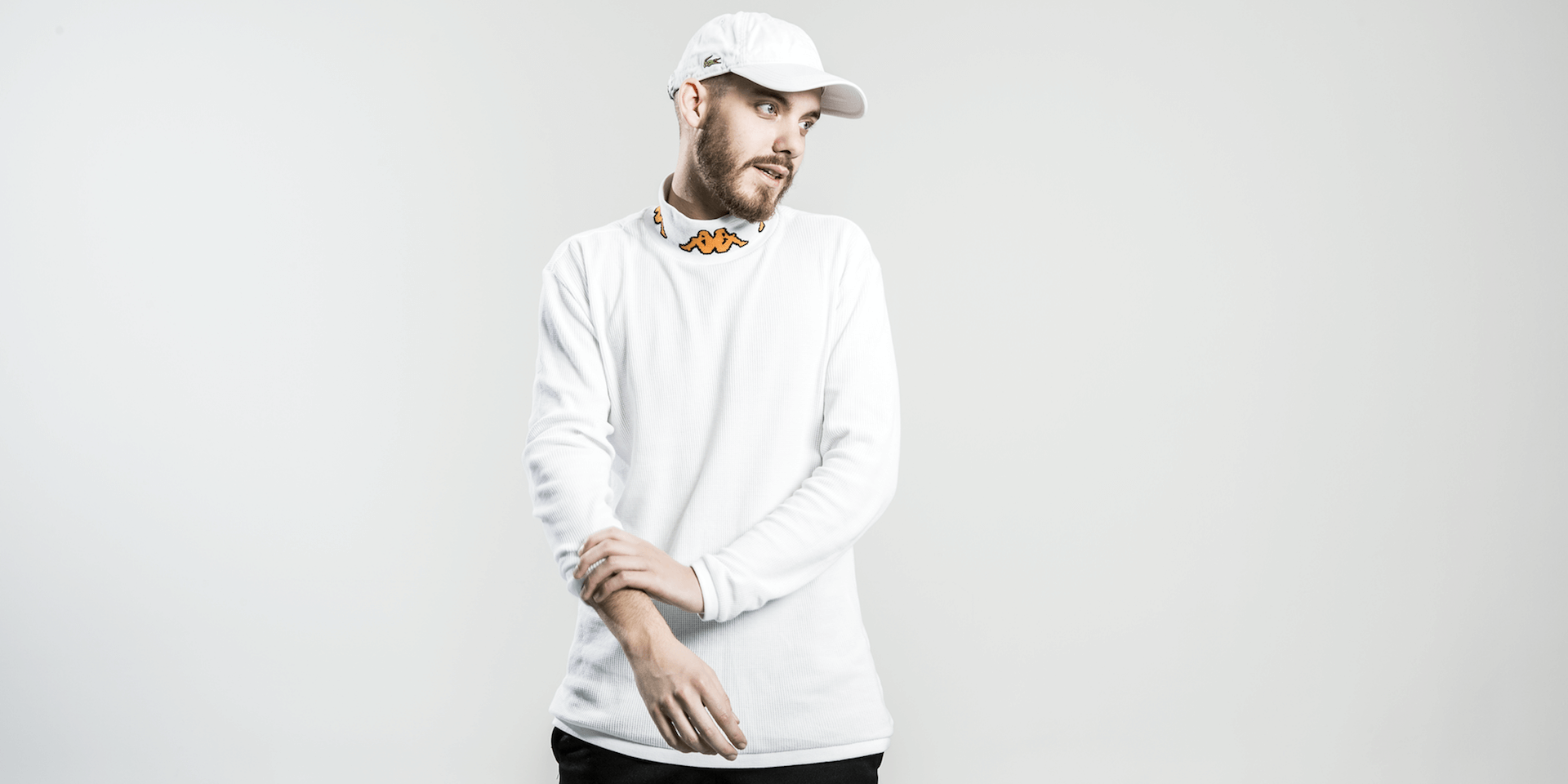 Acclaimed DJ and producer San Holo will return to Singapore next month.

Known for his unique blend of trap, future bass and guitar-driven music, San Holo released his highly anticipated debut album, album1 was ranked among one of the best electronic albums of 2018. Now, the Dutch DJ will be returning to the main room of Zouk Singapore to perform for his loyal fans, while showcasing some new music.

Supporting San Holo will be Zouk residents LeNERD and Sayvere.

San Holo is set to perform at Zouk on 18 July as part of Zouk's Crowd CTRL series, in collaboration with Collective Minds. Tickets are being priced as follows: Early Bird - $40, Advance - $50 and Door - $60. Get your tickets here.

In the meantime, check out San Holo's epic set from EDC Las Vegas below.