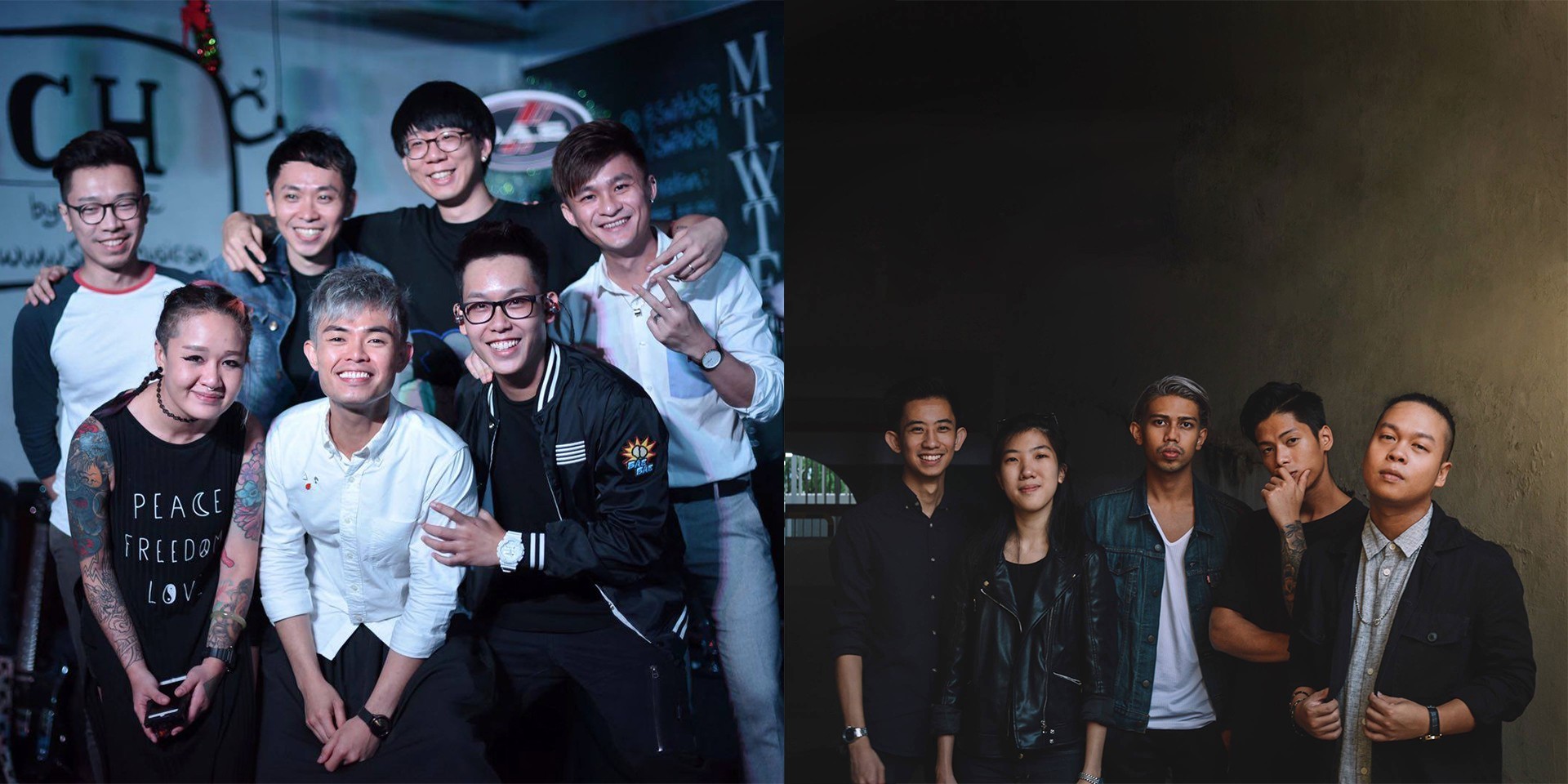 As part of Marina Bay Sands’ annual Sands for Singapore Charity Festival’s fifth anniversary, there will be an exciting set of activities lineup on September 8th to 10th.

Sands for Singapore Charity Festival has been raising over S$16 millions in the past four years. This year, not only will MBS be raising funds for local charities, it will also be a hotbed for performances by Singaporean acts.

Kickstarting the festival would be a concert by The Sichuan Orchestra of China on 8 September. This is the orchestra’s first performance in Singapore and will be led by Singaporean conductor Darrell Ang. Tickets start from S$60 and proceeds will go to charity.

Another first would be Sands for Singapore Charity Festival’s Sundown Picnic, where the Event Plaza will be transformed into a cosy picnic space that weekend.

To top up the chill night in the open air, there’s a new light and water show Spectra, which combines an array of state-of-the-art lasers, lighting, water effects and projections together with an orchestral soundtrack composed by award-winning music producer Kenn C.

Living up to the mission of showing more support for local art, MBS collaborated with The Singapore International Film Festival (SGIFF) for Marina Bay Sands x SGIFF: Youth Film Project, bringing two aspiring filmmakers together to co-produce and co-direct a short documentary on the festival.

Have a listen to The Summer State's 'Enough':