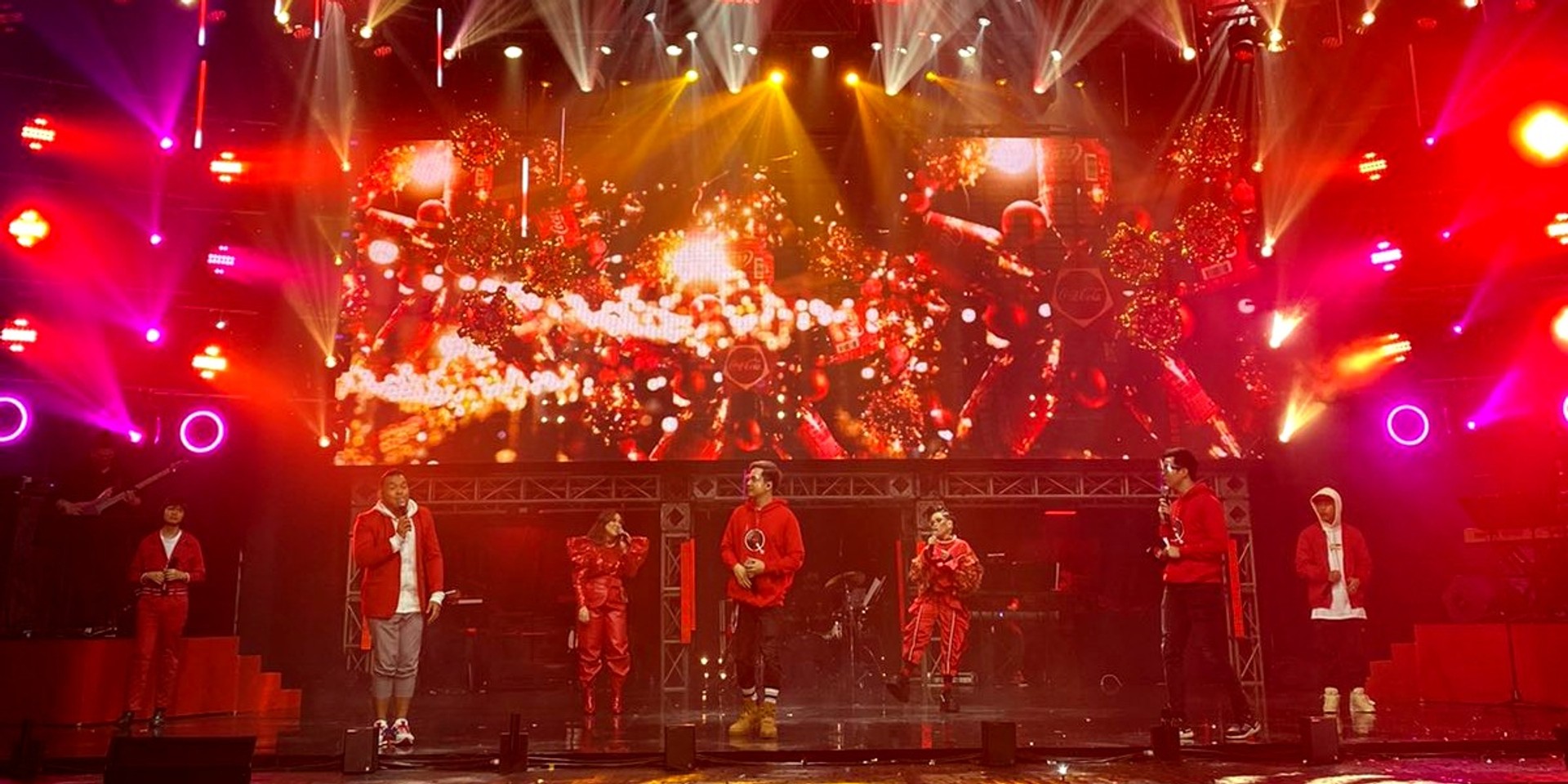 Alas, another season has come and gone! 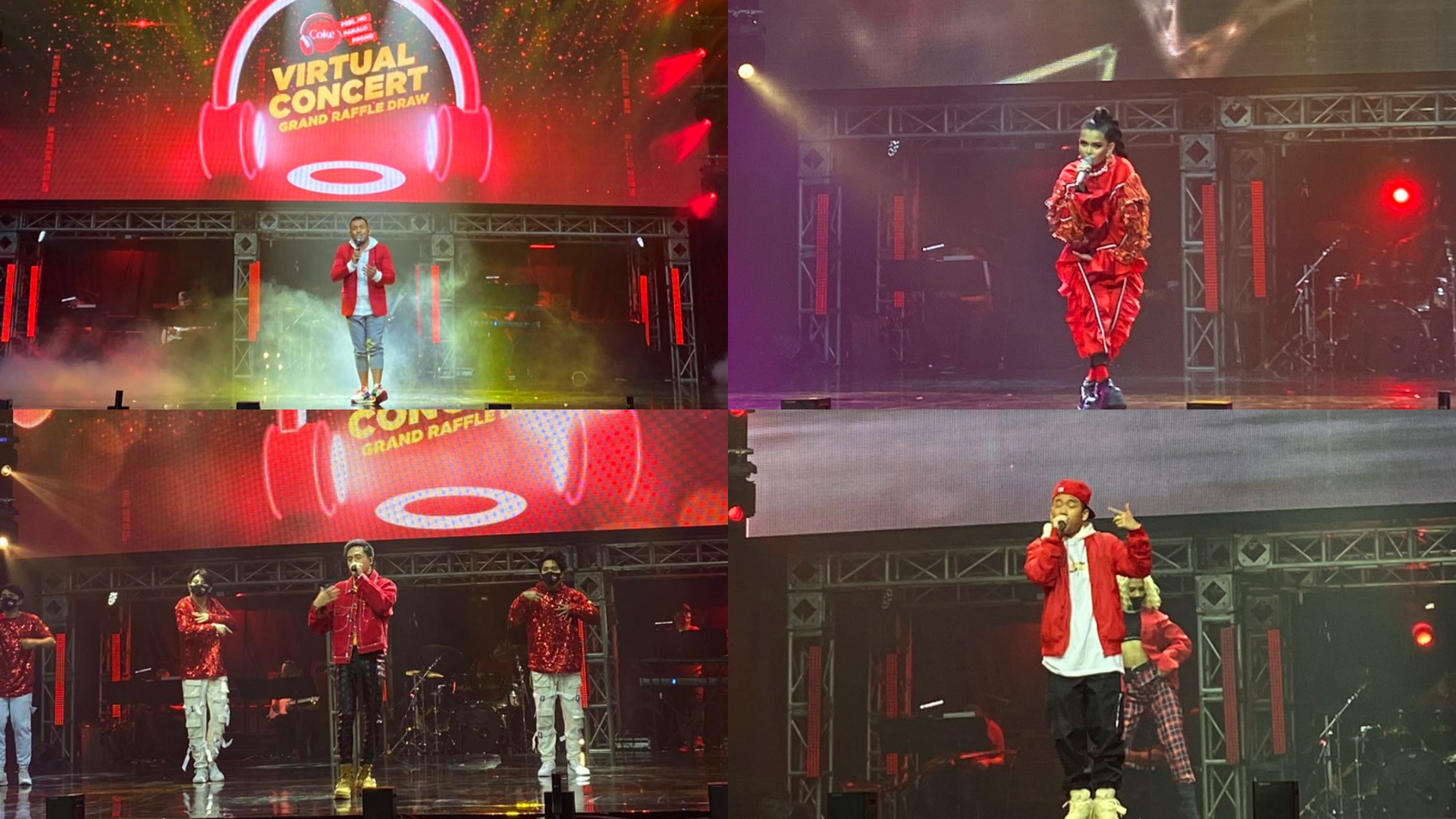 Alongside the concert, Coke Studio Philippines also announced the winners of their highly-anticipated cash giveaways of PHP 50,000, and PHP 1 million. At the end of the night, Charmaine Ibeas was awarded the grand prize.

Check out some highlights from Coke Studio Ph virtual concert below: 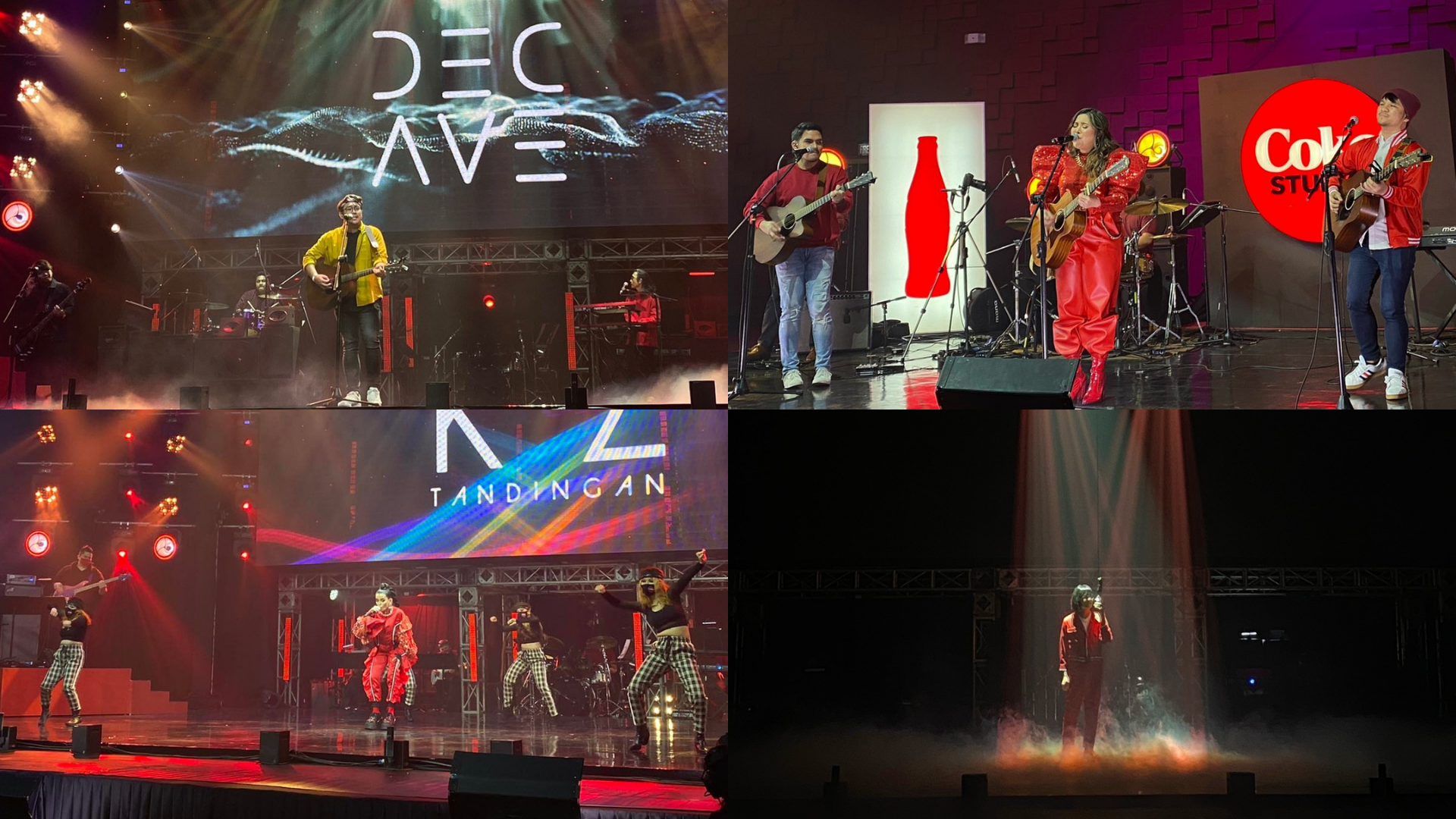