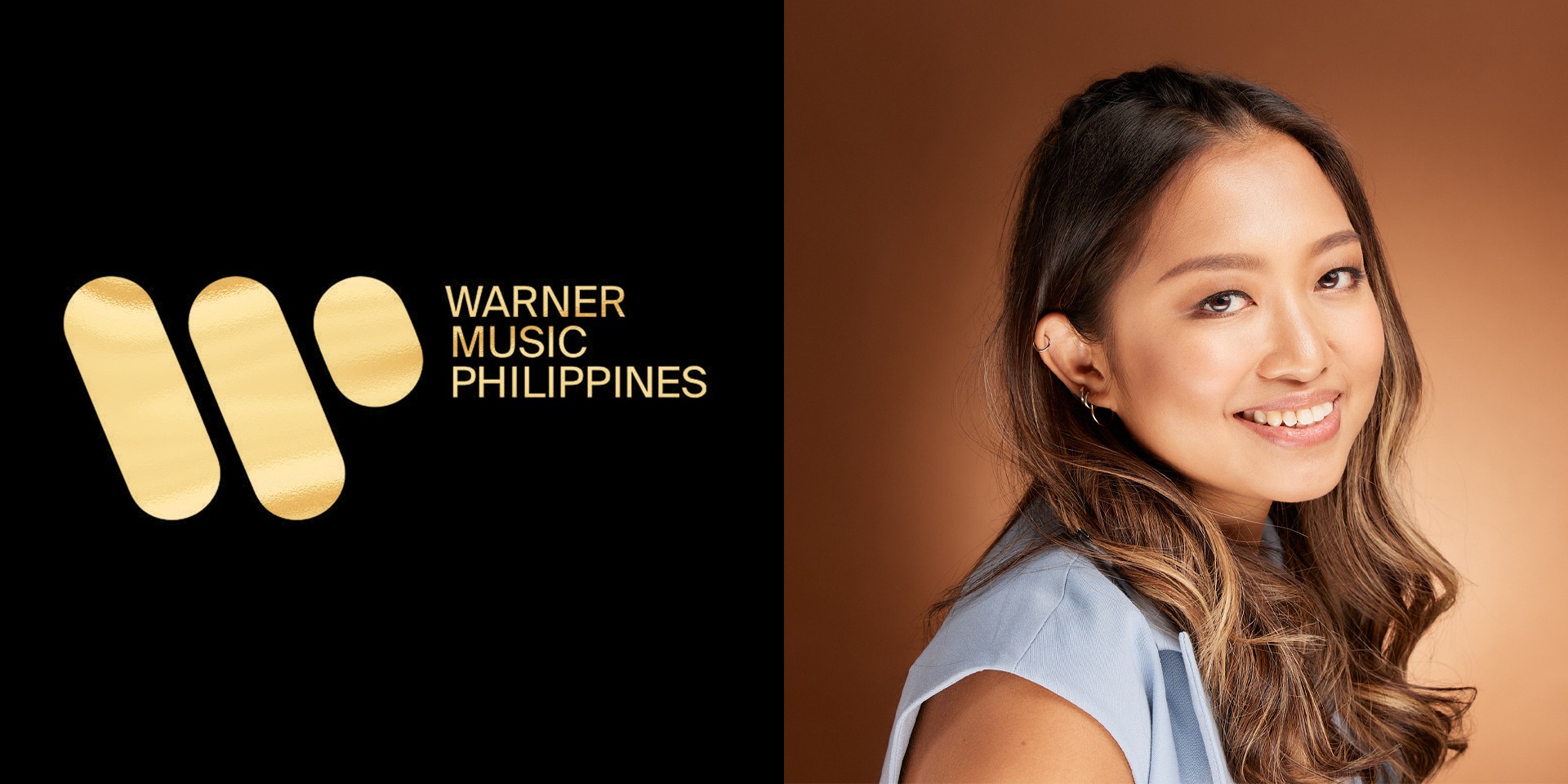 Sarah Ismail has been promoted to Managing Director of Warner Music Philippines.

On Thursday (09/30), Warner Music Group shared the news that Ismail will take her post as Managing Director starting October 1st, 2021, becoming a core member of Warner Music's regional executive team. Ismail will be overseeing operations throughout the Philippines and reporting to WMG's President of International, Recorded Music, Simon Robson.

"I couldn’t be more excited about stepping into this role. The Philippines is one of our key markets in South East Asia, as the digital business there has grown tremendously. Manila itself has become a major target for upcoming artists and is a 'trigger city', capable of propelling tracks to become global hits," Ismail shares in a statement. "The Philippines is a country with enormous potential. It has an abundance of homegrown talent and a culture that recognises the importance of music and what it means to us all. We will be working hard to build on our domestic roster, while ensuring that our international acts continue to flourish."

Ismail, who holds a Bachelor of Communications degree from the Royal Melbourne Institute of Technology, was previously responsible for leading Warner Music's Regional Marketing Team and mentoring its affiliates. She has worked on high-profile campaigns for the likes of Lady Gaga, Jessie J, Demi Lovato, Calum Scott, Greyson Chance, and many more.

"I am delighted that Sarah’s ability, strategic vision and unparalleled drive have enabled her to rise from within Warner Music to the top job in the Philippines," says Simon Robson, in a statement. "Sarah’s appointment represents Warner Music’s efforts in accelerating the development of these local artists. She has a brilliant track record in marketing, branding, advertising and events, and we will be harnessing her expertise as well as the company’s worldwide network of resources to amplify our Filipino artists’ stories internationally."

Originally from Singapore, Ismail began her career in local radio in 2008. She then joined Universal Music Group two years later, speding nearly a decade in the company as she made her mark as the Regional Marketing Director for Southeast Asia and Korea.