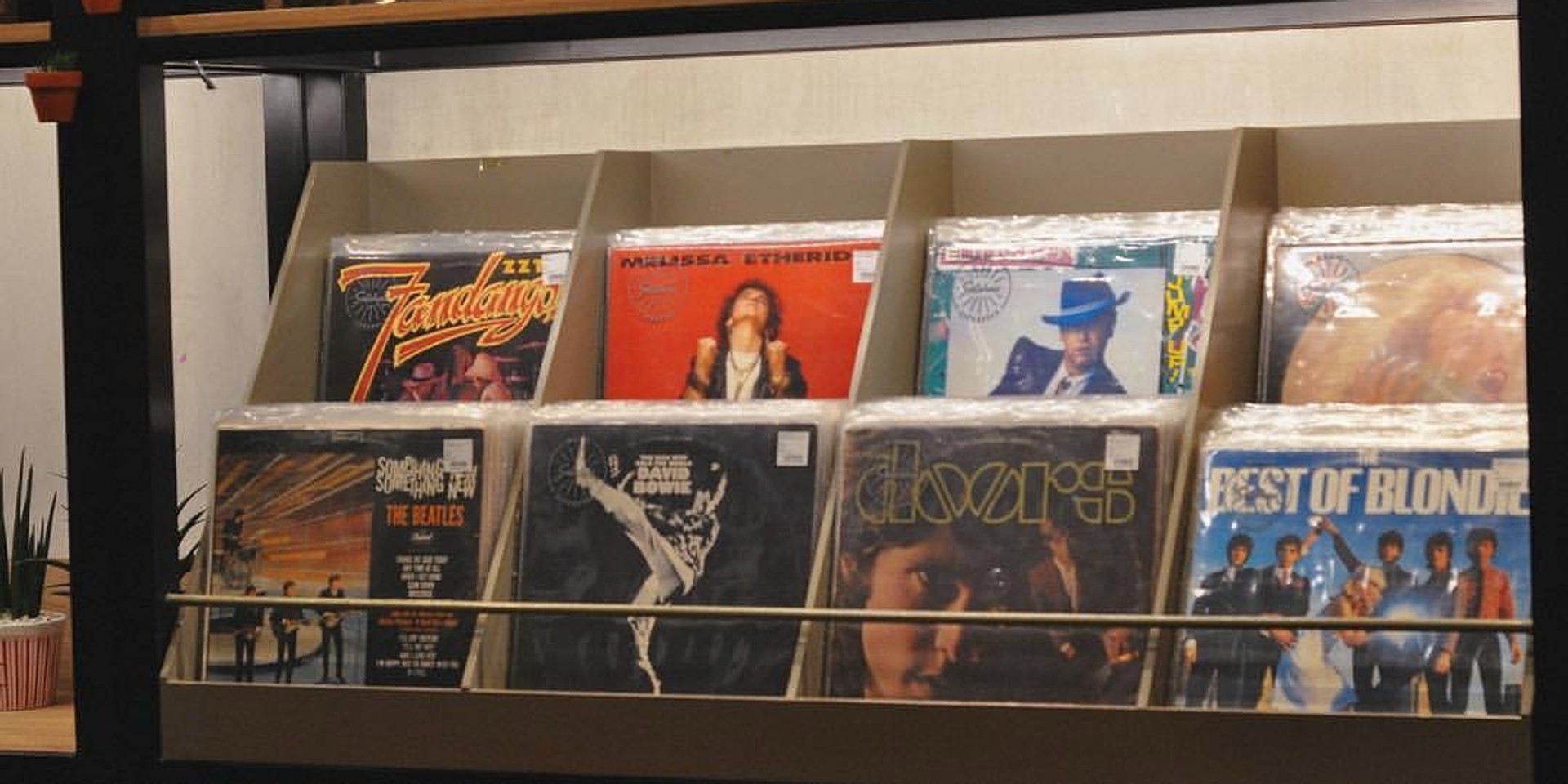 Champions of analog luxuries from vinyl records to film, local lifestyle brand Satchmi has officially made it to Record Store Day's list of stores.

To celebrate the occasion alongside the tenth anniversary of Record Store Day, Satchmi has special offers and promotions all week long both online and at their SM Megamall and UP Town Center stores.

You can get records and their famous portable turntable Motorino Mk. II at 10% off online and up to 20% off in their stores, while Satchmi Club members can get an additional 10% off on top of the 20% in store. You also get a free exclusive Record Store Day pin with your purchase (from Aprill 17 to 23 online, and from April 22 to 23 in store).

Pre-signed records from some local artists will be made available after April 22. 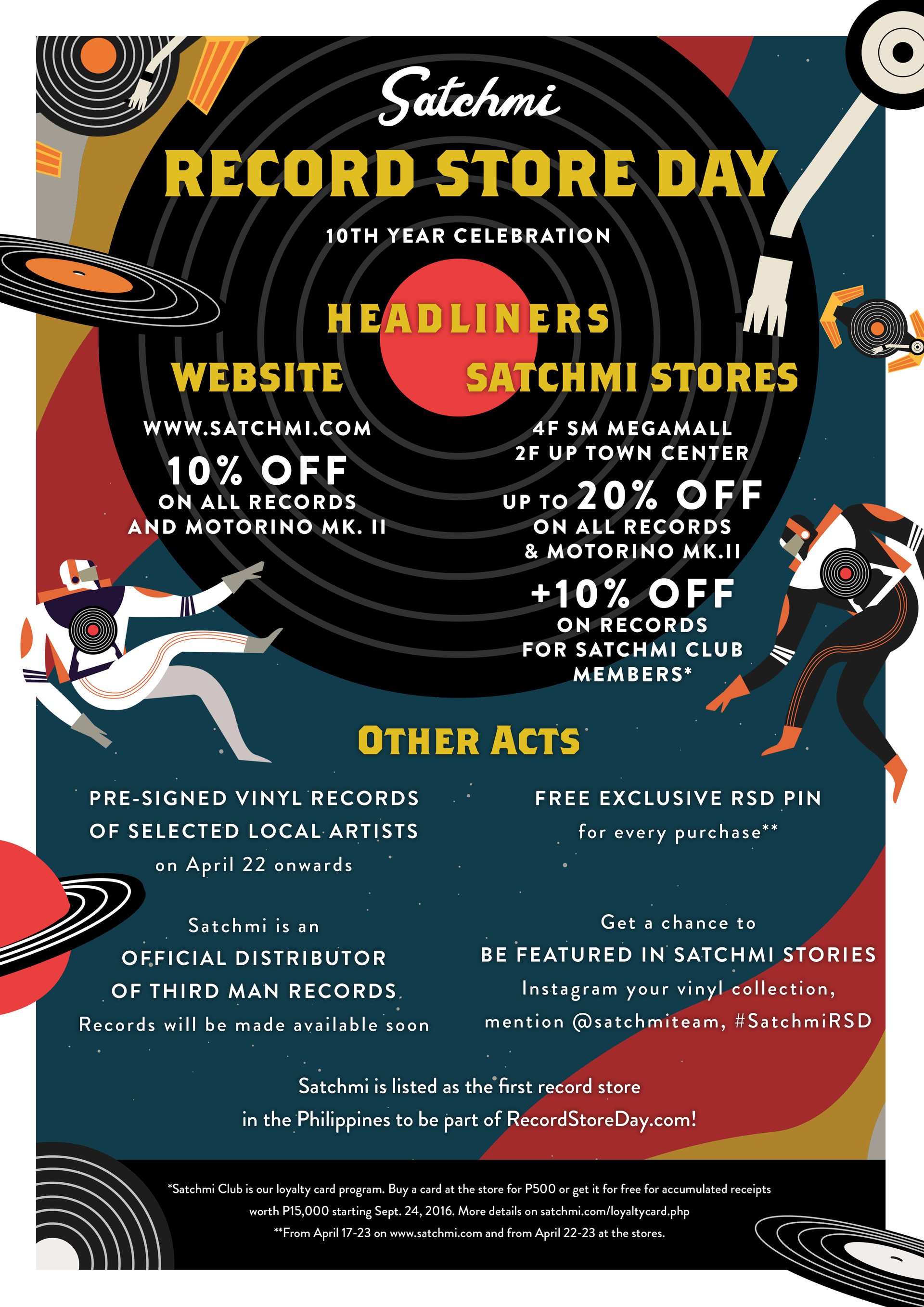 Satchmi Vinyl Day, scheduled closer to Record Store Day in previous years, won't be held until June 3 but there's no reason not to celebrate with them this week and the next.

Visit Satchmi in 4F Megamall and 2F UP Town Center. Follow #SatchmiRSD on social media for more news and updates within the week.