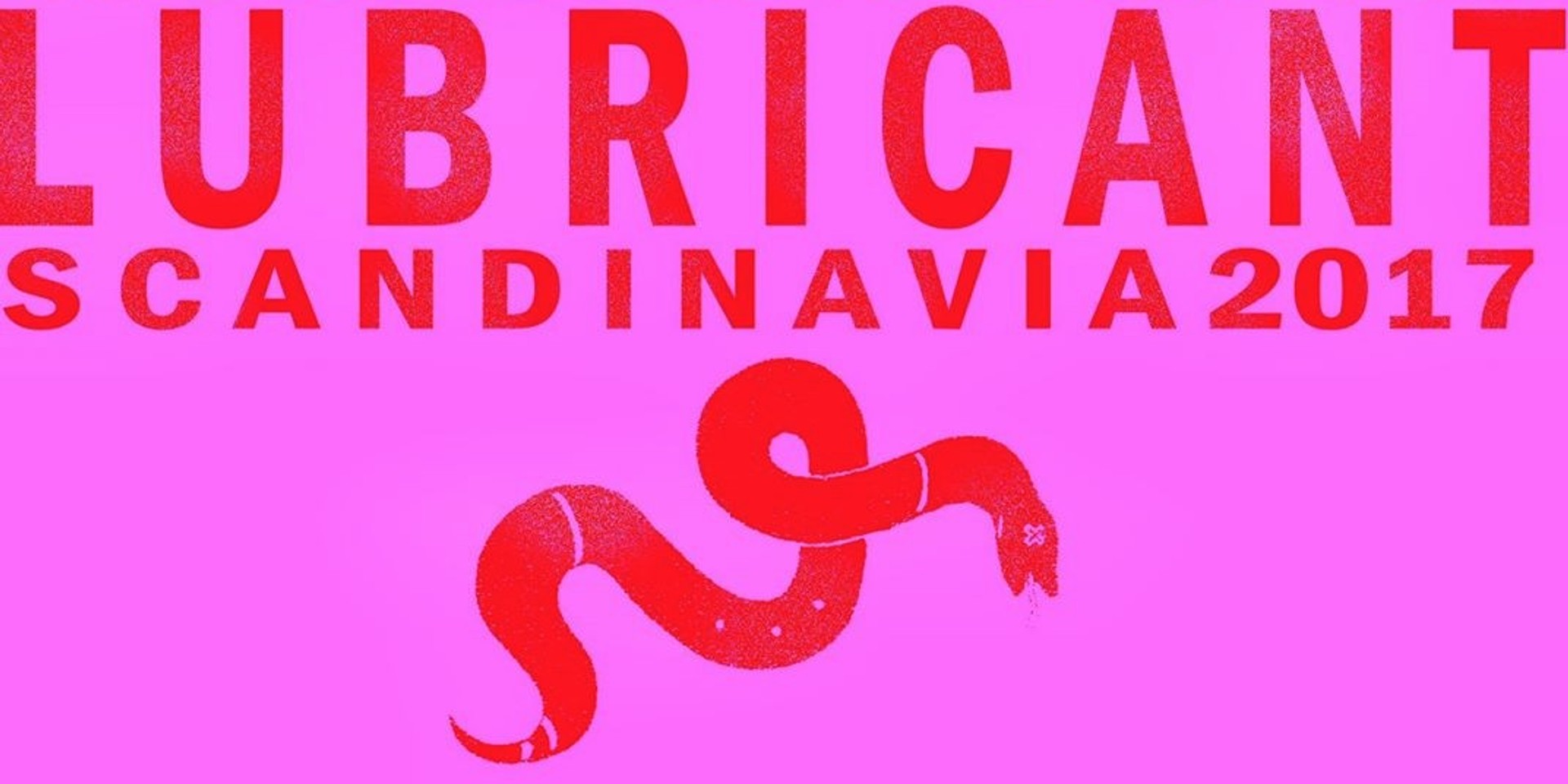 Staying true to their DIY roots, Singaporean hardcore punk outfit Lubricant have almost no social media presence. They have no need for that though, their music speaks for itself, and it has taken them far.

Known in the local underground savage scene for their savage, blistering fury - the surging band is due to travel through Scandinavia from 9 June to 19 June on a whirlwind seven-date tour.

Aside from headliner shows in smaller cities, they’re also going to make a festival appearances at the PUNX 44 Fest in Stockholm, Sweden and the K-town Hardcore Fest in Copenhagen, Denmark.

The band’s music has obviously spoken for itself – we found Lubricant’s previous release, Slave Driver, to be a refreshing cross between the heavy, in-your-face punk that can get a bit daunting after a while, and the crust-infused goodness that punk gurus are no strangers too.

You can find more details on the band's upcoming tour here.

Check out Lubricant’s latest release via Bandcamp below.