The tenor saxophonist and leading jazz artist will perform at Capitol Theatre on 23 August. Promoter Collective Minds broke the news by posting the event poster to their Instagram stories a couple of hours ago.

Just today, Washington dropped his already-critically acclaimed new album, Heaven & Earth, a double album intended to explore the contrasts and interplay between the cosmos and our planet. Composed, written and arranged by Washington, the album also features contributions from his band The Next Step as well as members of the long-running collective The West Coast Get Down (which includes, among others, the bassist Thundercat). 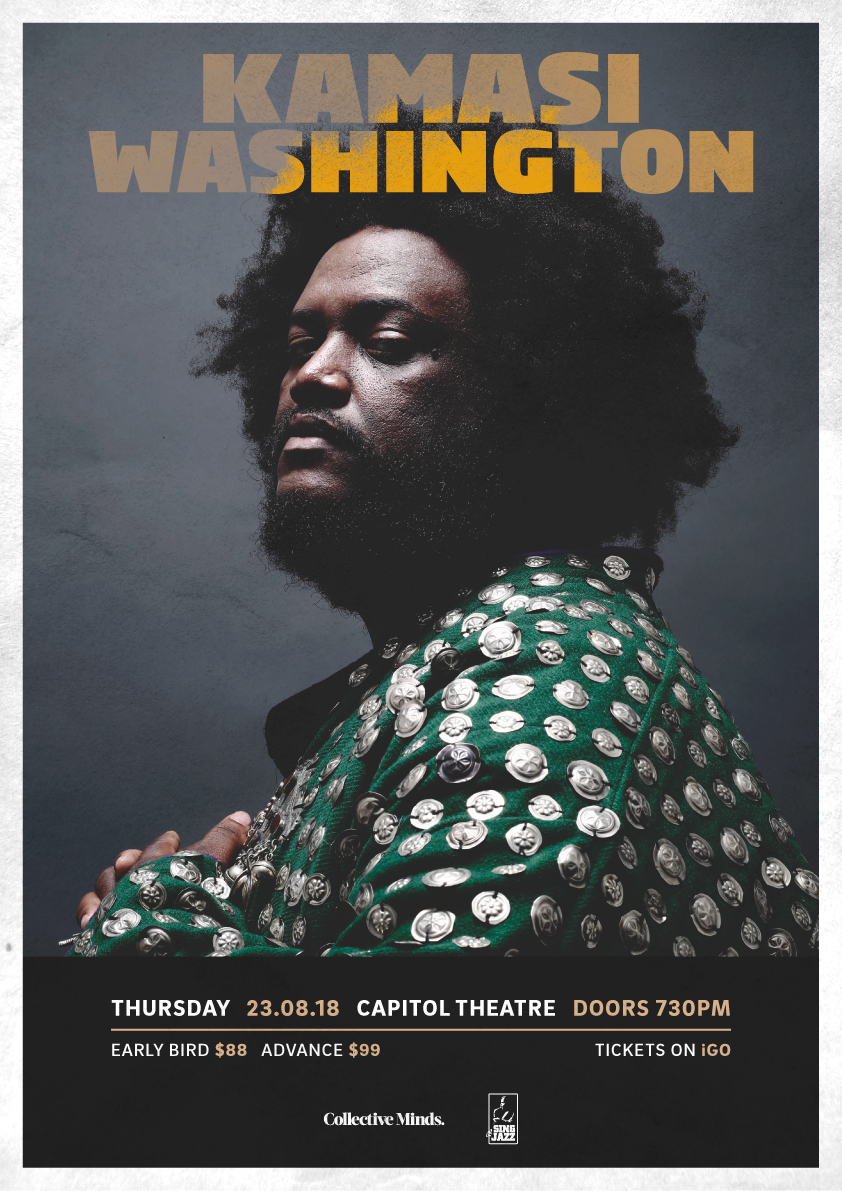