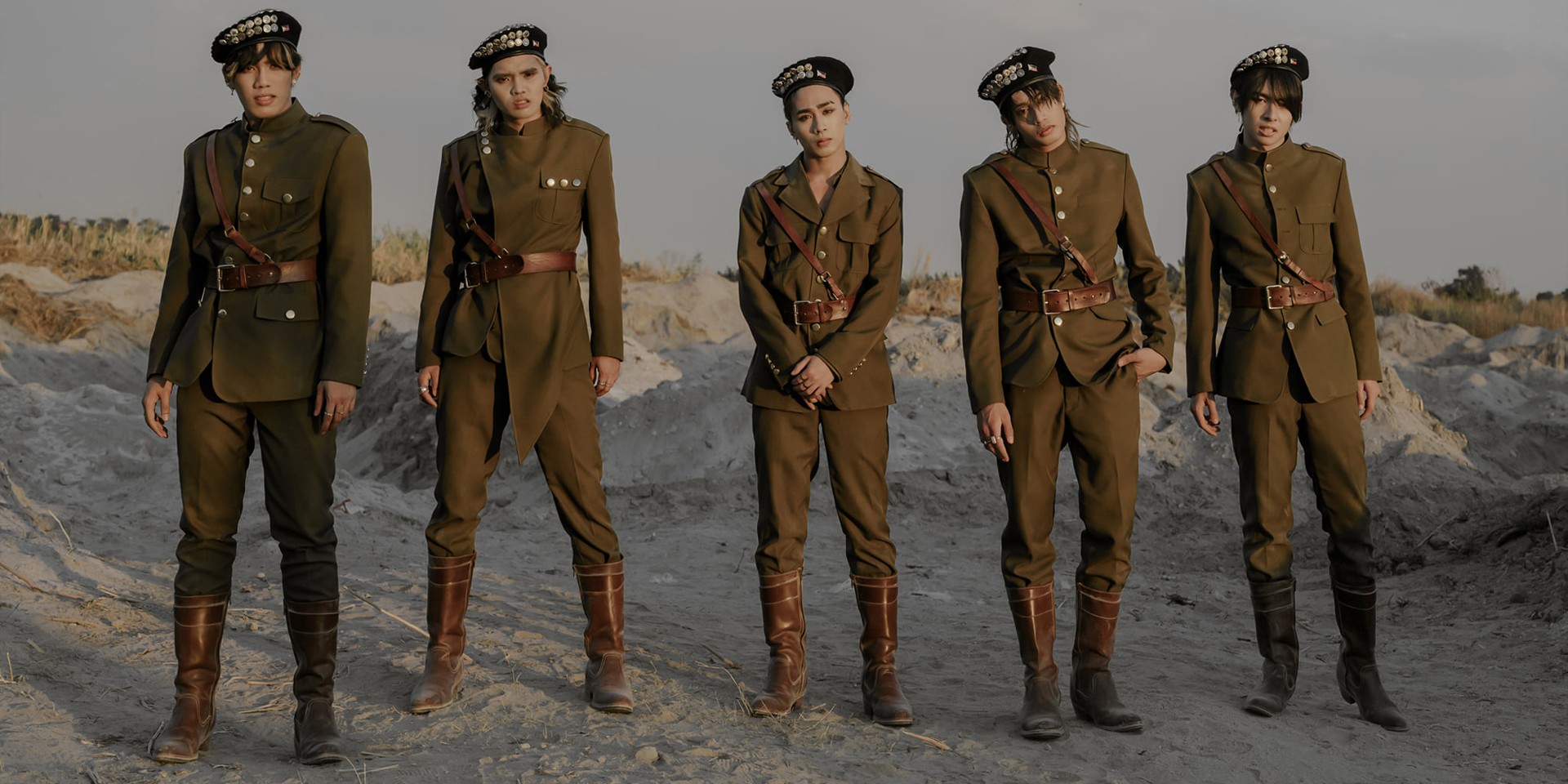 SB19's upcoming major virtual concert BACK IN THE ZONE has been postponed.

On Tuesday (07/06), the P-Pop quintet took to social media to announce that they will have to reschedule BACK IN THE ZONE "due to identified health and safety concerns during the concert preparations." The concert will push through via KTX on August 1 (Sunday) at 7:30 p.m. PHT/SGT.

[NOTICE ON THE POSTPONEMENT OF SB19: BACK IN THE ZONE ONLINE CONCERT]#SB19BackInTheZone pic.twitter.com/Lp7daaF5gj

“SB19 and the team have been working hard the past couple of weeks to give fans and everyone who showed love to the group a one-of-a-kind online concert experience. But the welfare of our artists and everyone preparing for Back in the Zone remains a top priority,” Charles Kim, CEO of ShowBT Philippines, shares in a statement.

According to their post, previously purchased tickets will still be honored for the new date of the concert.