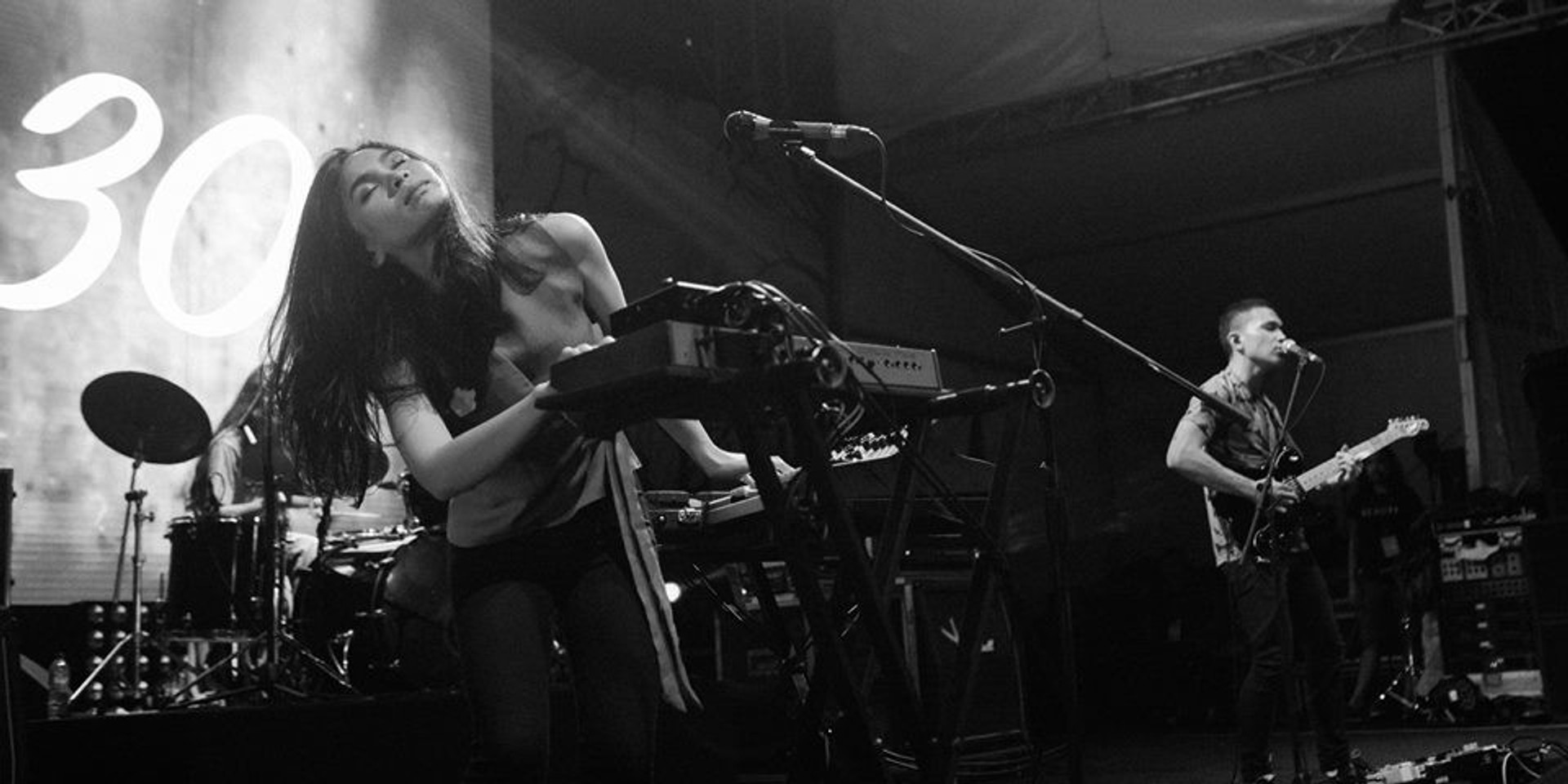 There are words that I'd imagine send jitters to bands who are about to drop their debut: Promising, exciting new talents, etc..

It's hard enough to command original music and have the audience stick around — it takes uncompromising confidence and originality to stop debut LPs from becoming a predetermined bore. Much less surprise release one.

With Senses, released digitally on January 1 (with the physical copy coming in later), they finally slapped an LP to their name. A very good one, too. That it wasn't received as a surprise release proves that whatever footprint Scaller left behind them, there were those who followed. 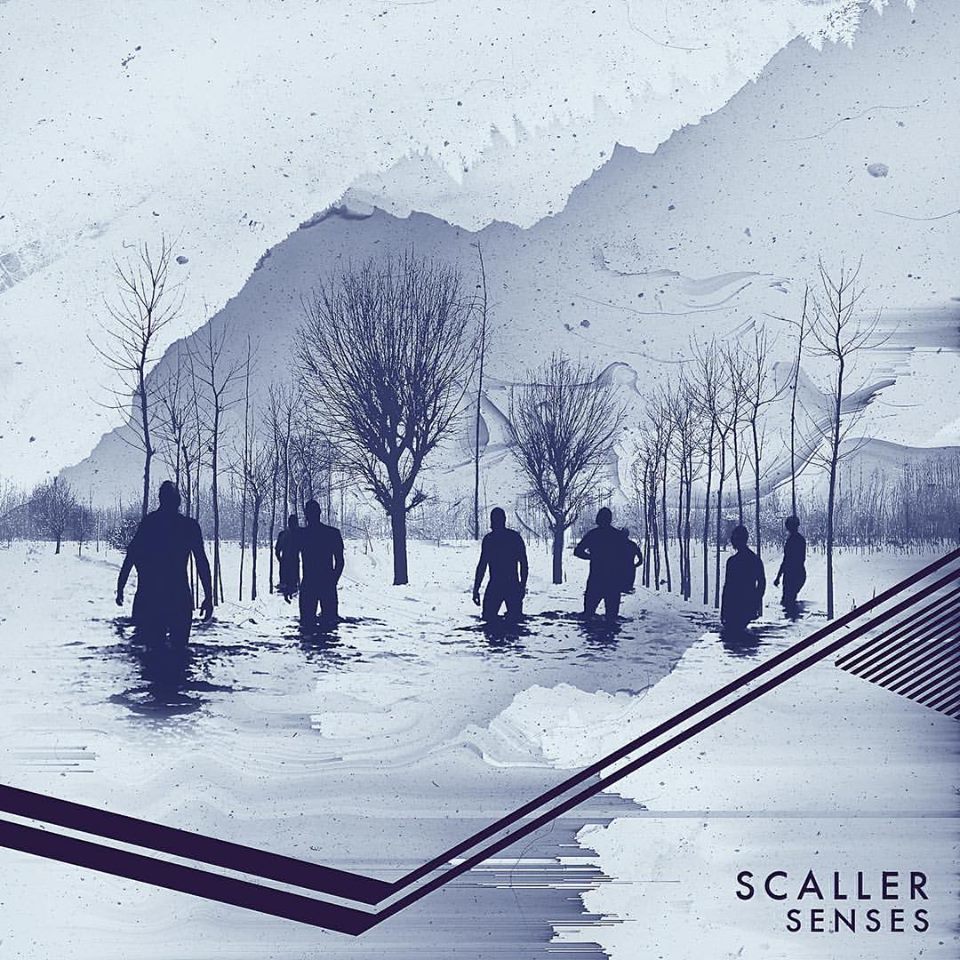 Senses was self-released and self-produced, recorded from November 2015 to December 2016. It's the follow-up to their EP 1991. You might want to watch out for them as the Next Big Thing this year. Hey, more words!

Listen to Senses below:

Watch a recorded session they did with Sounds from the Corner: