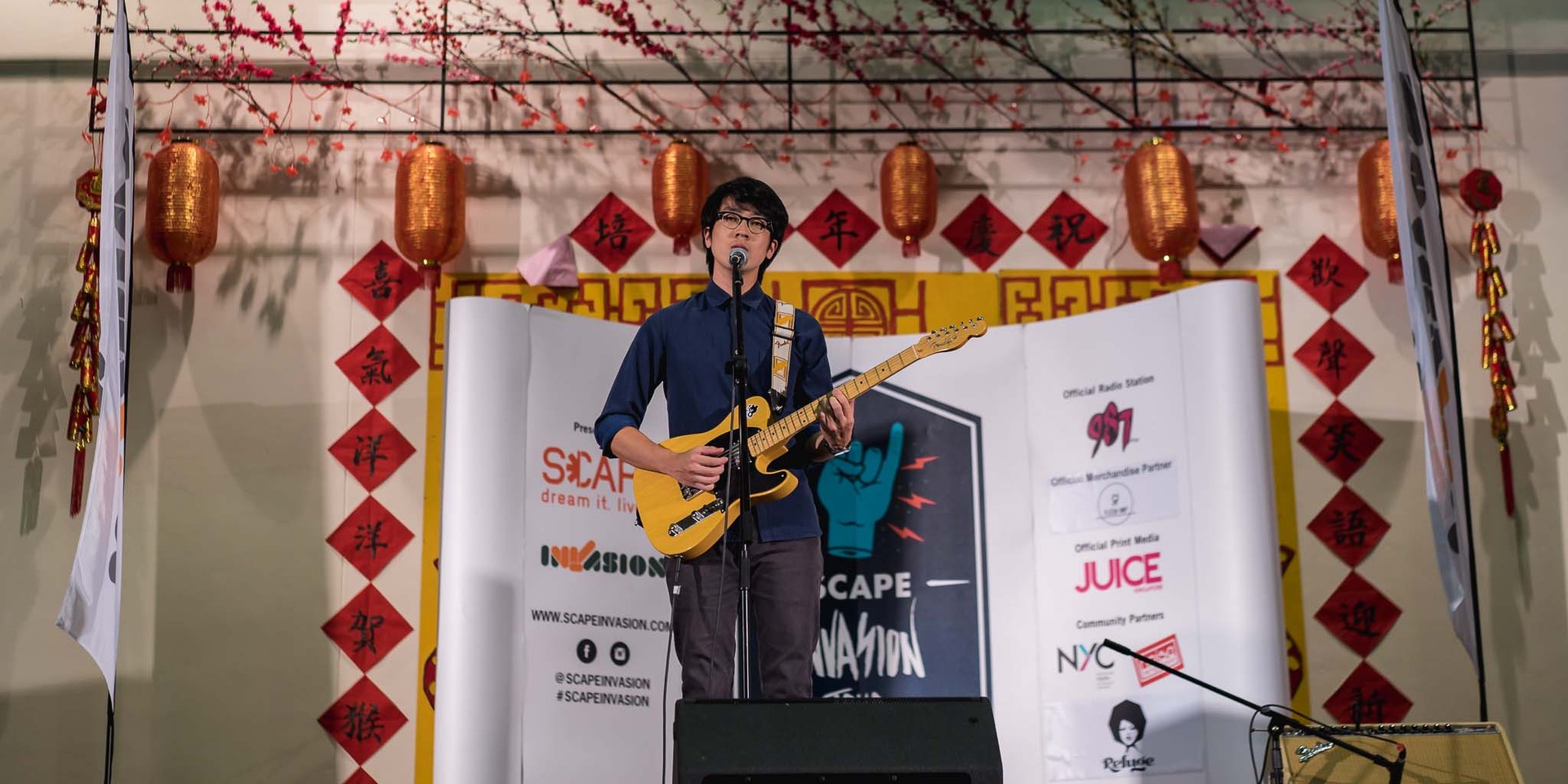 Last year proved to be a huge success, and with 2016, school halls will never be the same.

*SCAPE Invasion, the initiative between youth organizations *SCAPE and Invasion Singapore, aims to bring live music into the halls of various schools around Singapore. In 2015, the programme brought in acts such as The Sam Willows, Gentle Bones, Stopgap, Michaela Therese, Joie Tan and more into a total of 32 educational institutions. 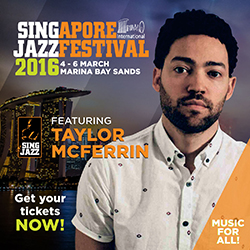 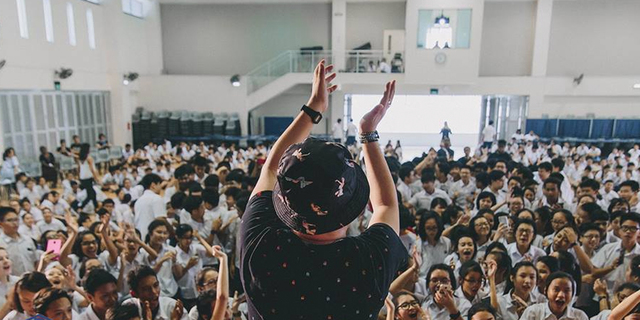 Take a quick recap through all the 2015 *SCAPE Invasion shows

This year, *SCAPE Invasion intends to keep the momentum going with a brand new roster of Singaporean acts and a fresh list of schools to conquer. The new slate of musicians include headliners Charlie Lim, iNCH, The Good Life Project, Grizzle Grind Crew and Sezairi, with support by JAWN, Jaime Wong, LEW, enec.e, Cadence, Tim De Cotta & The Warriors, Gayle Nerva, and Sign Of Five.

The official launch of *SCAPE Invasion 2016 commenced at Canberra Secondary School, with an enthusiastic crowd treated to performances by the vivacious Nathan Hartono and his band, along with a mesmerizing solo set by Charlie Lim.

Take a look at what happened on February 18th: 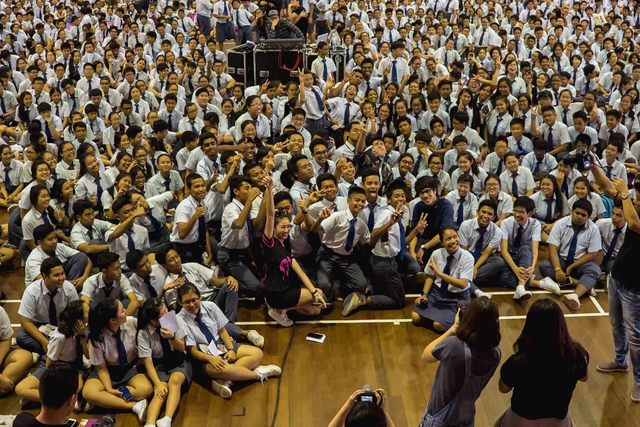 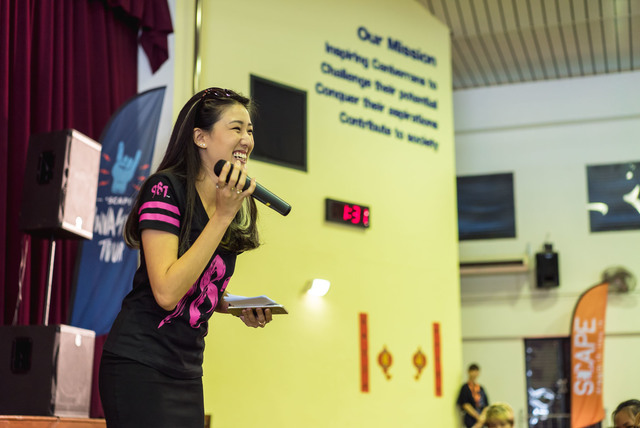 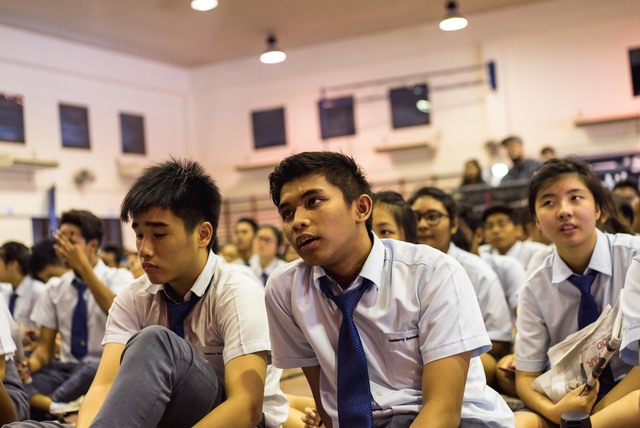 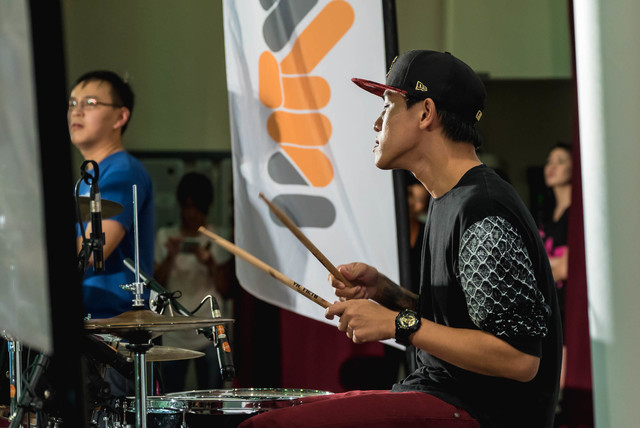 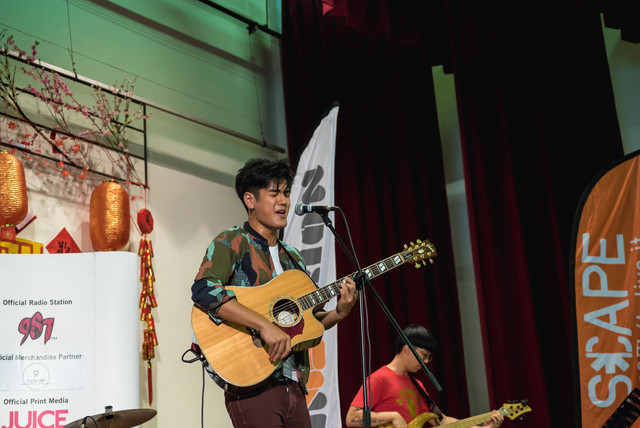 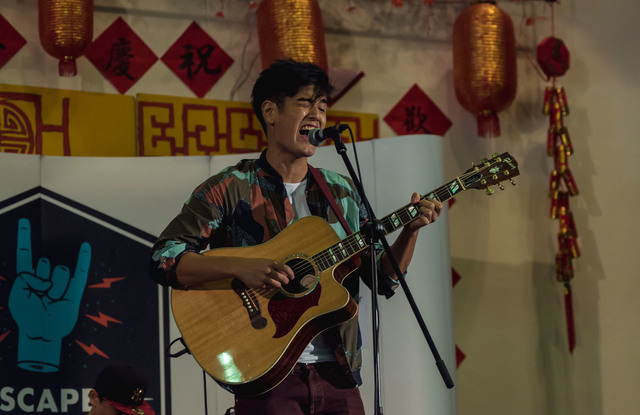 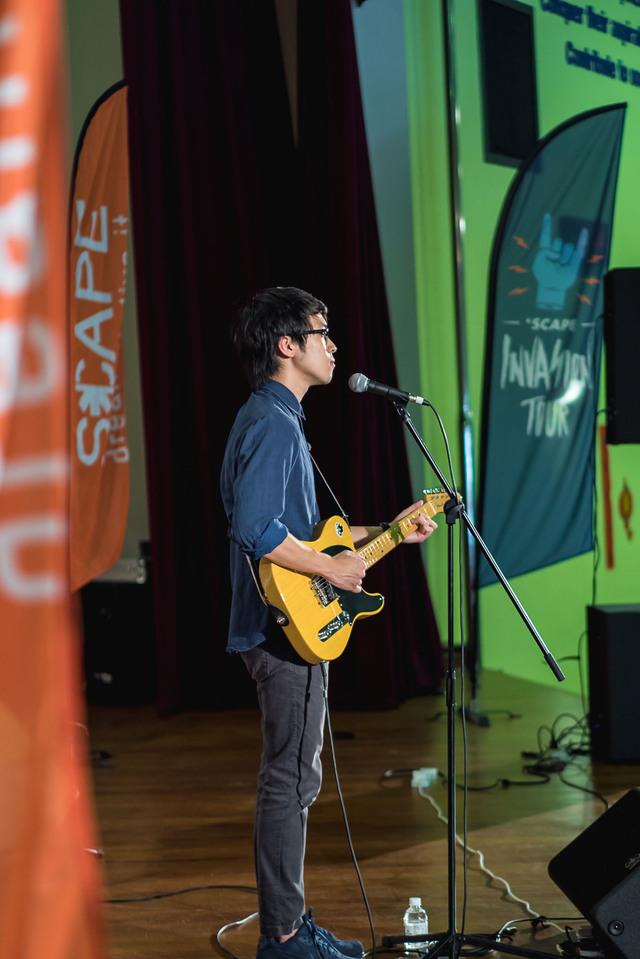 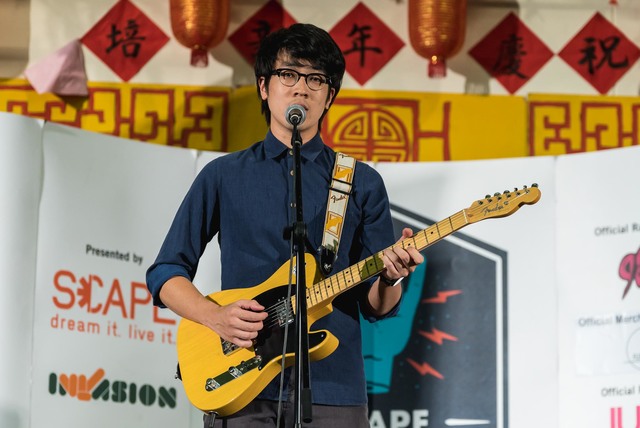 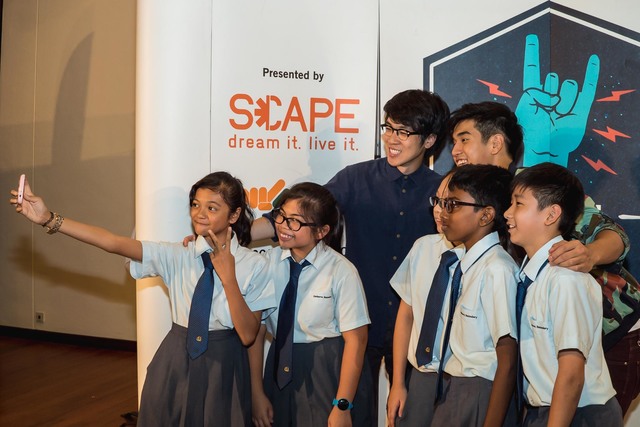 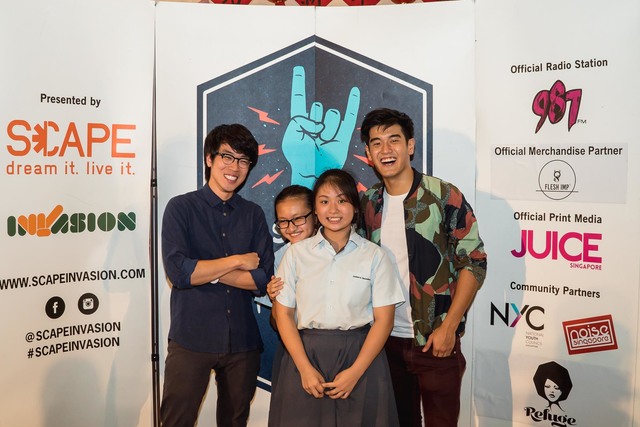