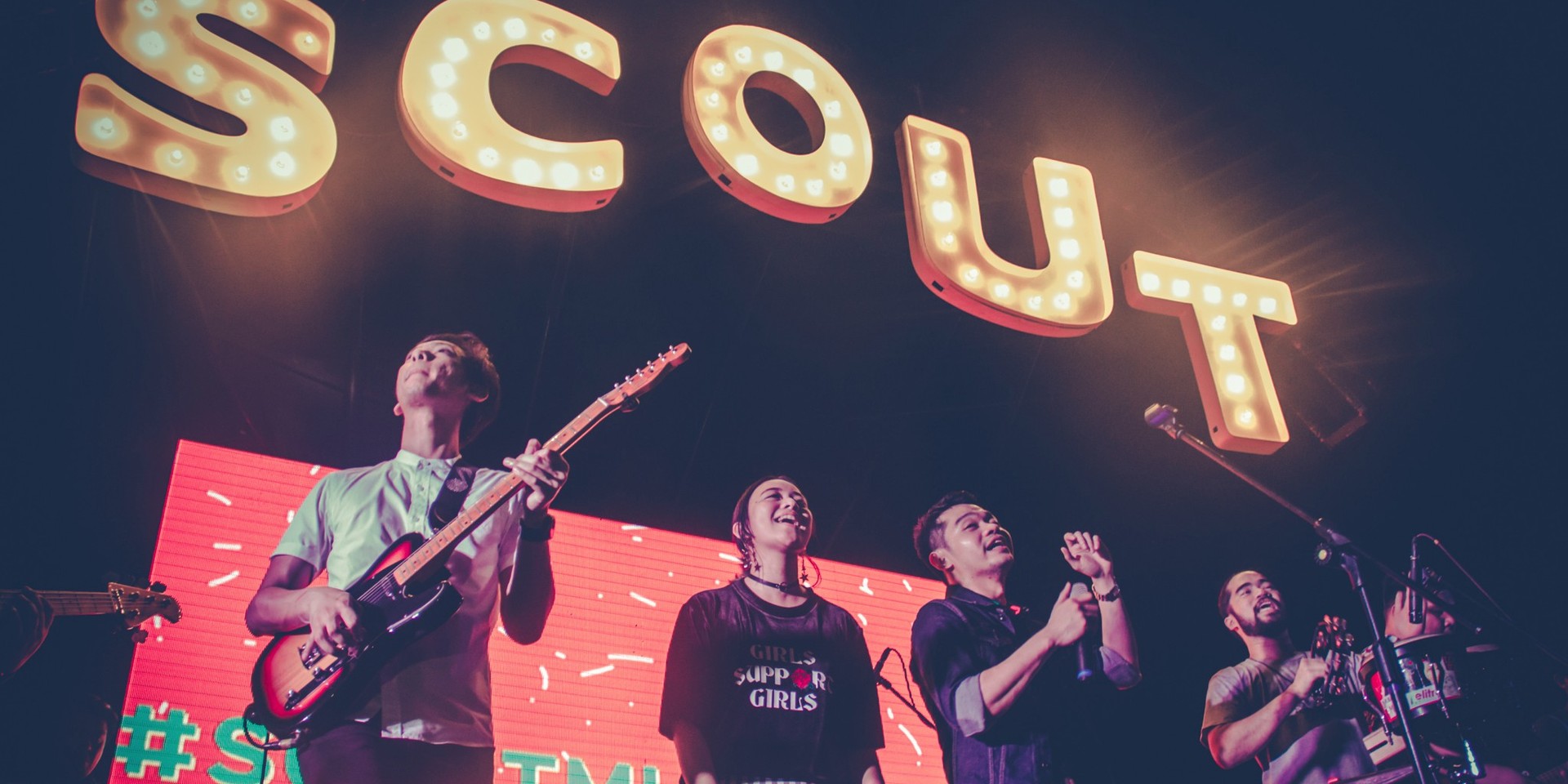 Scout Magazine is no stranger to the party scene. Their birthday blowouts are always complete with everyone’s favorite Bs—beer, bands, and the bonds of friendship (or more beer)! They’ve planned several, from the Breakfast Club-esque Scout Valley High to the woodsy Scout Summer Camp of last year and, if you ask us, they were every bit as noteworthy. Last Saturday, on August 5, they once again held another shindig that was, as always, one for the books.

Scout Music Fest 2017 was reminiscent of a midsummer day, when the beach is most alive with the energy of young, fun-loving party folk who like to dance, drink, and jam around the campfire. There were no hints of summertime sadness that night, just the spirit of fun-under-the-sun. That’s usually how parties on the beach go IRL, and Scout’s third birthday party was as cool as the real deal. 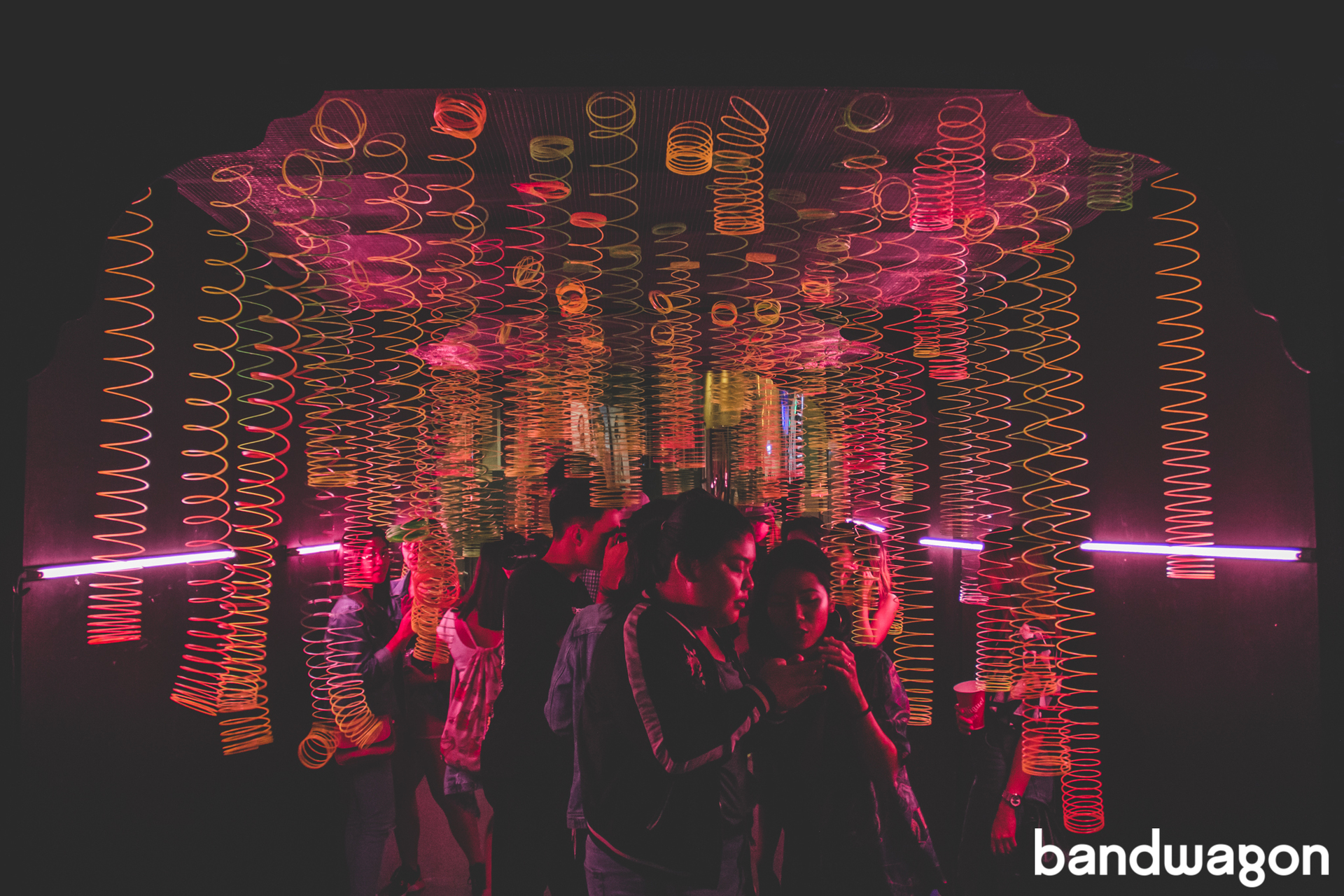 Scout transformed Samsung Hall in SM Aura into a makeshift beach house for their guests—at first, you enter a hall riddled with rainbow slinkies and neon pink, then immediately see the warm lights and welcoming visuals of the stage. If you don’t get distracted by Scout’s foosball, air hockey, and beer pong tables, which you see upon entering, you’ll appreciate the 80s set-up where you can take a pic or two. There were even kiddie pools filled with ice and cold ones, which tempted the onlookers nearby. 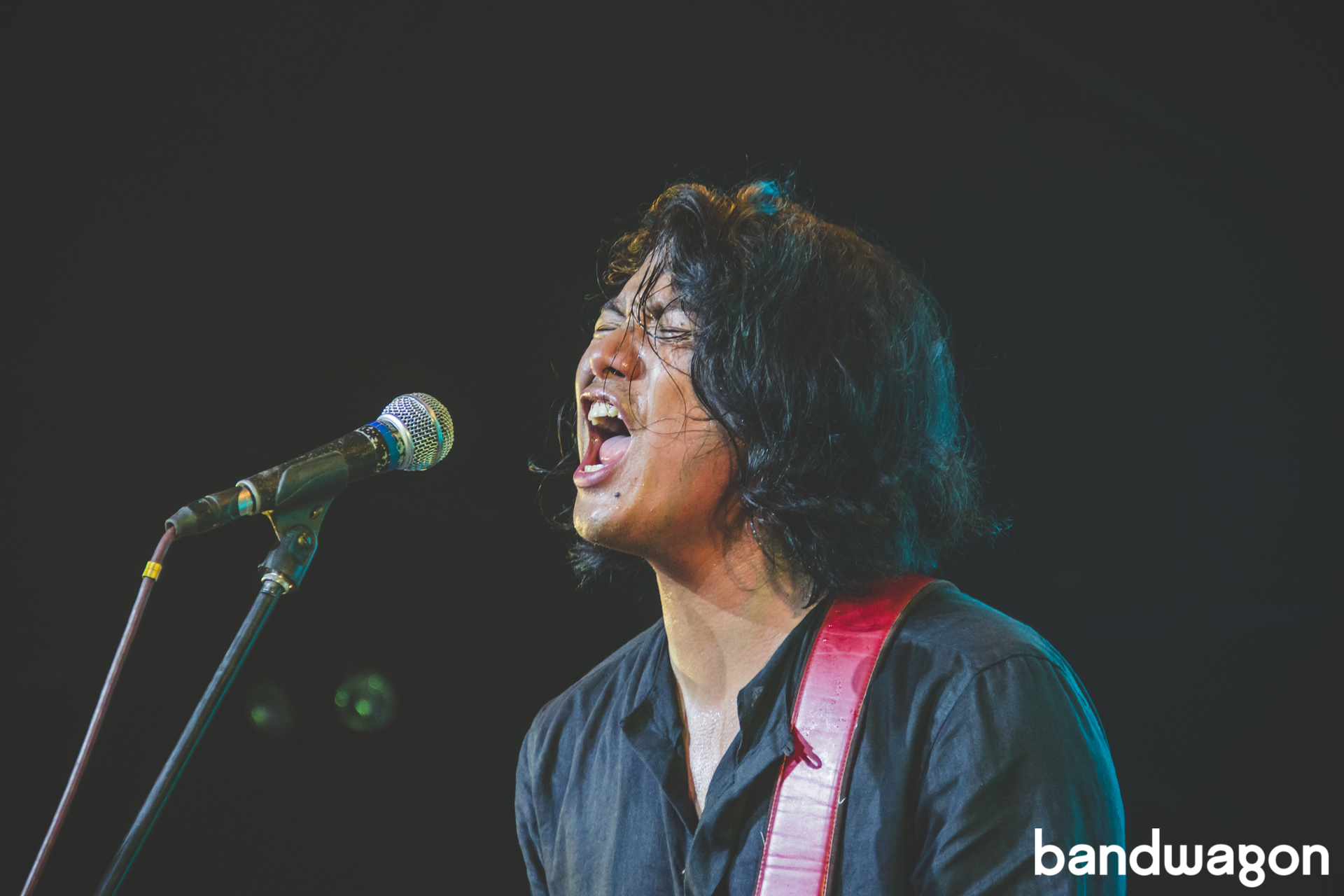 She’s Only Sixteen (“the band that gets creepier the older they get” says 99.5’s own @renzosaurus), Tandems ’91, alt-pop band Autotelic, instrumental rock trio Tom’s Story, and indie-rock outfit Oh, Flamingo! took the first half of the show by storm, all before A-Team’s killer choreo. We were then treated to IV of Spades’ rock, Farewell Fair Weather's soul-fusion tunes, BP Valenzuela’s electro-pop sound, then hip-hop by Rjay Ty, Jess Connelly and LUSTBASS, and, to top it all off, Jensen and the Flips (with Reese Lansangan)! 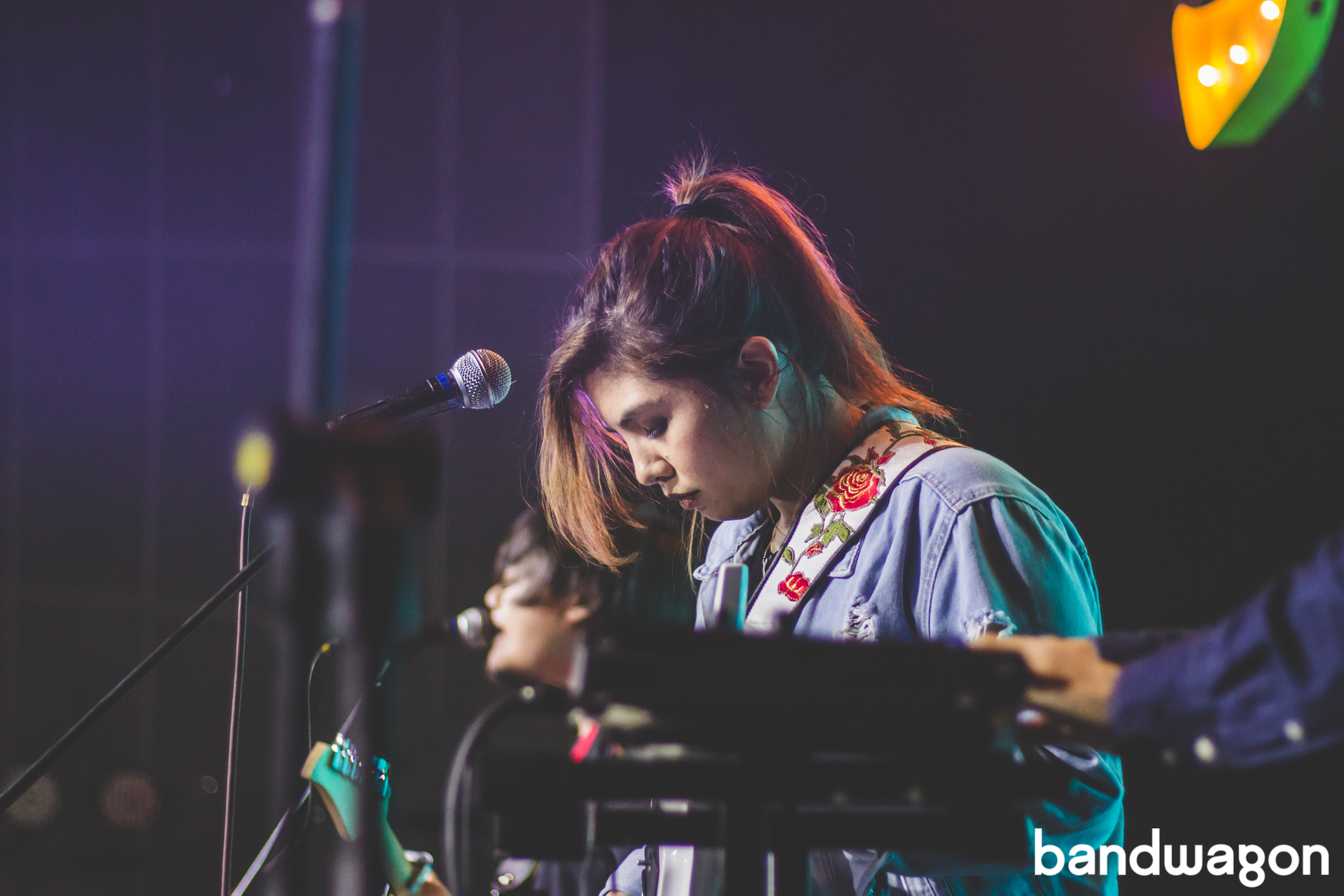 The sets were notable, whether it was because of solid, high-energy performances by each act or due to the malfunctioning mics towards the end of the show, but all-in-all, Scout Music Fest was extravagant and totally not run-of-the-mill (it simply isn’t how Scout rolls). Again, Scout Magazine is no stranger to the party scene, and if last Saturday proved anything, it’s that their parties, the crowds, and the excitement just keep getting bigger. 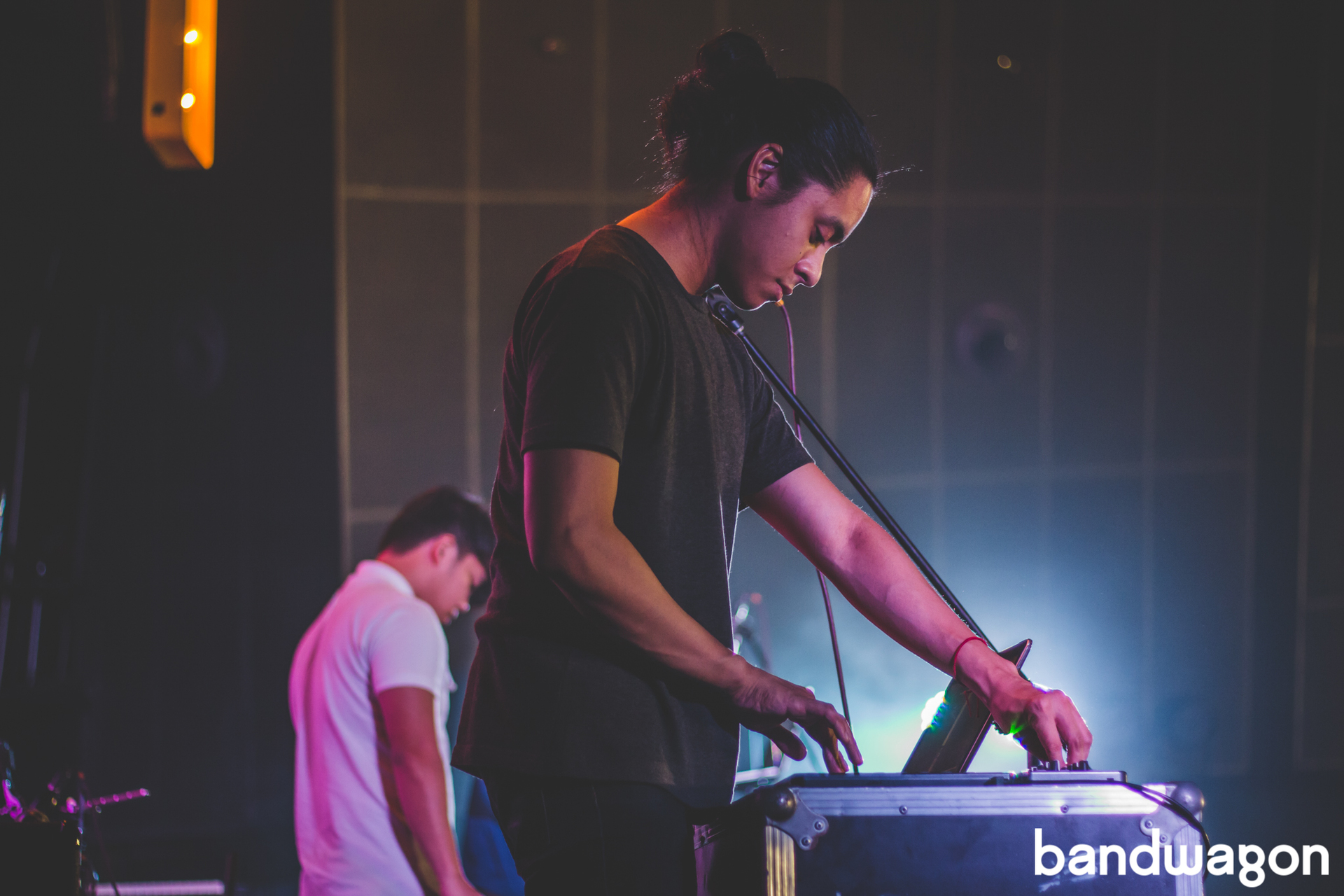 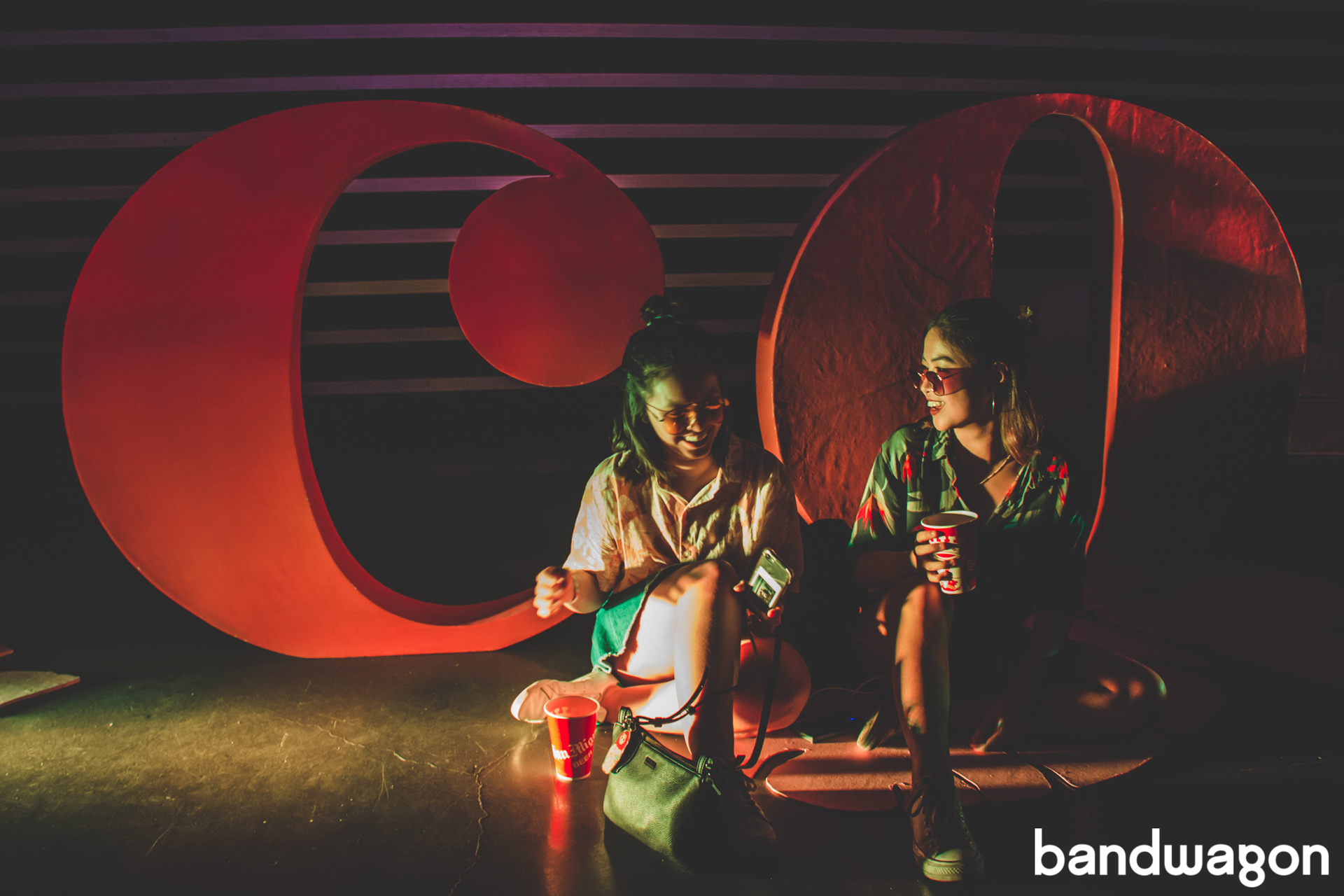 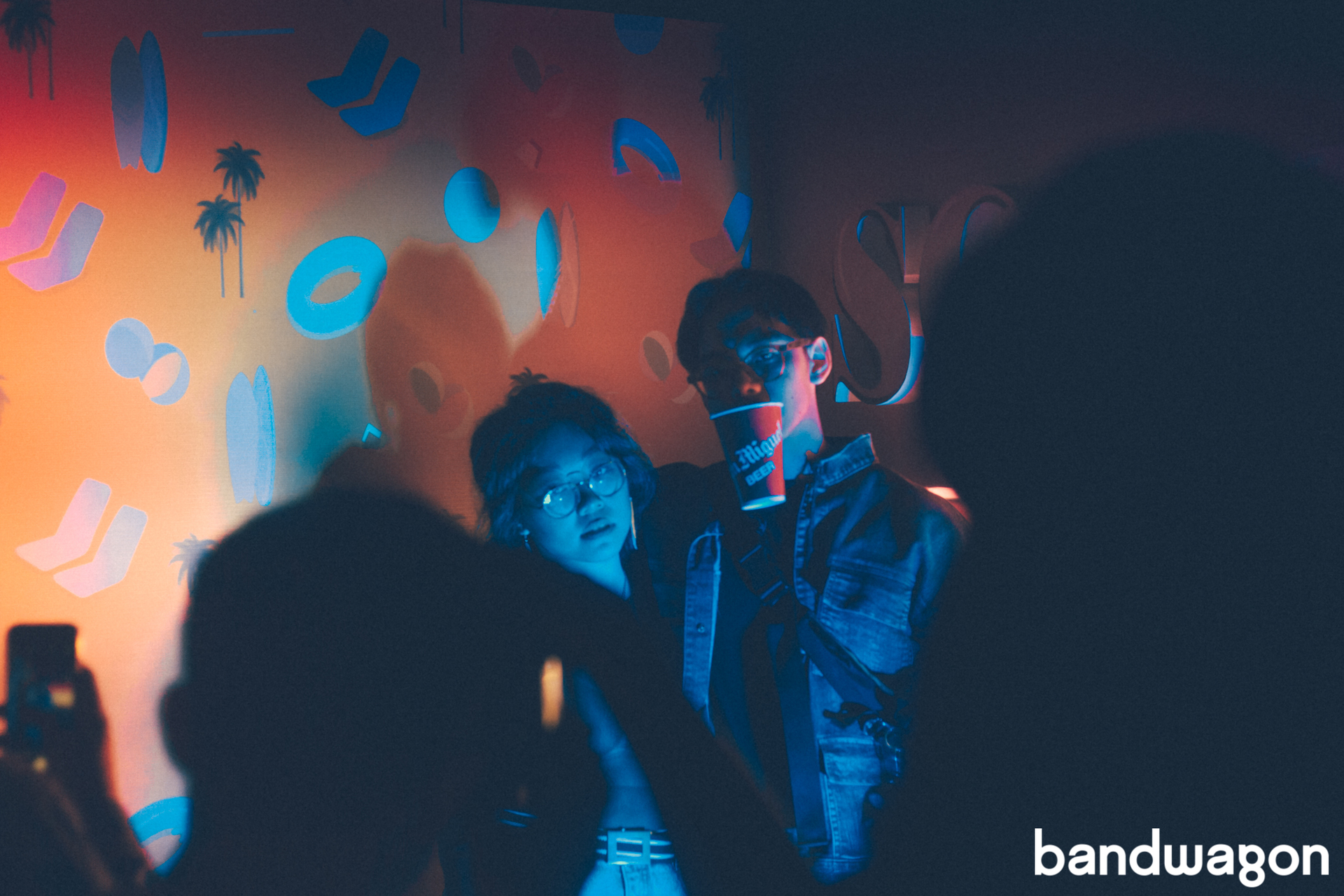 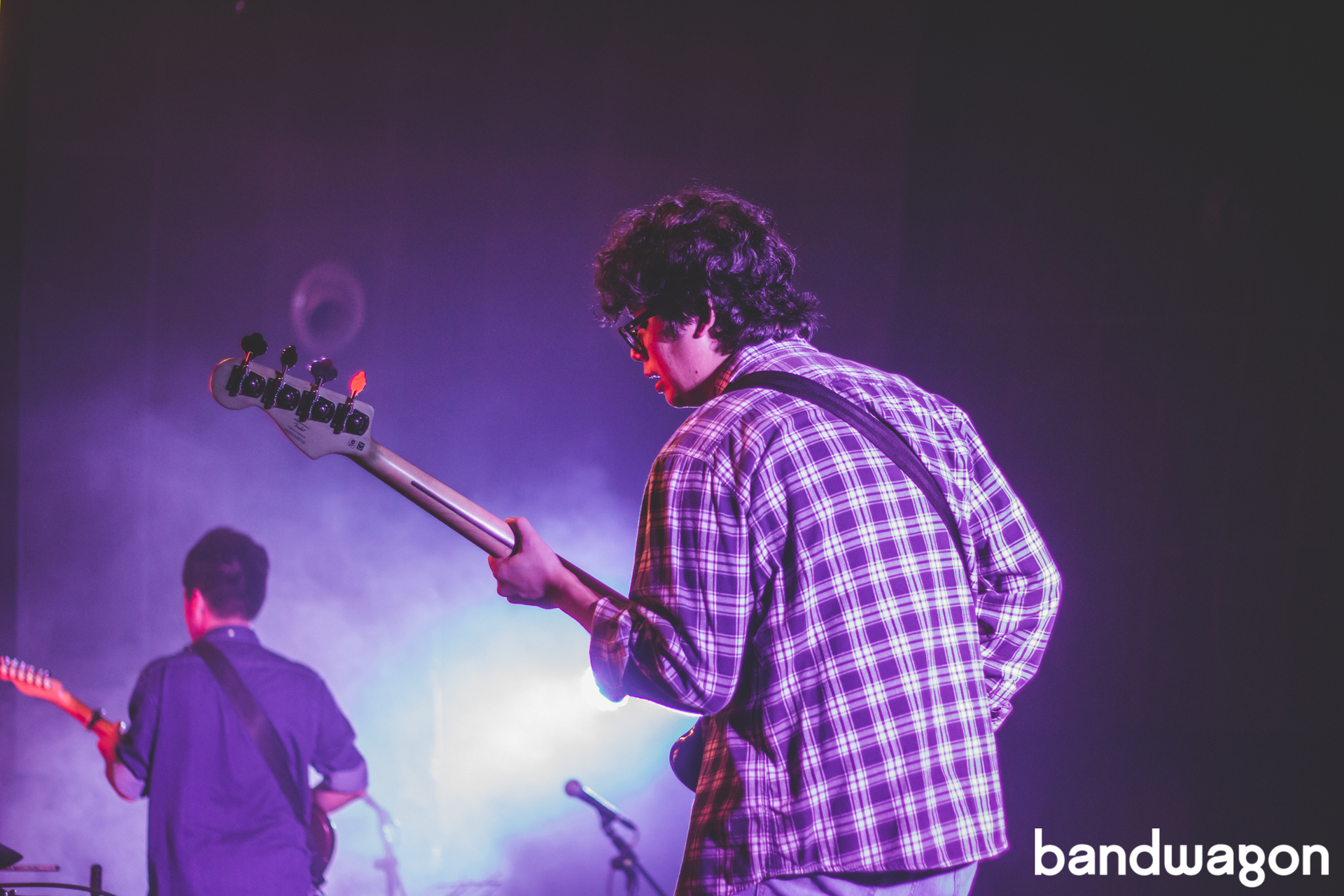 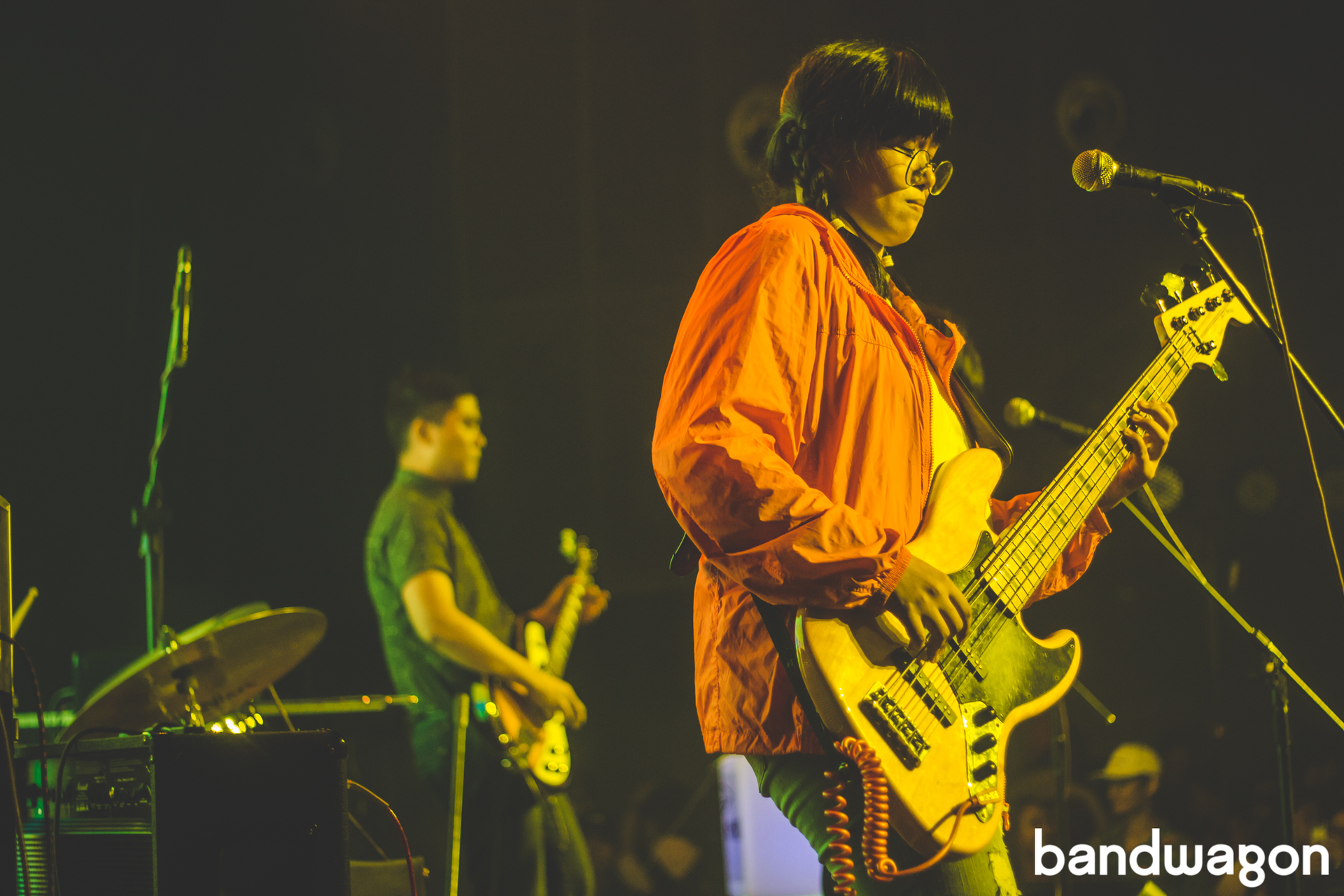 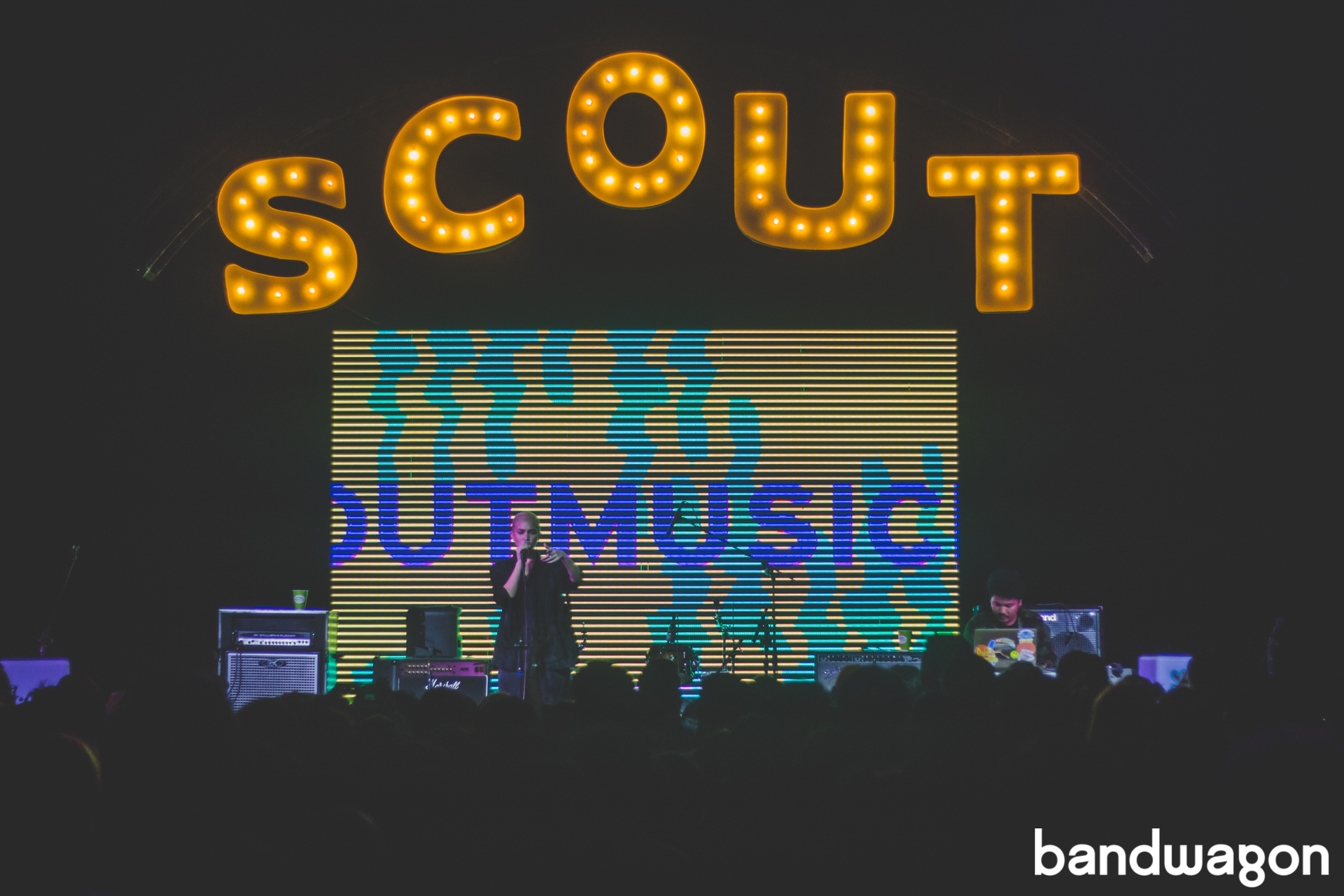 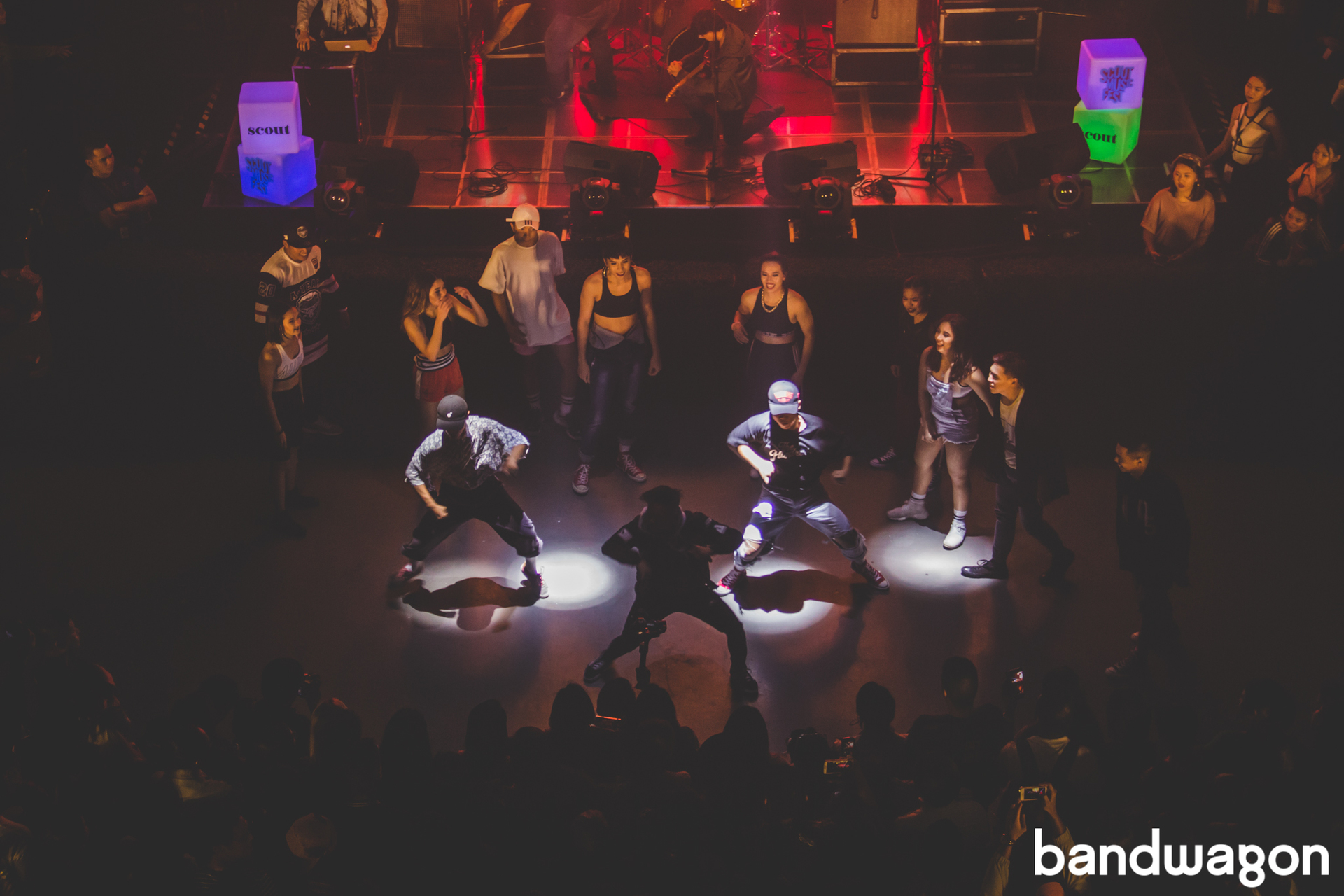 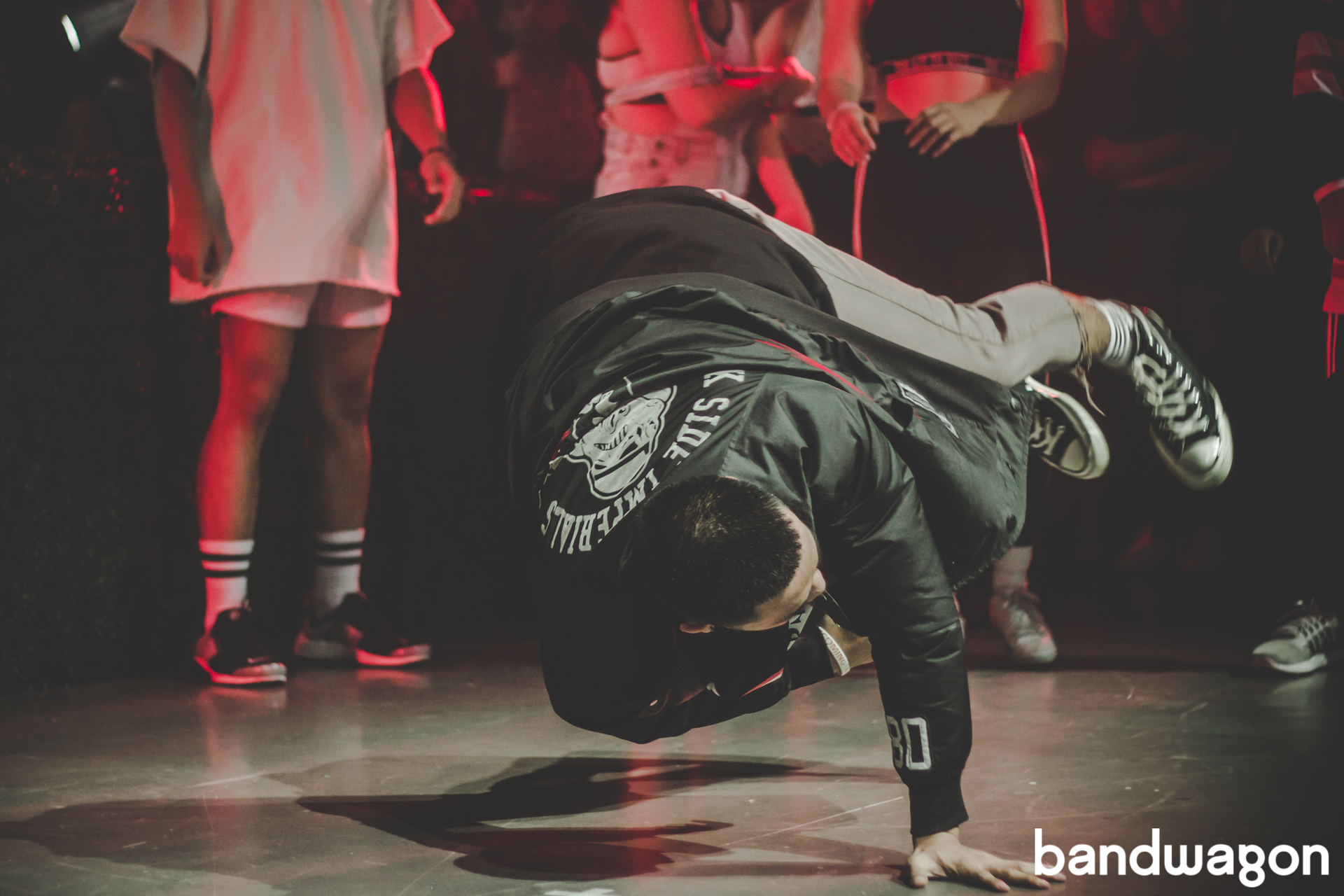 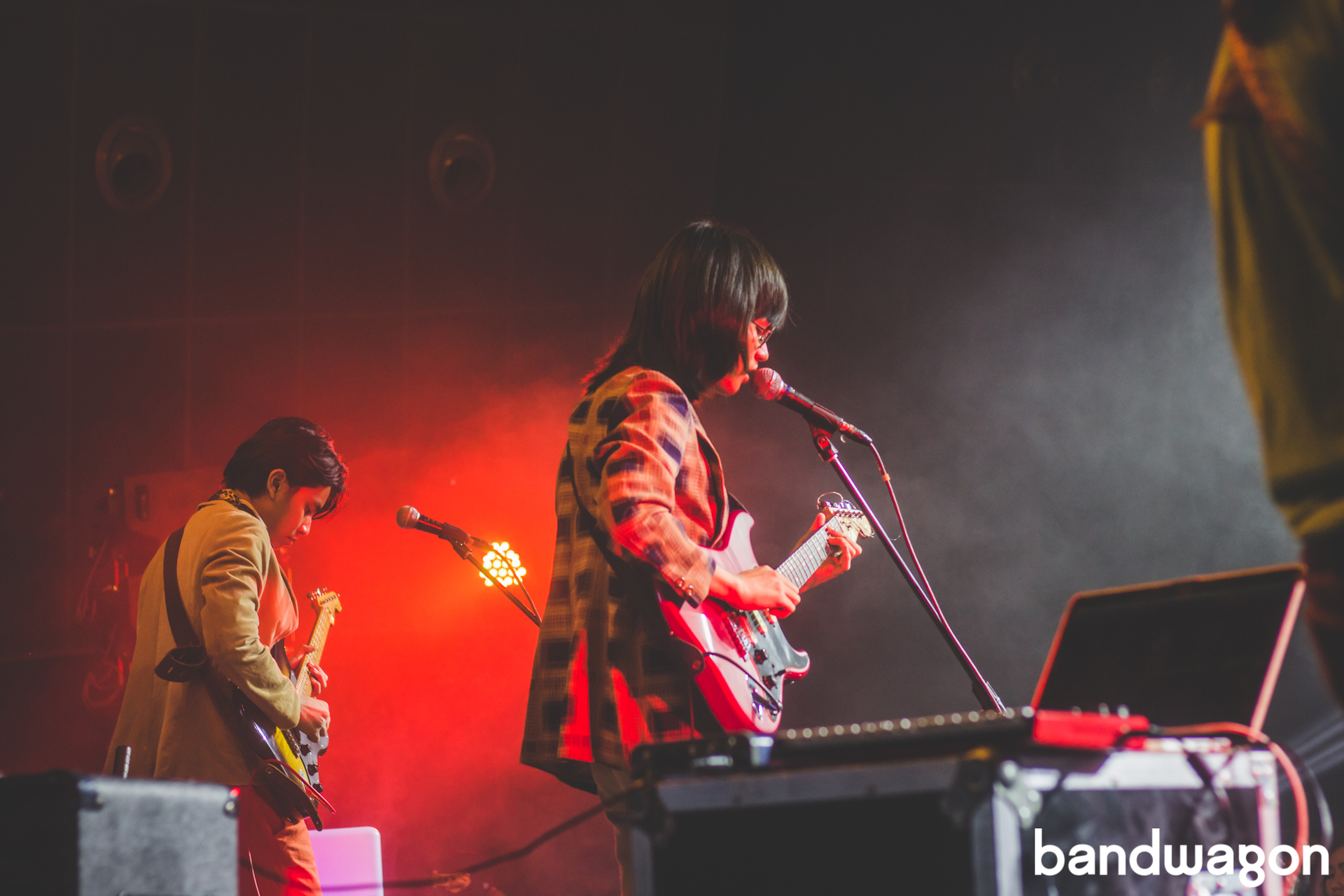 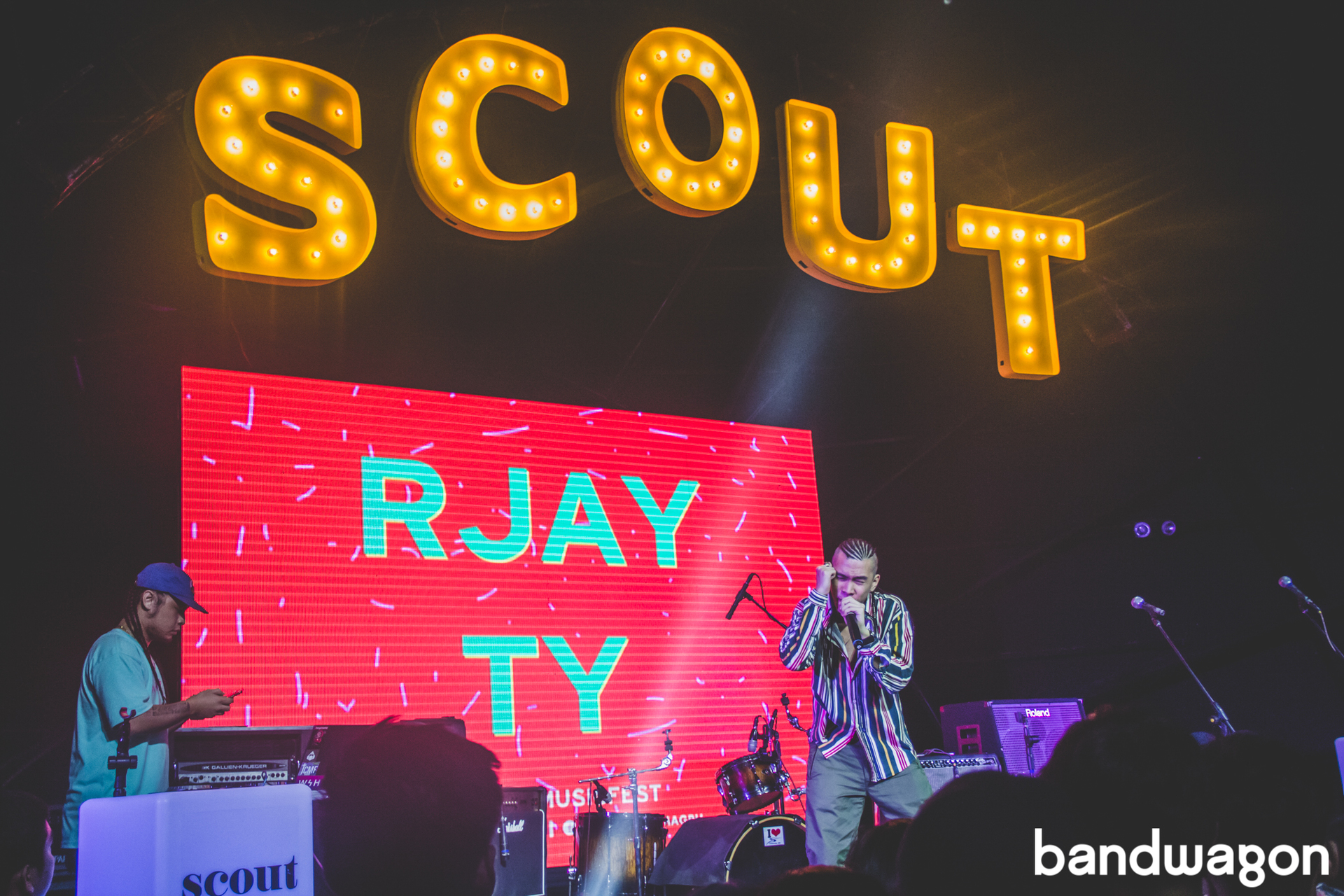 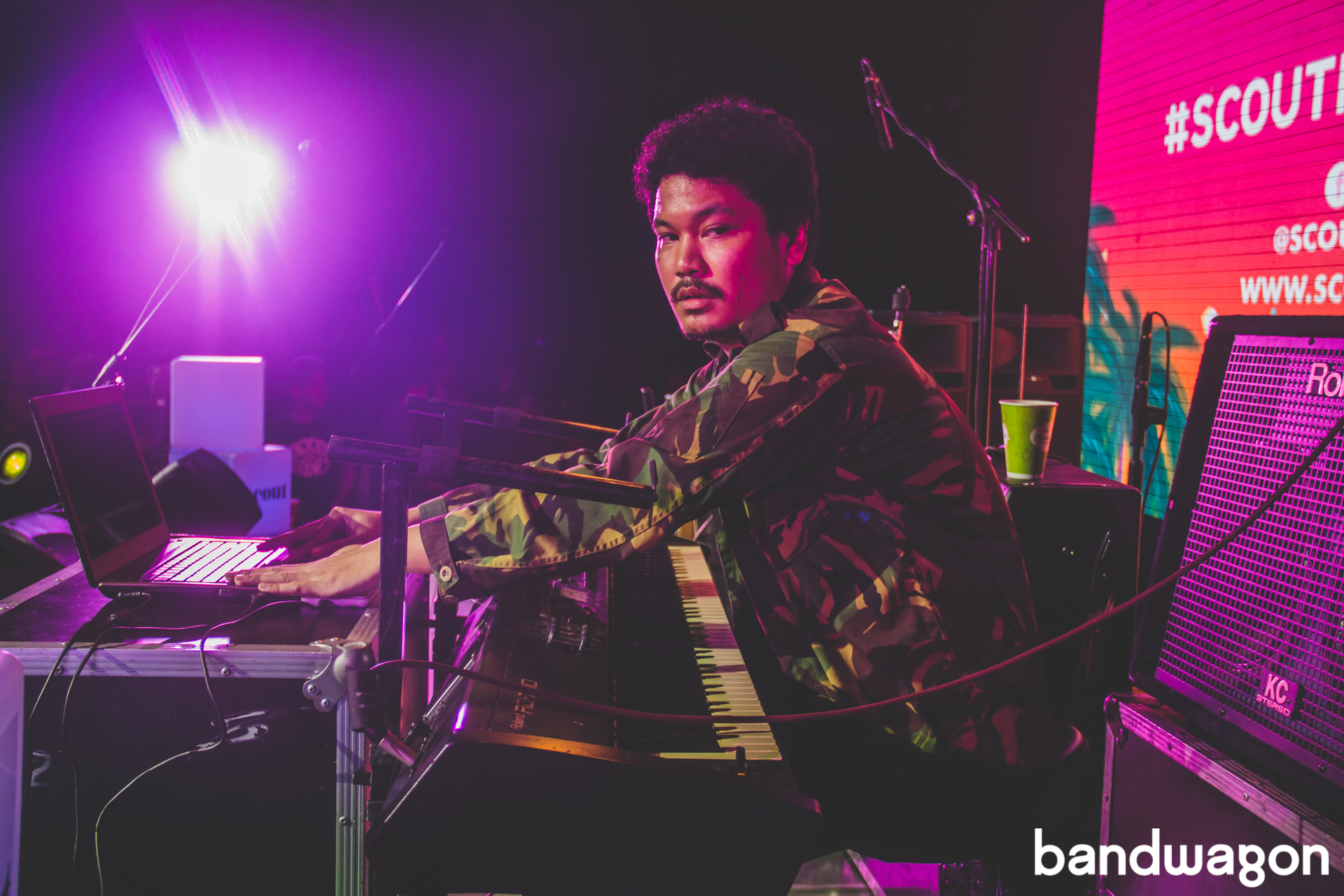 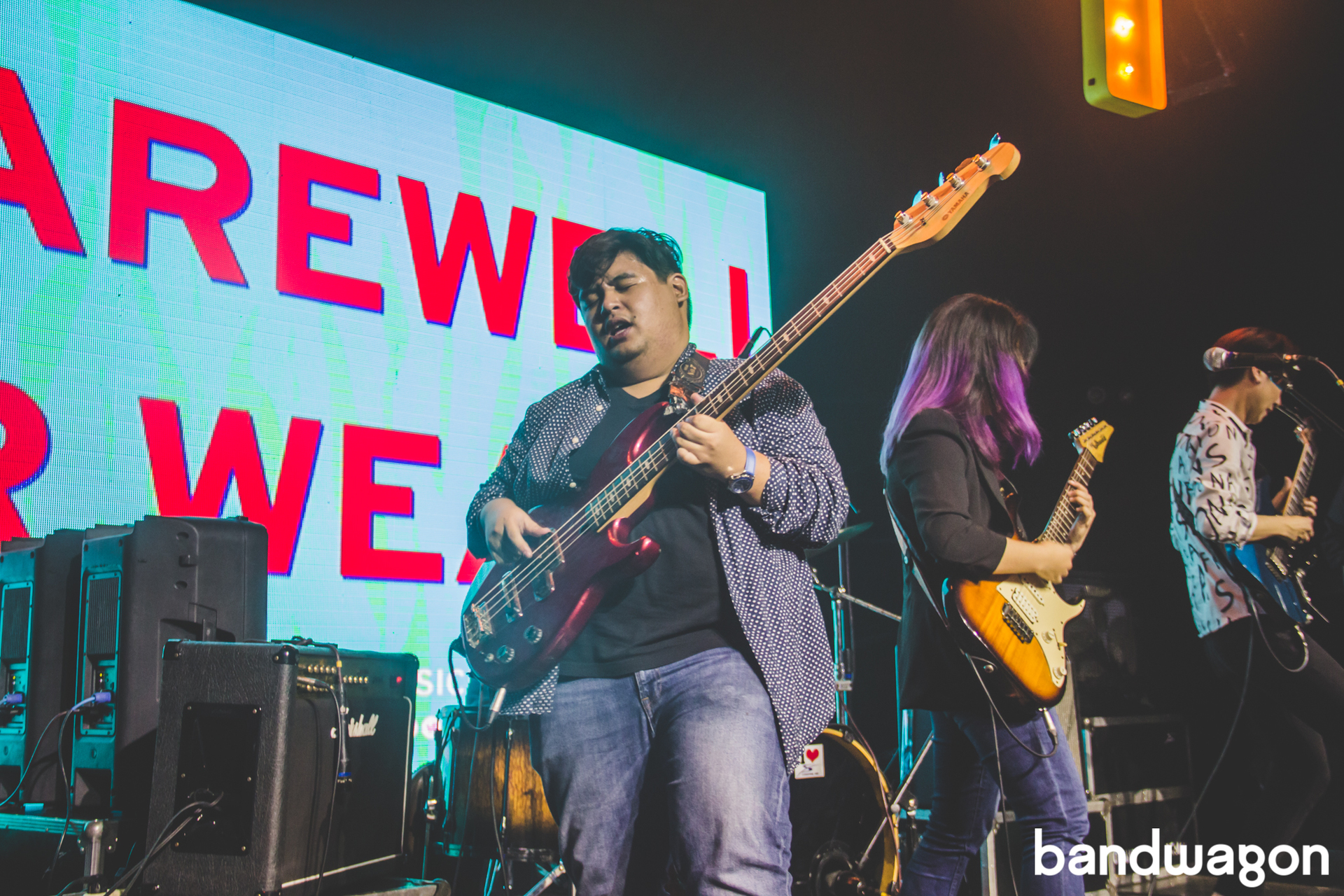 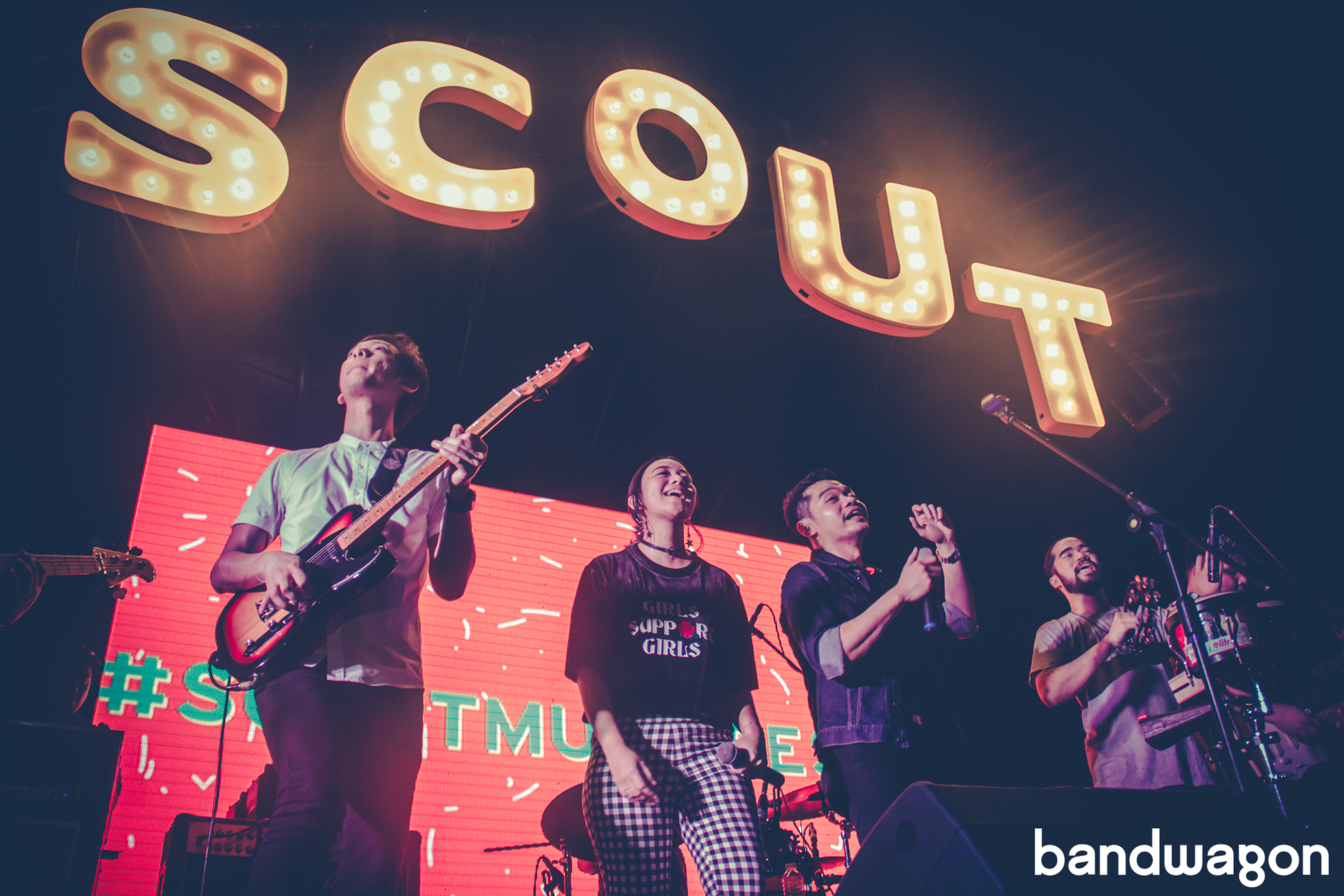 Special thanks to Scout Magazine for inviting us to the festival!